Who has a better body between two top female idols AOA Seolhyun and A Pink Son Naeun?

Here is the direct translation of the post by Dispatch.

“AOA Seolhyun and A Pink Son Naeun both have unexpected traits that shock fans. Despite their innocent faces, they both are holders of glamorous and sexy bodies. We have compiled photos of that best compliment their bodies. 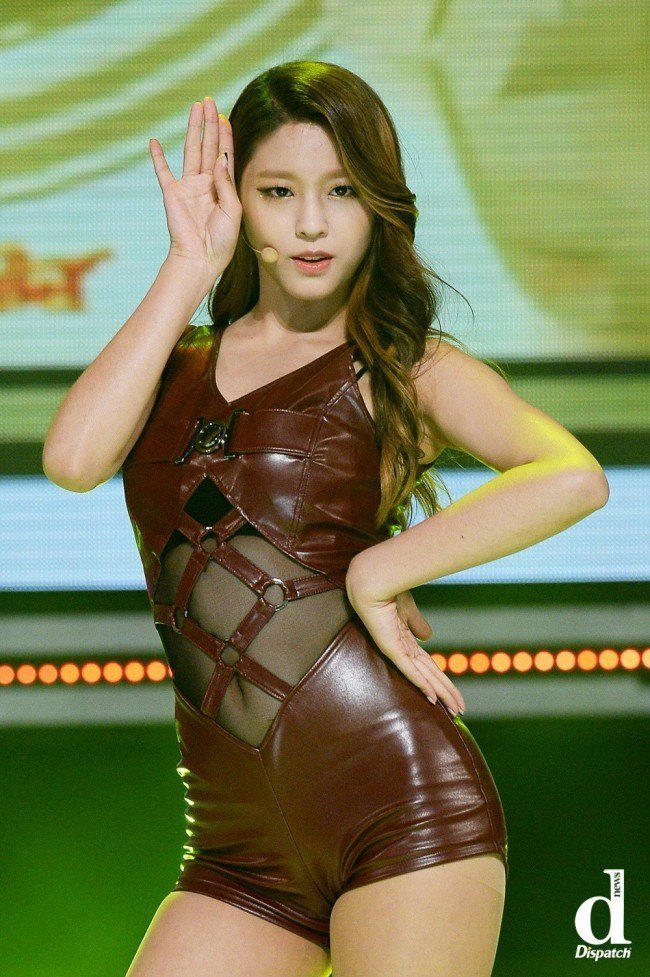 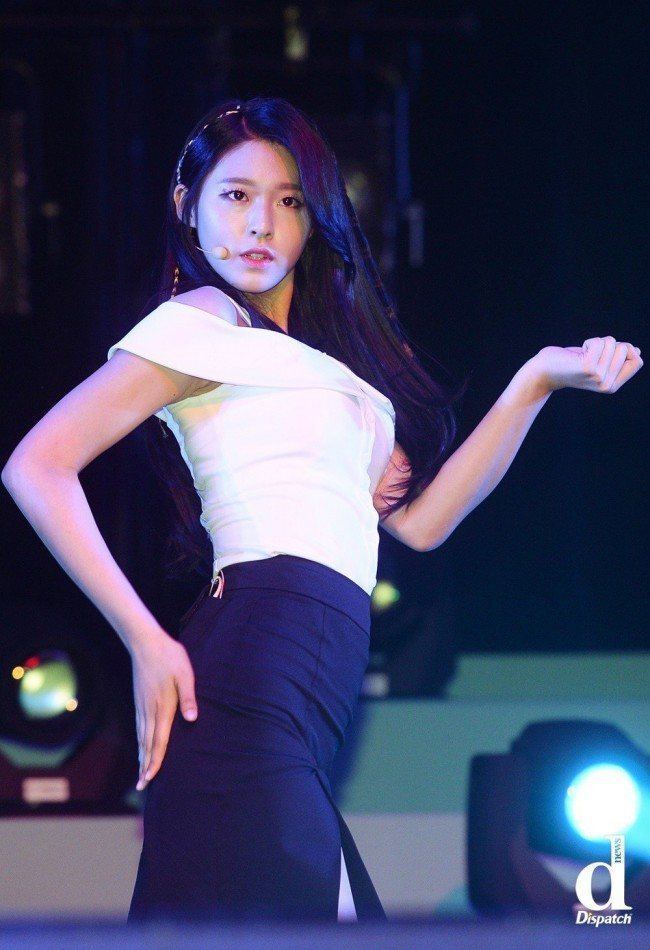 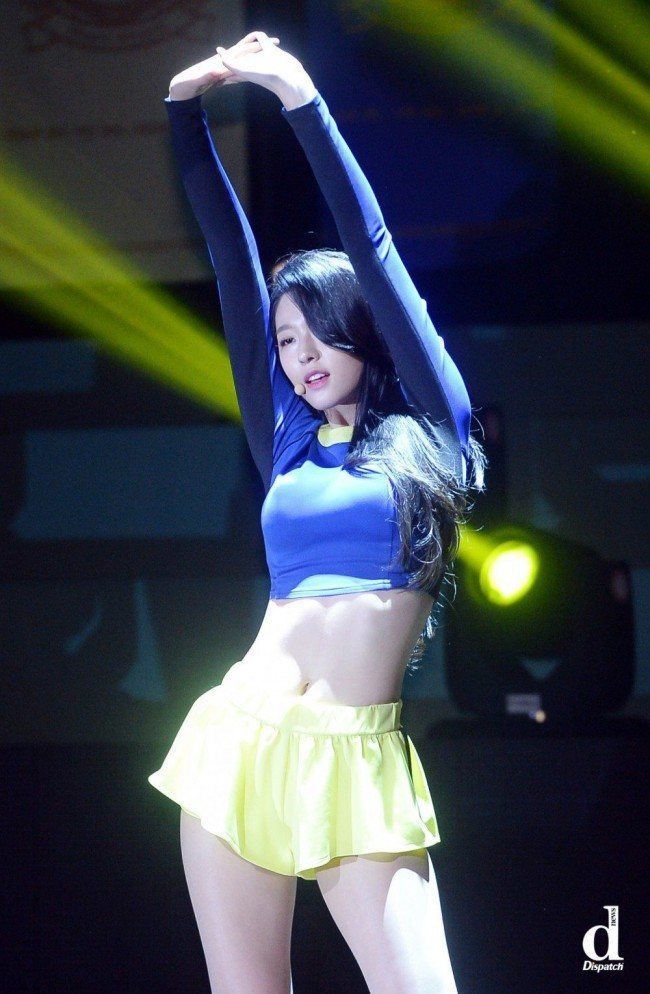 Ant-like waist that doesn’t have any fat. 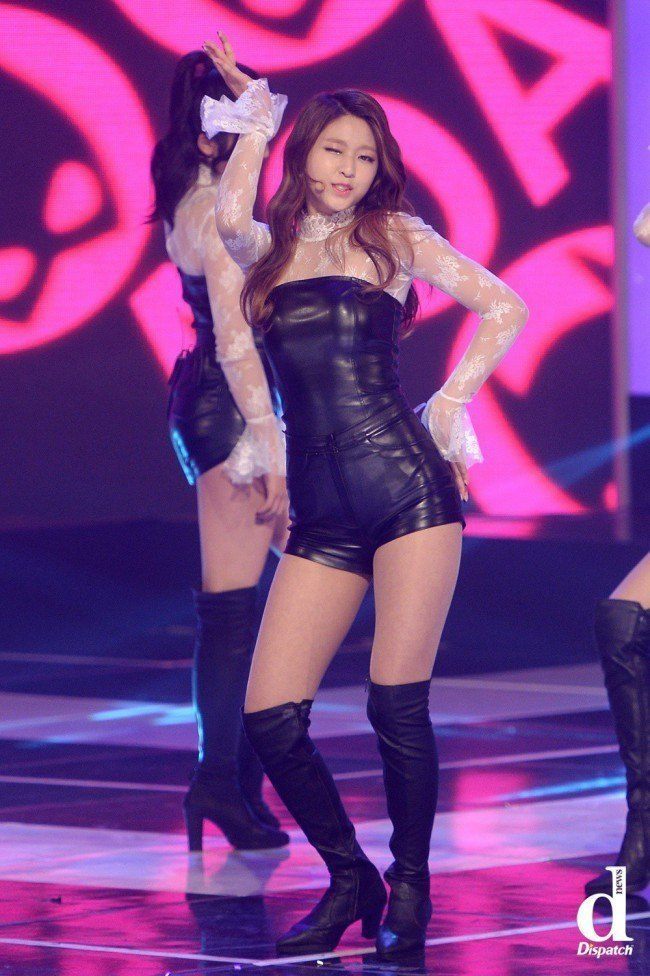 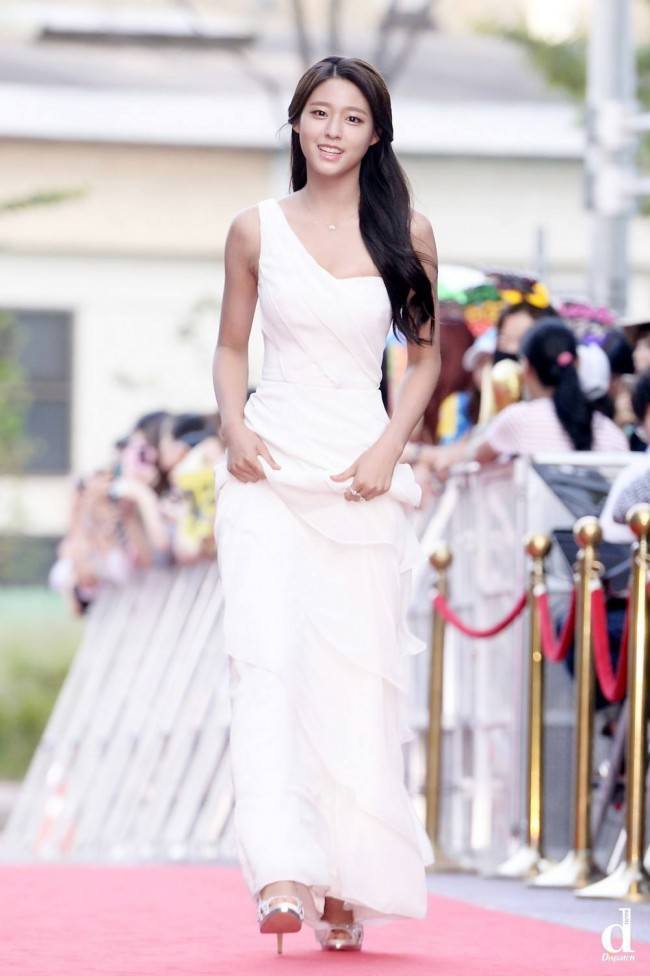 She has both innocence and sexy. 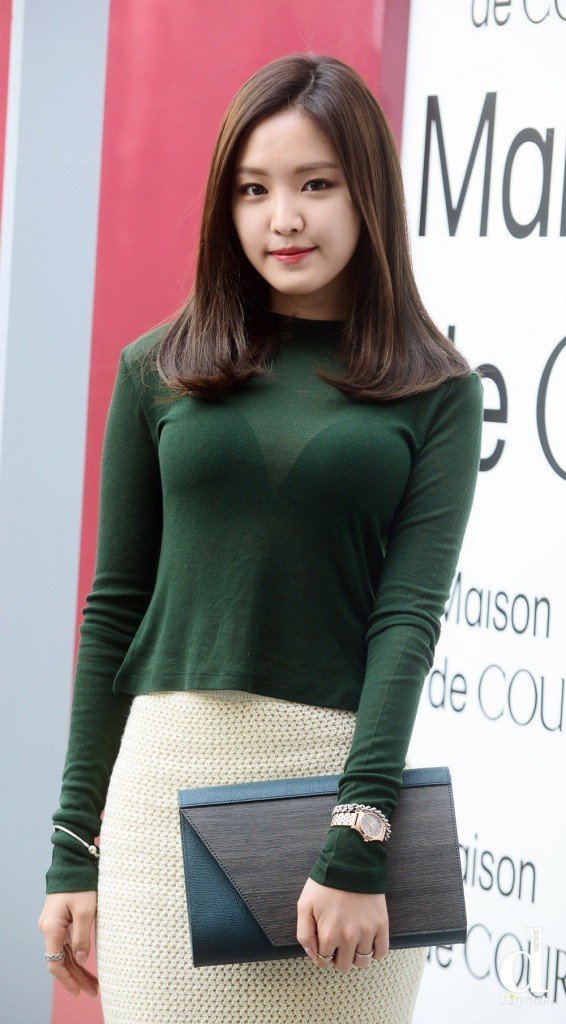 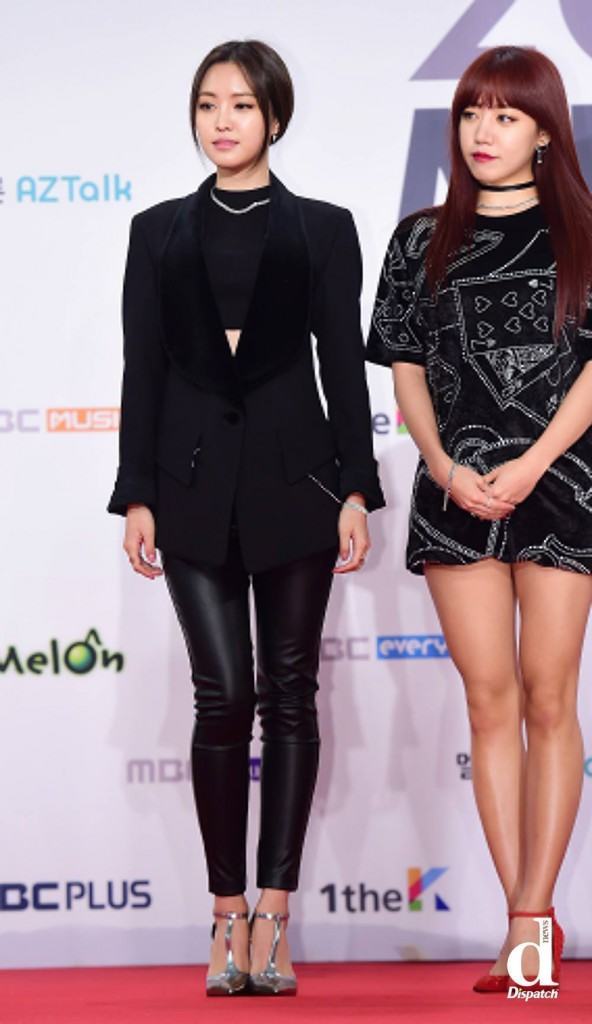 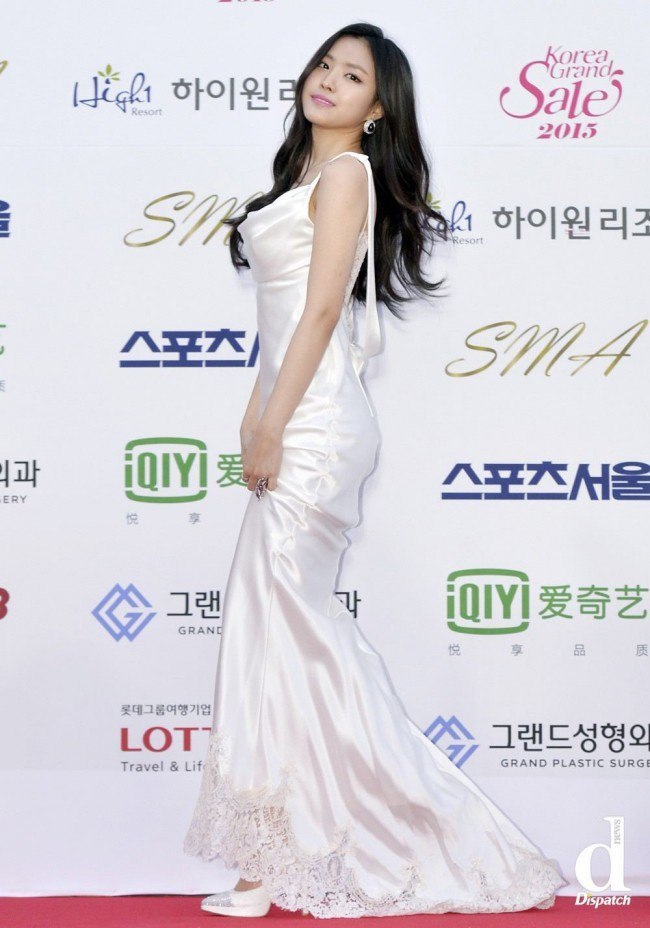 Looking great in a dress. 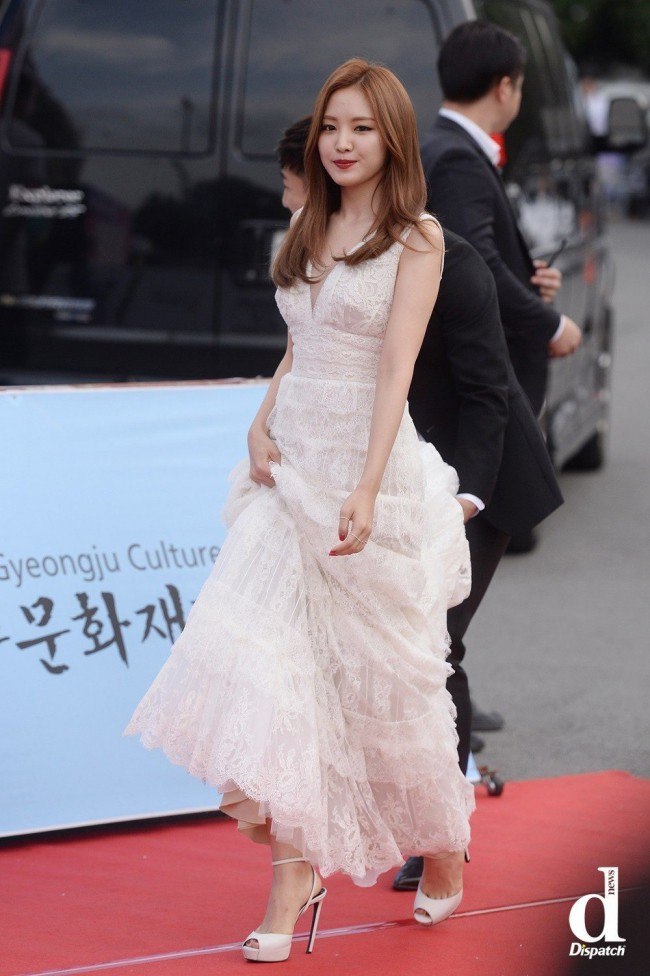 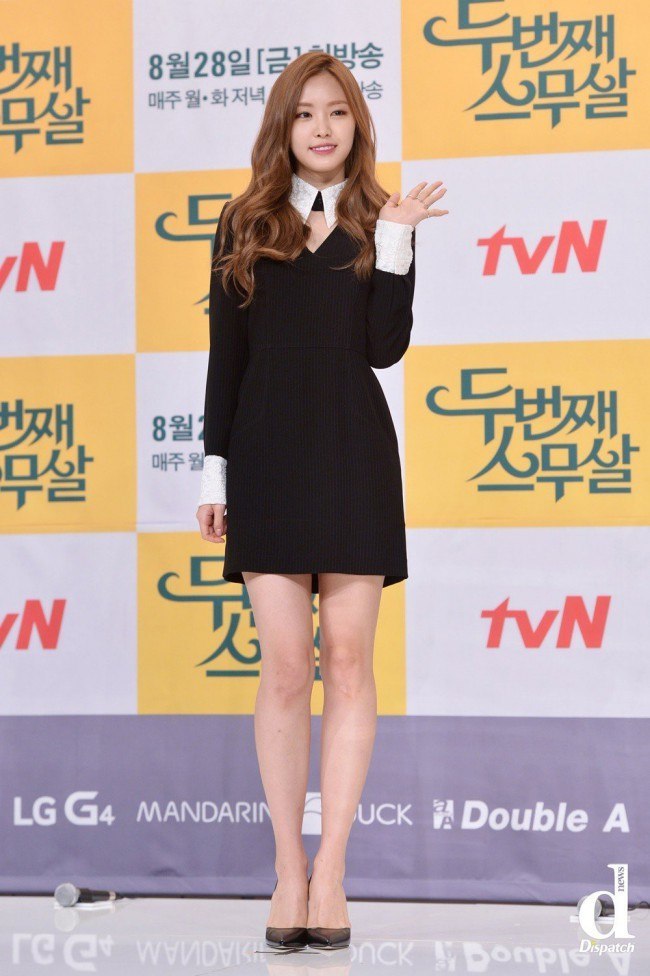