To celebrate the release of the EXODUS album, adorable EXO characters and mascots made their way all over Seoul to greet the public…and had some hilarious moments to boot.

Wearing different colored hats and the same concept suits save the name of the member on the back, each EXO characters are about the size of an average adult but more cartoonized with an overly large face, body, and legs.

Of course, their trek throughout Seoul was not all that easy and hilarious moments were captured by bystanders. As a bonus, fans present at the event revealed the EXO mascots acted and behaved just like the real group members, adding that the Sehun mascot didn’t listen to the staff and that Suho was the shortestㅋㅋㅋ

With the amount of EXO-Ls that appeared at the event, many fans amusingly commented that the mascots were more popular than EXO themselves. Or maybe…the mascots were actually EXO.. ^^;

01. Getting help from their human partners to get down the escalators


02. Kai mascot preparing itself to do an adorable jump

05. How Lay got up and down the stage ㅋㅋㅋ 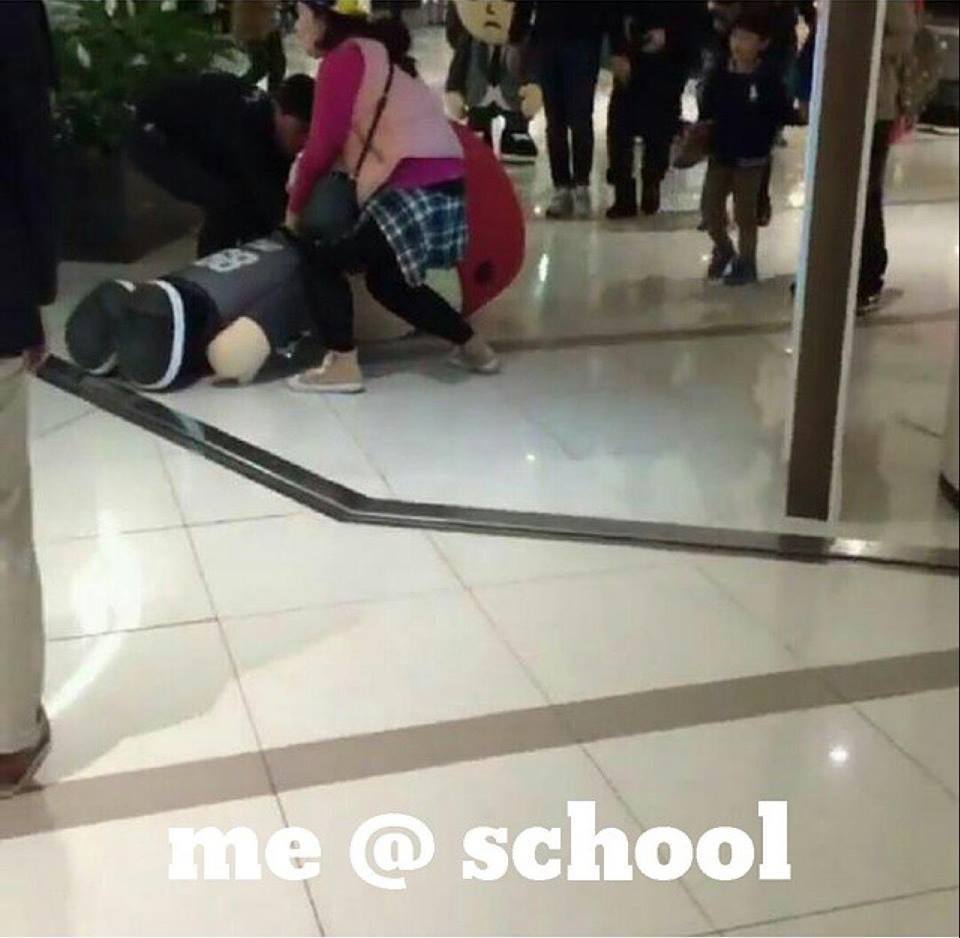 07. Peek-a-boo! I see you! Lay mascot entertaining himself and fans until a staff had to drag him away

08. Waiting for the bathroom to be set up… 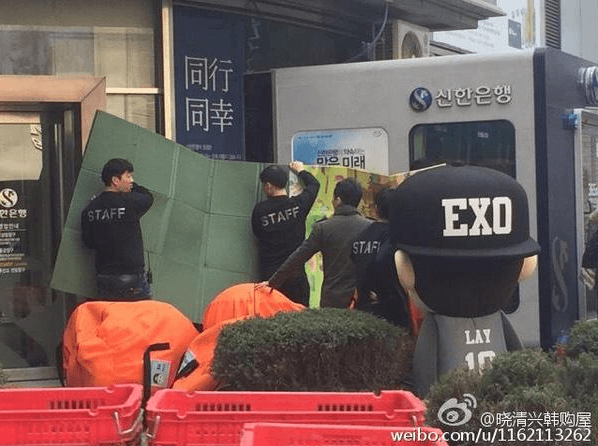 09. Chanyeol and Lay mascot making out till a staff pulls them apart xD

Lay & Chanyeol mascot making out in front of us til Manager stopped them :))) pic.twitter.com/tdxbkbYrpJ

10. Watching their own teasers ㅋㅋㅋ too cute

11. Lay mascot hopping up and down adorably to motion staff to help him down

12. Doing the almost-impossible and makes it up the ledge and on the sidewalk…! All by himself 😀 Go Lay mascot!

13. Sehun mascot making his exit the RIGHT way and that’s the COOL way!

14. Sehun mascot is a dancing machine wherever he goes

16. Sehun mascot needs not just one babysitter, but TWO

Aespa’s NingNing Gives Fans A Glimpse Of Her New Tattoo At Japan Showcase, And The Design Is Definitely On Brand For Her