The years between 2007-2009 is often considered as the”Golden Era” of K-Pop as it saw the rise of BIGBANG, Wonder Girls, Girls’ Generation, and more.

On September 18th, a netizen reminisced over those years as they published a post titled “Does anyone remember this?”. In the post, the netizen named the Top 5 fanclubs that dominated those years as well as the end-of-the-year music festival show that had everyone talking. 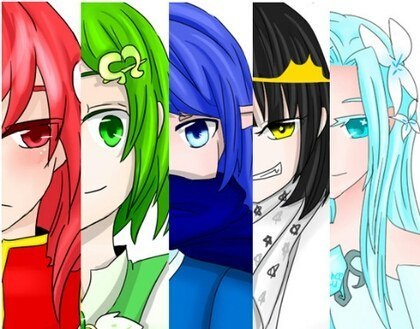 Commenting on the illustration representing Cassiopeia (TVXQ fandom) and VIPs (BIGBANG fandom), the netizen said, “Cassiopeia and VIPs were the scary ones at the time.”

They continue, “And finally, the 2008 Gayo Daejun (Music Festival) ㅠㅠ The performers were TVXQ, BIGBANG, Super Junior, Wonder Girls, Rain, Lee Hyori, SHINee, Jewelry, BoA, 2PM, and Brown Eyed Girls,” naming some of the artists who performed at the time (poster of the event as featured image).

“What a crazy lineup..” notes the original poster, “I feel like K-Pop’s prime was 2008 I miss it ㅠㅠㅠㅠㅠㅠㅠ  it was really something backthan…”

Other netizens agreed with the original poster as they boasted about the “Golden Era” of K-Pop:

[+252 / -12] Ahㅠㅠㅠㅠ Does anyone remember BangGirl? BIGBANG and Wonder Girls did collaboration stages and shared waiting rooms during the year-end music festivals, all the fans shipped them ㅋㅋㅋㅋㅋ I was a BangGirl fan, oh the memories of my student days…

[+251 / -40] SHINee was so cute because they were just babies, they steadily rose into popularity with ‘Ring Ding Dong’ being their peak but they still stand on top without a downfall. 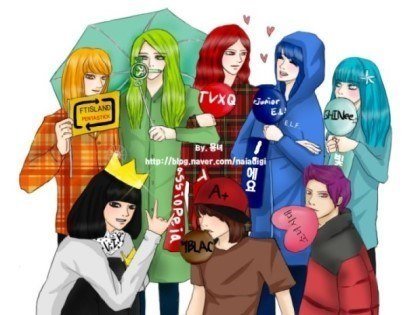