The two are photographed in casual clothes standing in front of a sign reading “BrandNew Music.” The two have worked in separate projects before with Jimin notably having collaborated with rapper Iron in her Unpretty Rapstar track “Puss” and Kang Min Hee having featured as the vocalist in many tracks including “Good Start” with Verbal Jint and “What’s Wrong With Me” with San E.

The track is to be titled “Conspicuously Sexy” (working translation) and will be released on July 22nd. 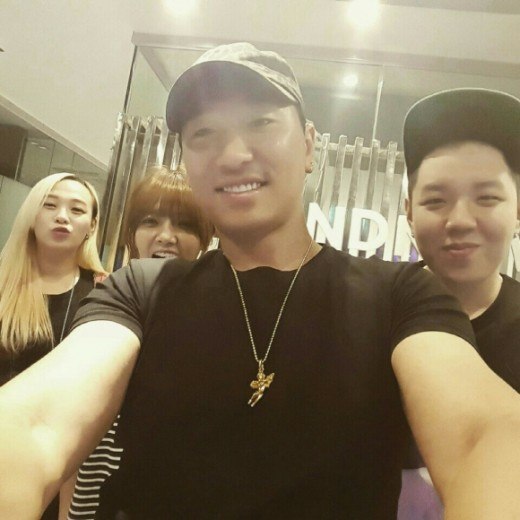 Kim Sae Ron May Be Forced To Pay Back Production Companies

10+ Predebut Photos Of LE SSERAFIM That Show Their Stunning Visuals