While promoting their title track “You’re so Fly” from their mini-album Move, BTOB have been busy preparing for their first concert, “Hello, Melody”.On October 29th, BTOB has revealed behind-the-scenes photos of their practices for their first solo concert, “Hello, Melody“. Pictures taken  two days prior to their concert, the members are seen working hard to impress their Melodies. From practicing their dance moves, to reviewing their songs and dance moves on camera, Born to Beat is truly making an effort to perfect their performance.

This concert will be BTOB’s first solo concert since their debut in 2012. The concert name “Hello, Melody” was aptly named for their fans, the Melodies. It will be a two day concert scheduled on October 31st and November 1st at the Seoul Olympic Park.

The year 2014 has been a busy one for this group as BTOB has recently announced that they will be making their Japanese debut in November. With this, they have opened their official fanclub “Melody Japan”. 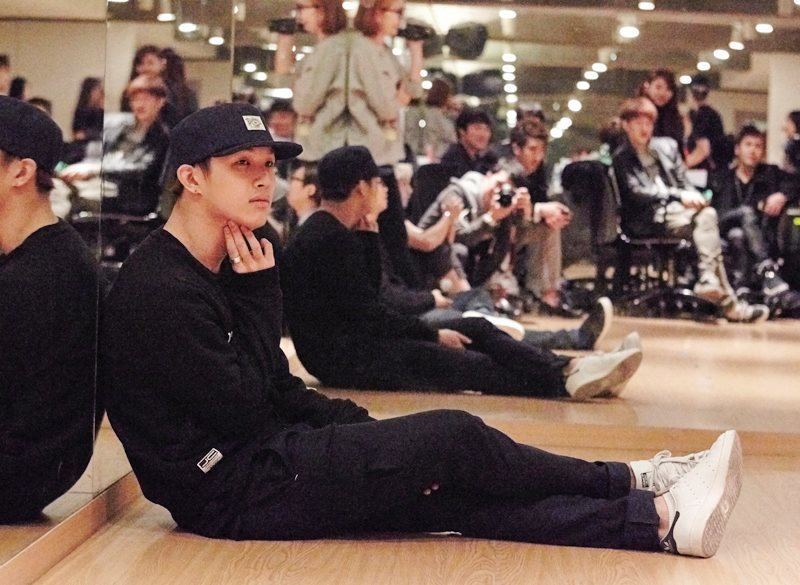 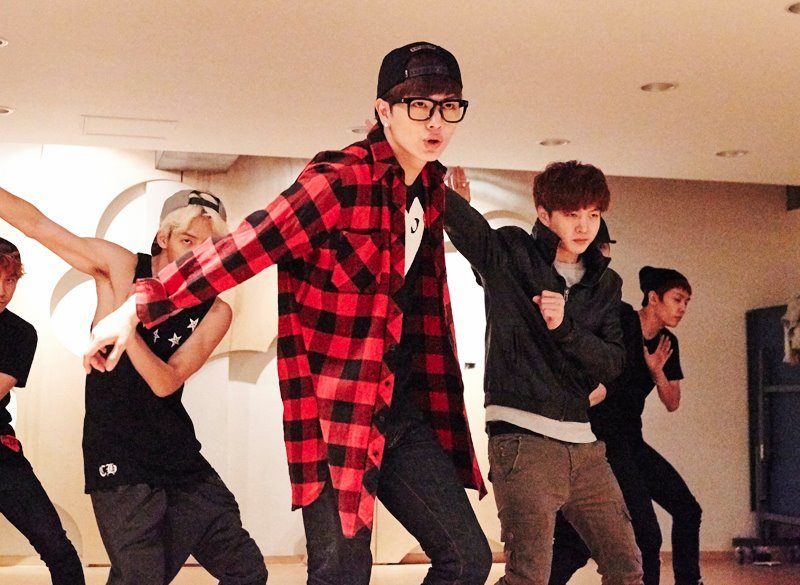 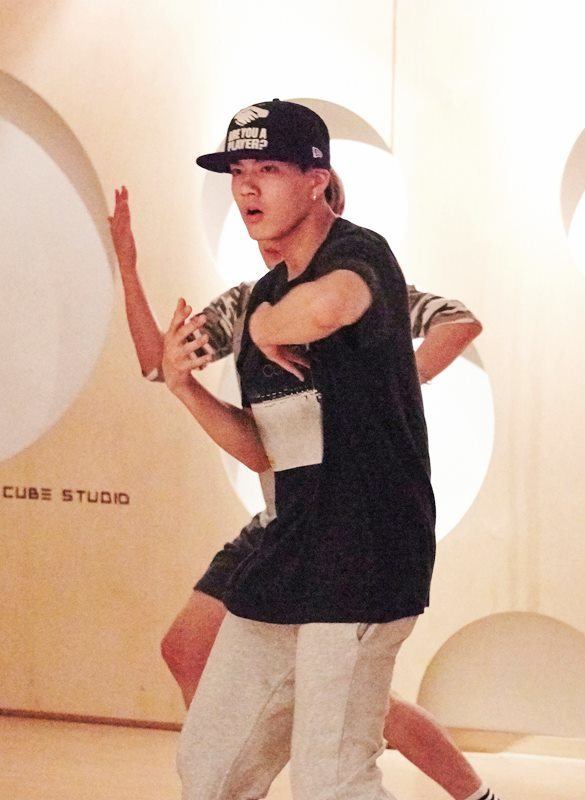 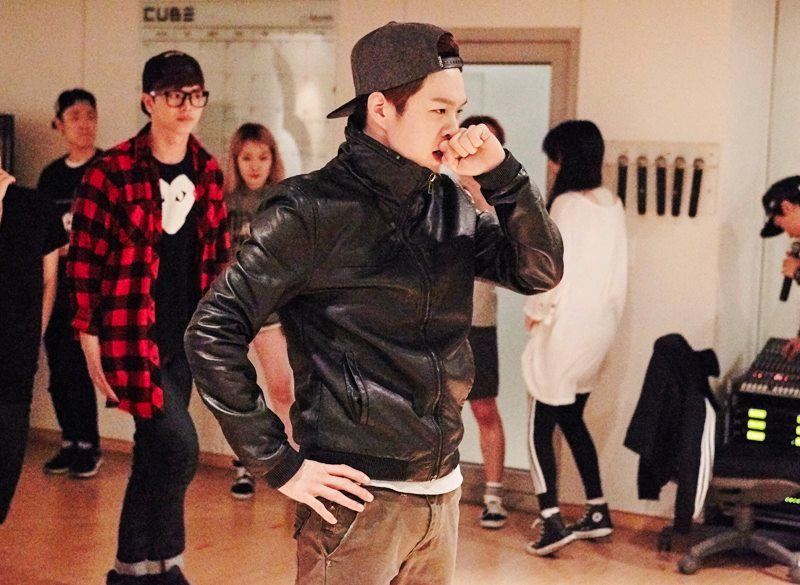