On February 16th, KBS released the exclusive stills through their official homepage and app which featured the members prior to their departure for India. The cast members were featured in a light atmosphere as they gave each other hugs and posed for a photo.

INFINITE’s Sungkyu also joins the line-up as the sixth member.

Dugeun Dugeun India will feature the six members on their experiences in a foreign place with India as its selected country. It is scheduled start airing in April. 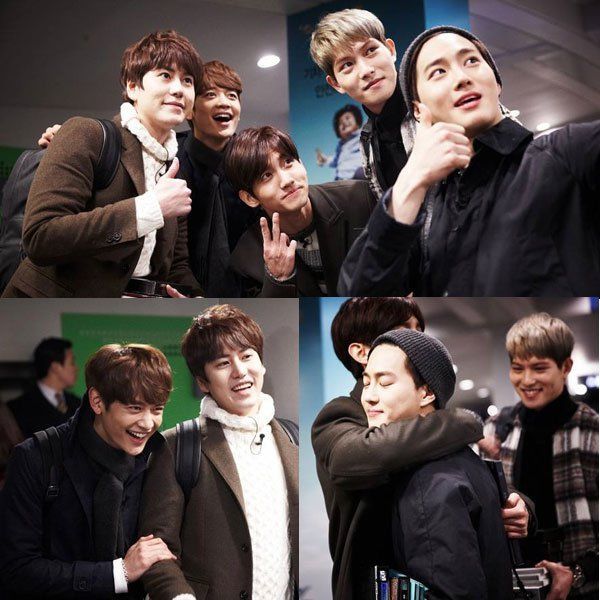