Fans show their trending influence on Twitter as they send their greetings for EXO’s Xiumin’s birthday!

Turning 25 years old on March 26th, Xiumin received a number of greetings from his local and international fans alike through the tag, #HappyXiuminDay.

Since the clock turned midnight in South Korea, fans immediately sent in their greetings through a number of tweets, photos and videos, further managing to put the tag on Twitter’s trending topics.

A number of fans also expressed their excitement over his return to the music scene with EXO as they release their album, EXODUS. 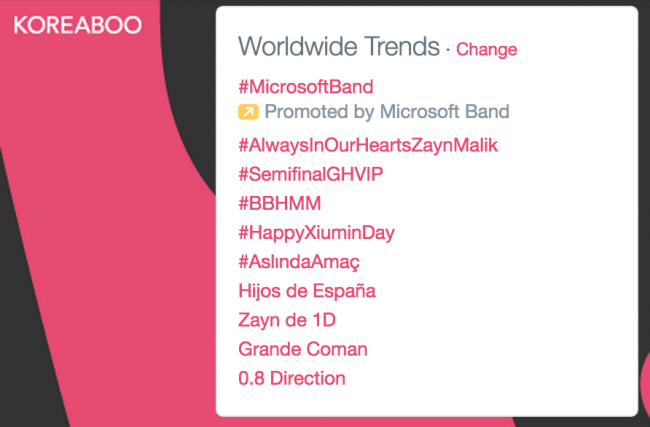