Although fans were incredibly impressed by EXO‘s latest comeback, not everyone was  a fan of the group’s new posters.

According to many EXO-Ls, the posters released with the group’s latest album EX’ACT were some of the worst posters ever released by SM Entertainment, with lots of empty space between the members’ photos and the group’s symbols.

Rather than throw the posters out or just put them up, however, many EXO-Ls put their creative minds to use and cut the posters up, creating amazing pieces of art, such as photo cards, banners, and even things like paper bags and book covers. After seeing some of the fans’ creations, netizens online praised them for being creative and finding a cute solution to their problem. 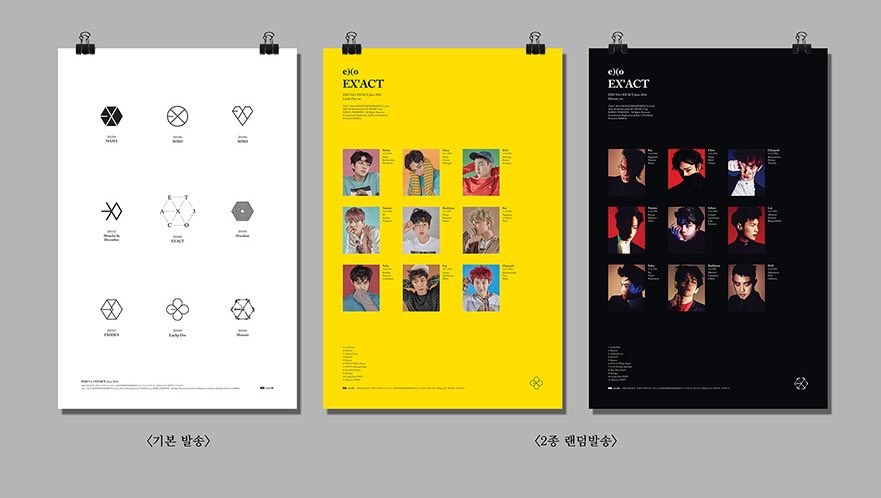 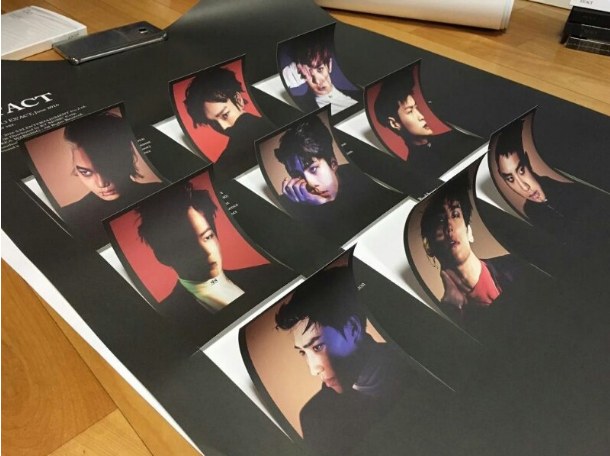 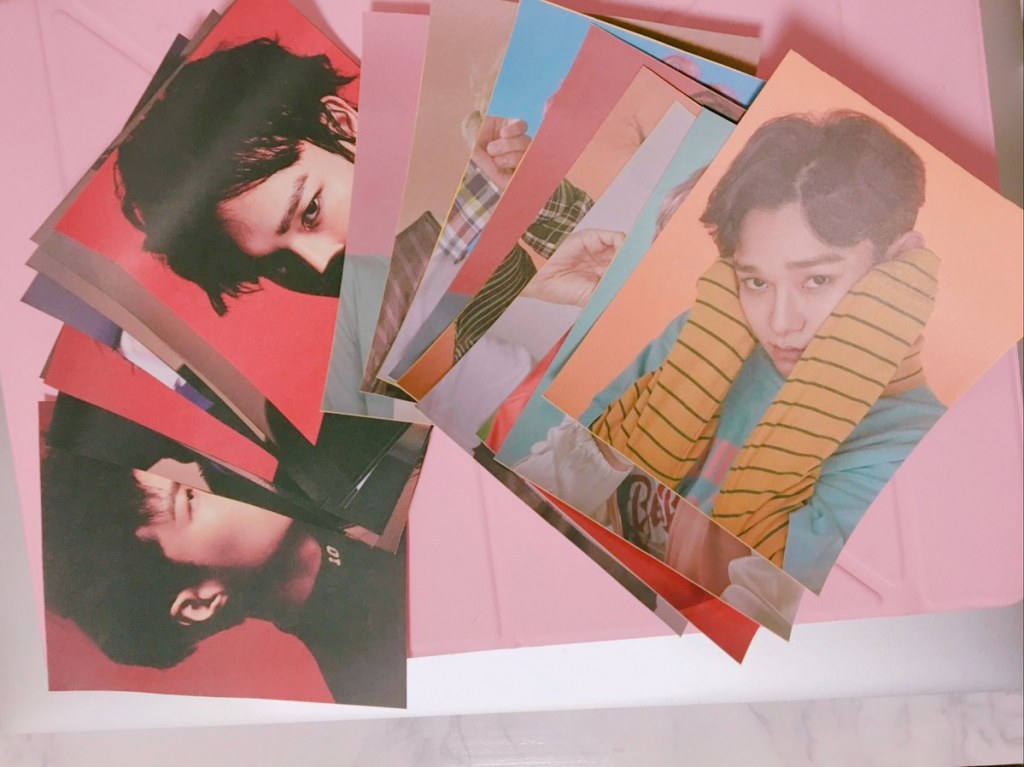 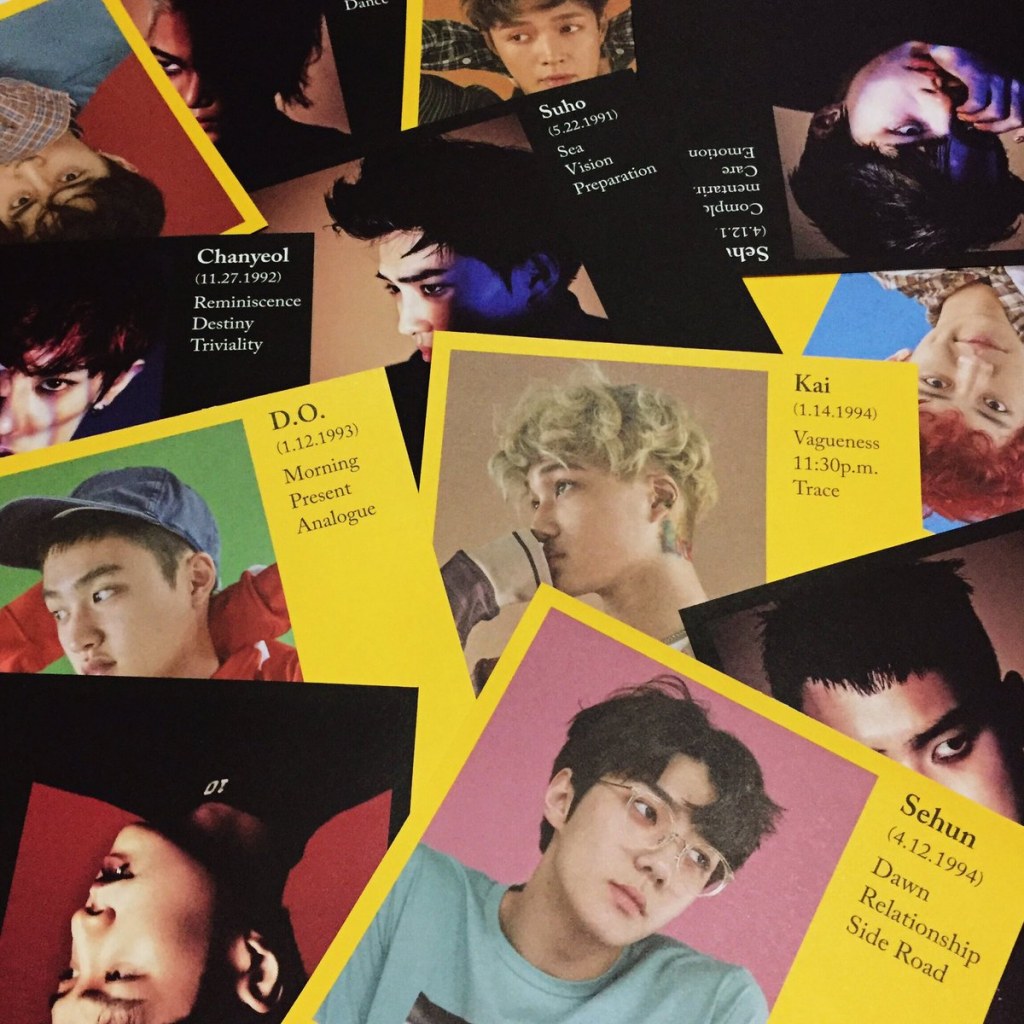 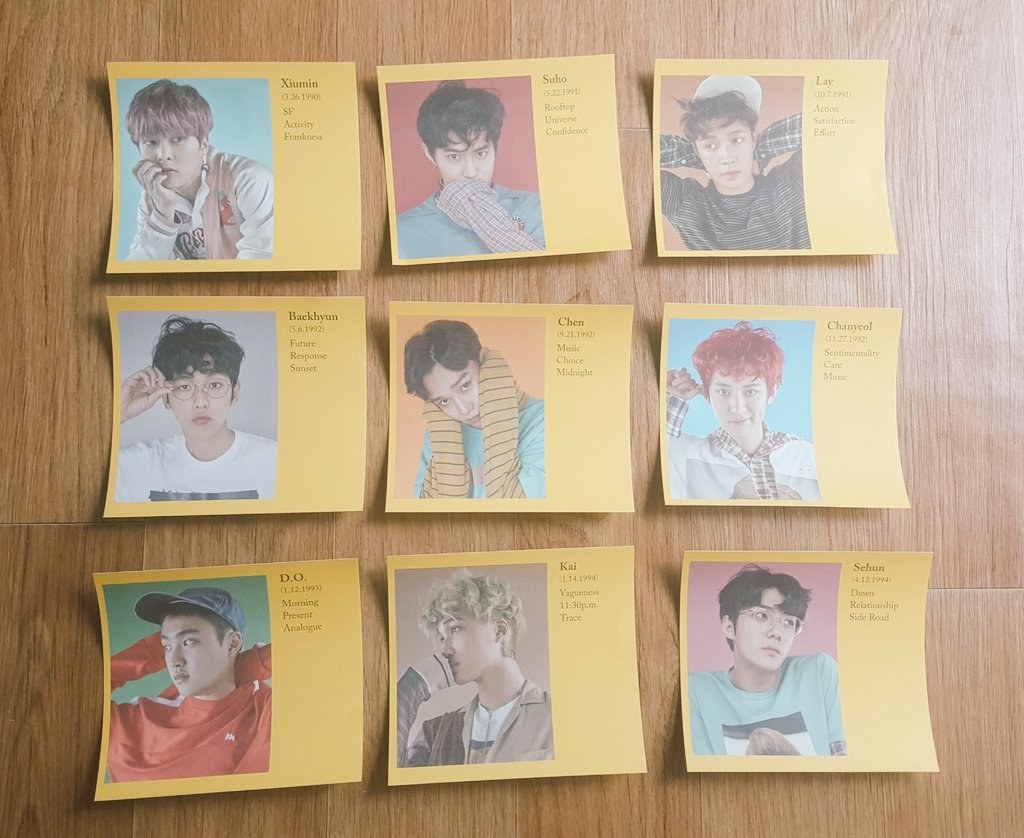 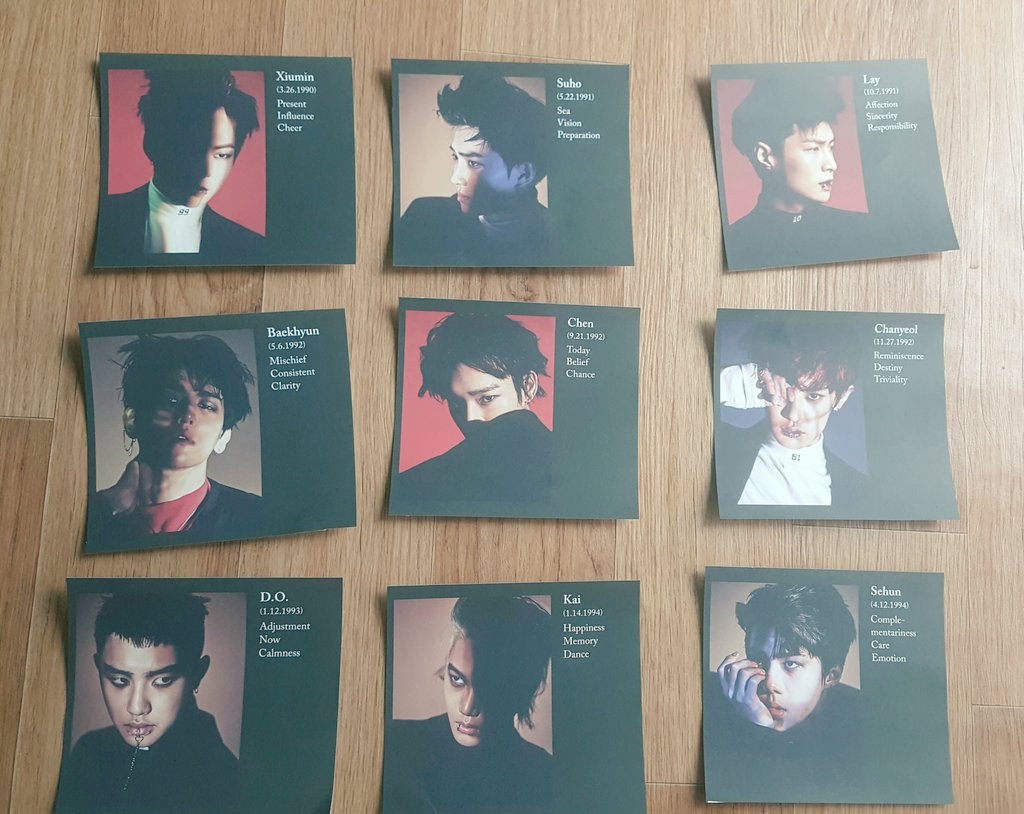 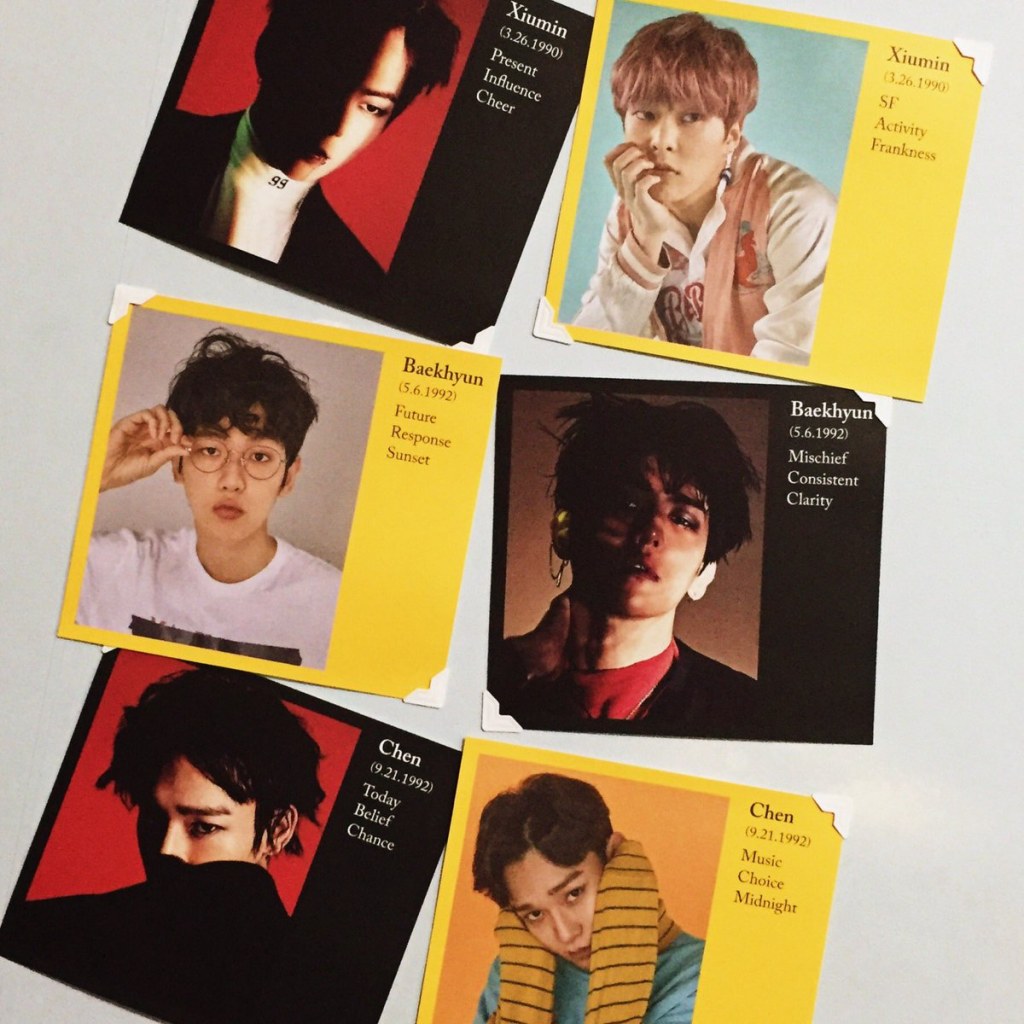 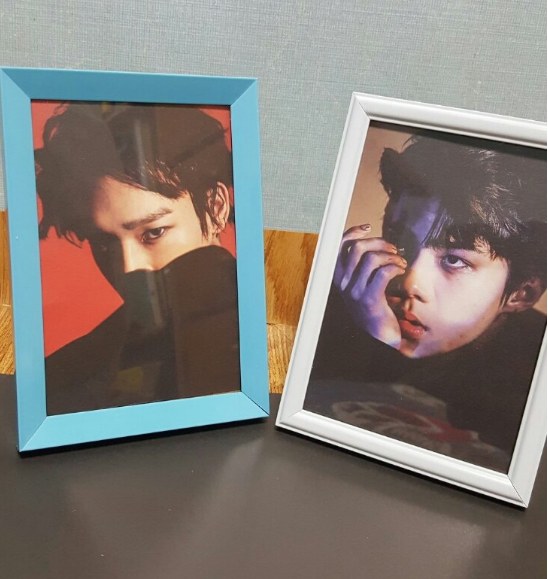 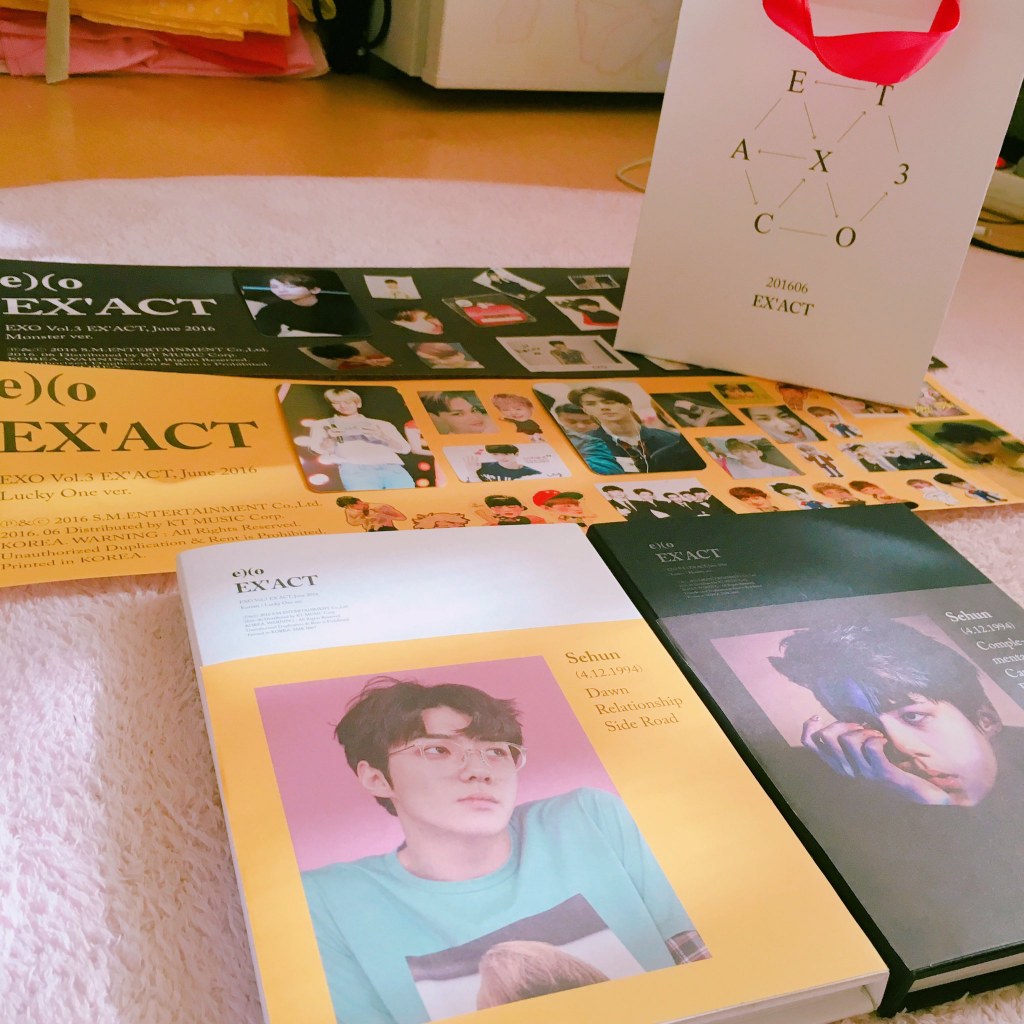 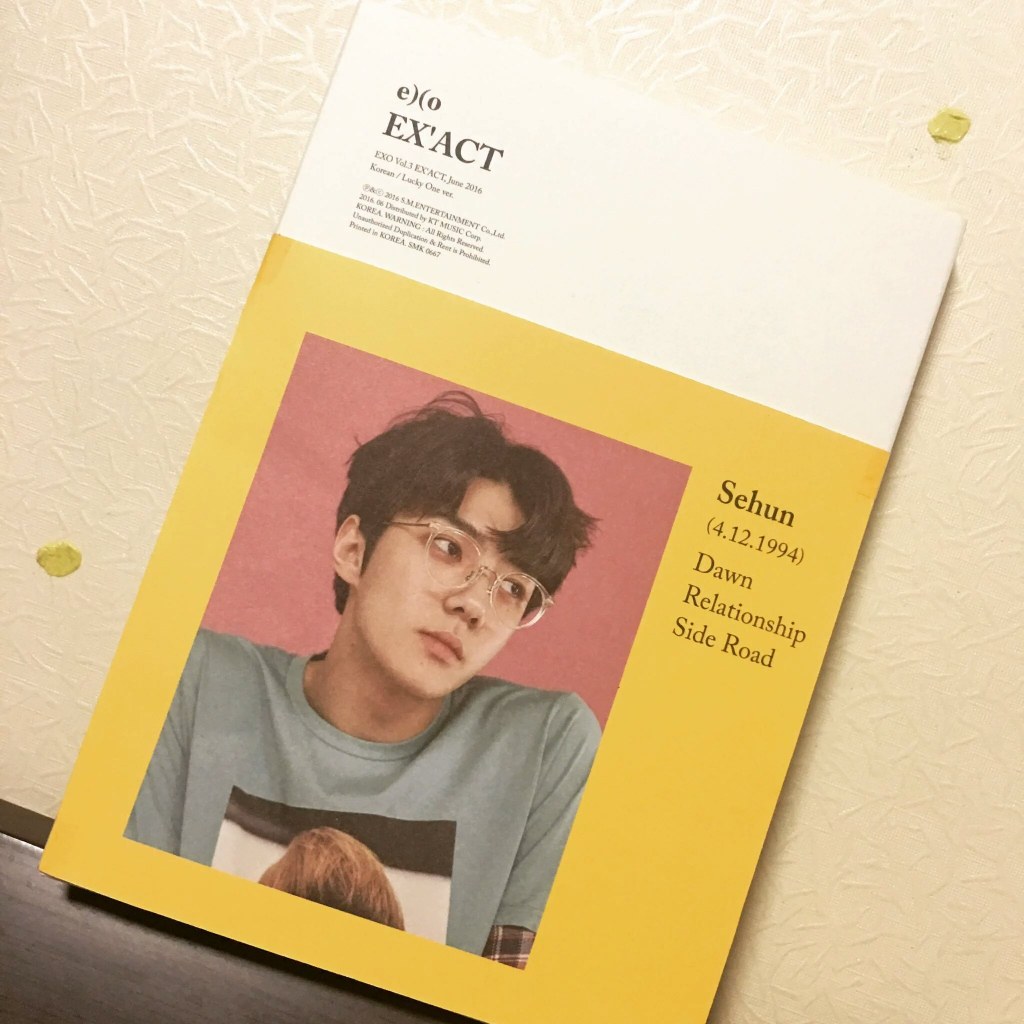 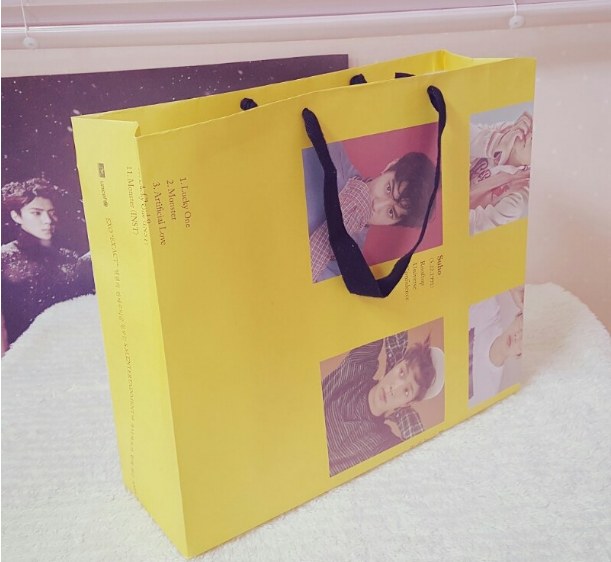 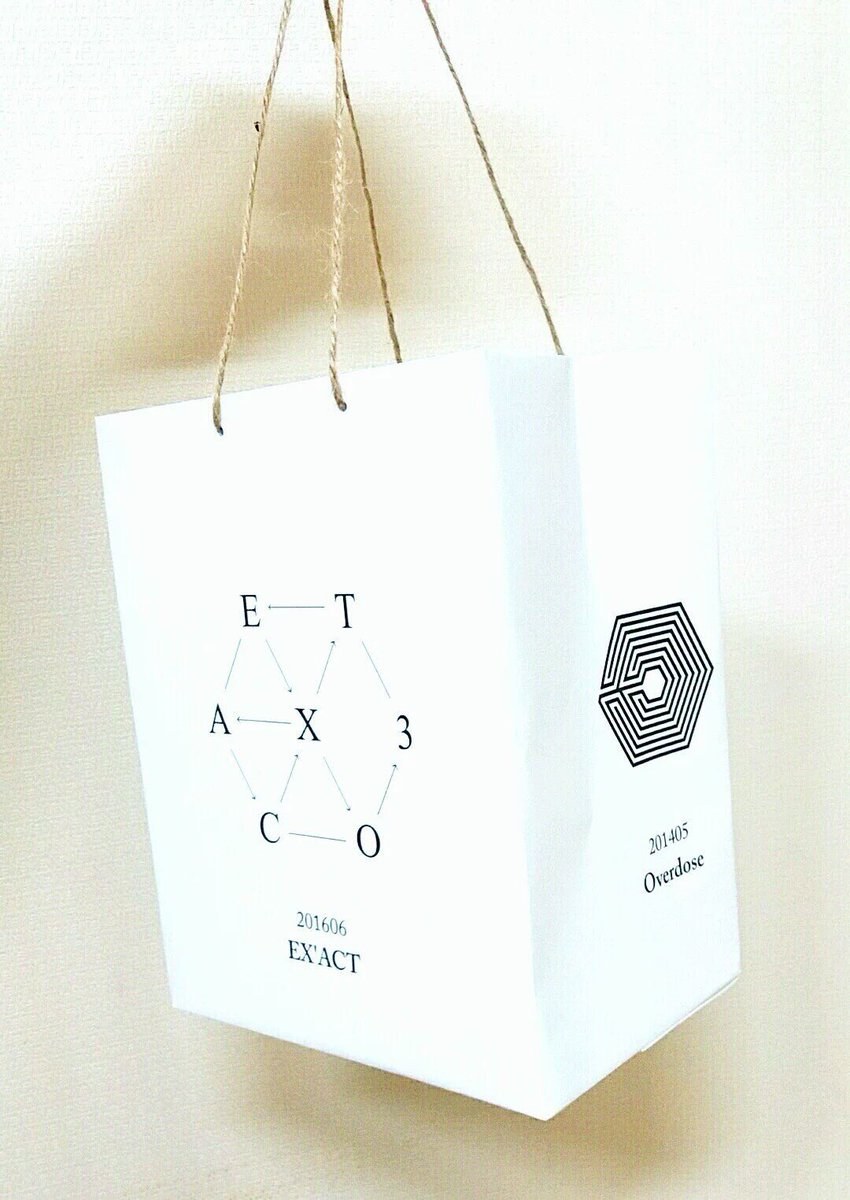 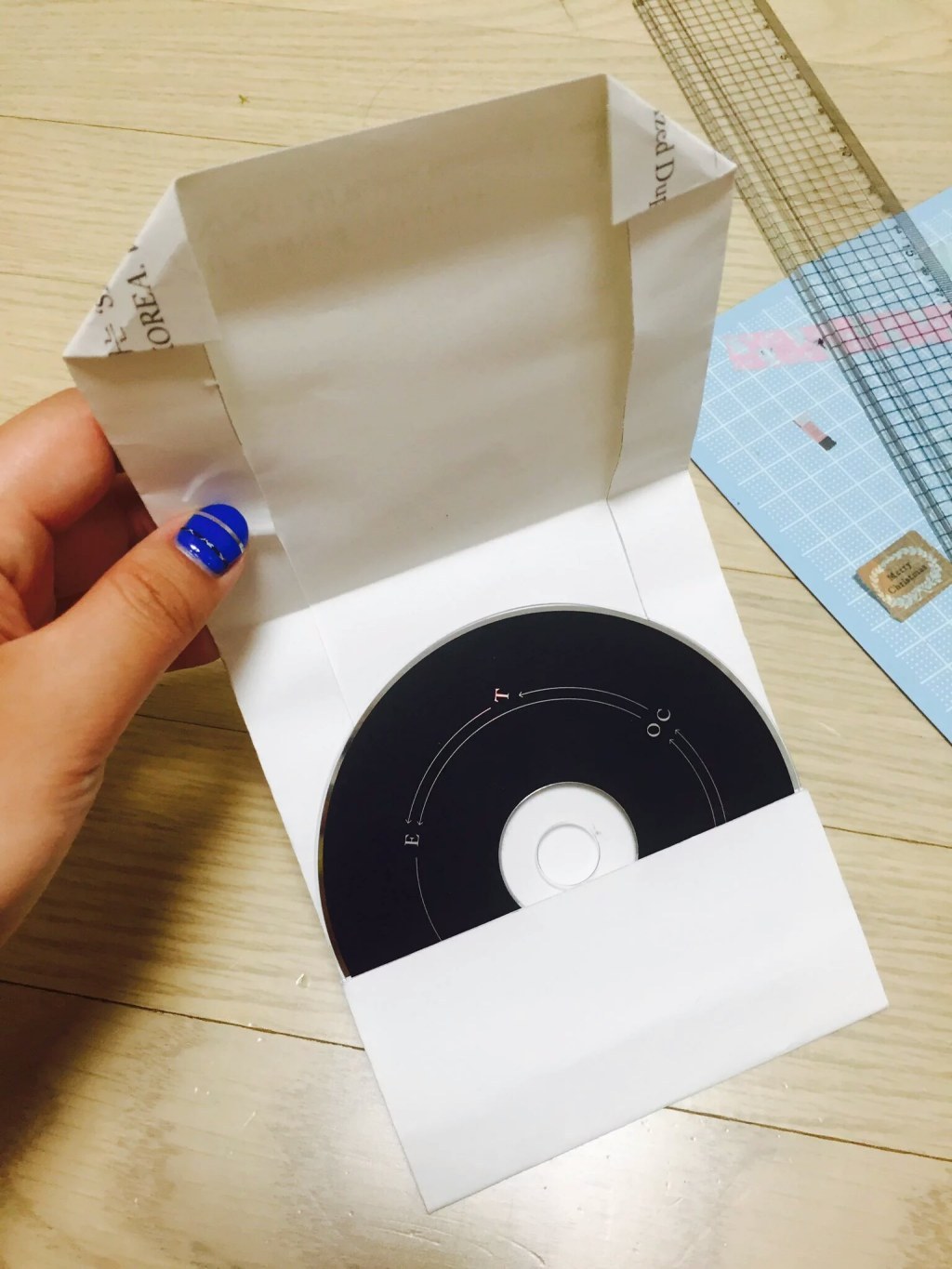 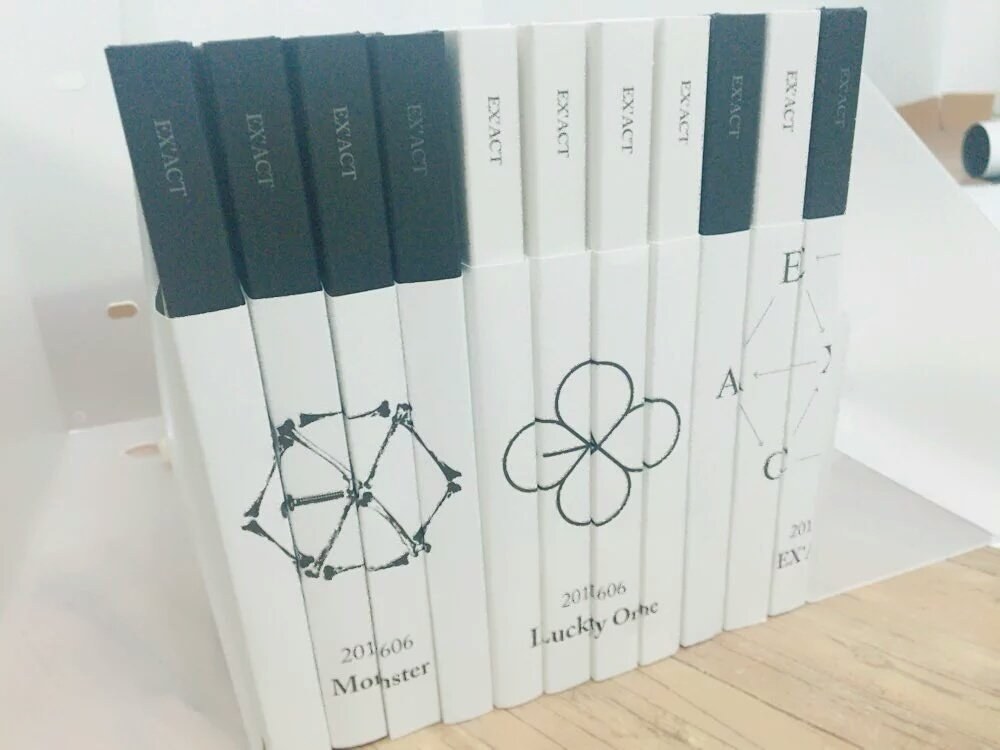 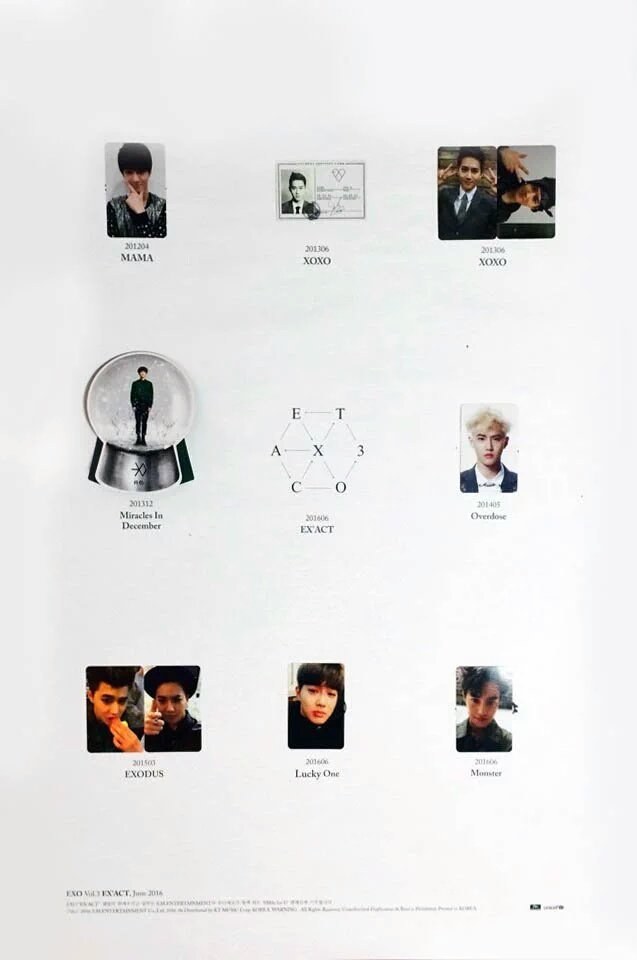 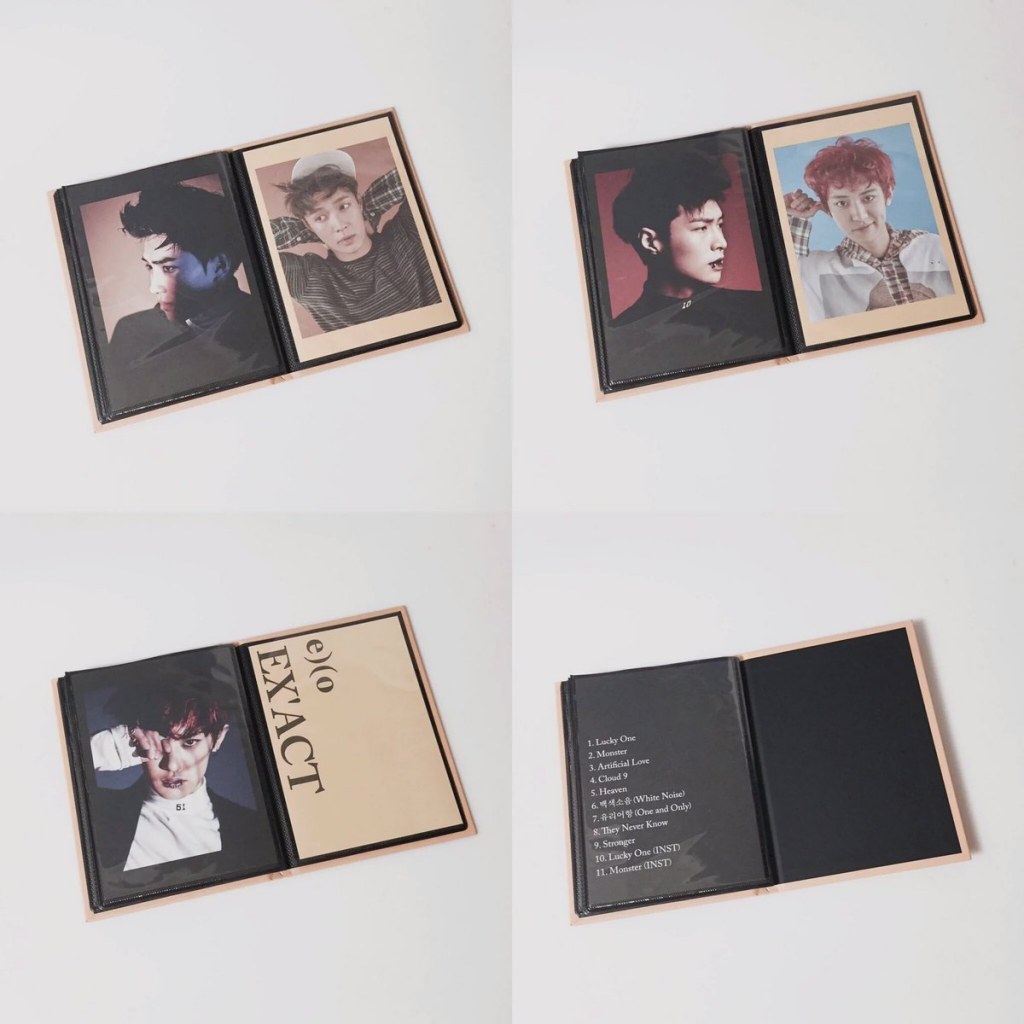 BTS Tries Something New By Ordering Chipotle For Lunch, But V Orders One Of His Favorite Foods Instead