Netizens are split in their opinion on whether EXO’s D.O. received plastic surgery or not.

Although plastic surgery may be a common procedure for many artists in Korea, netizens sometimes are split in their opinion on certain artists. Cosmetic enhancement procedures done on celebrities have become more acceptable by Korean fans and netizens. However, because there are idols that can’t be sure of, many netizens discuss certain idols.

“This is a combined GIF of D.O.’s face when he made his debut and couple years later. The biggest changes are that his V-shaped face turned into a square shaped face” 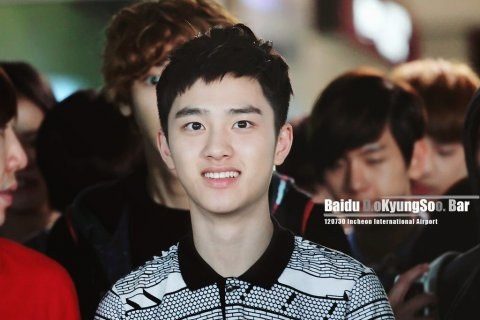 “But because he didn’t get his timely botox shots, his face turned back to square-shape” 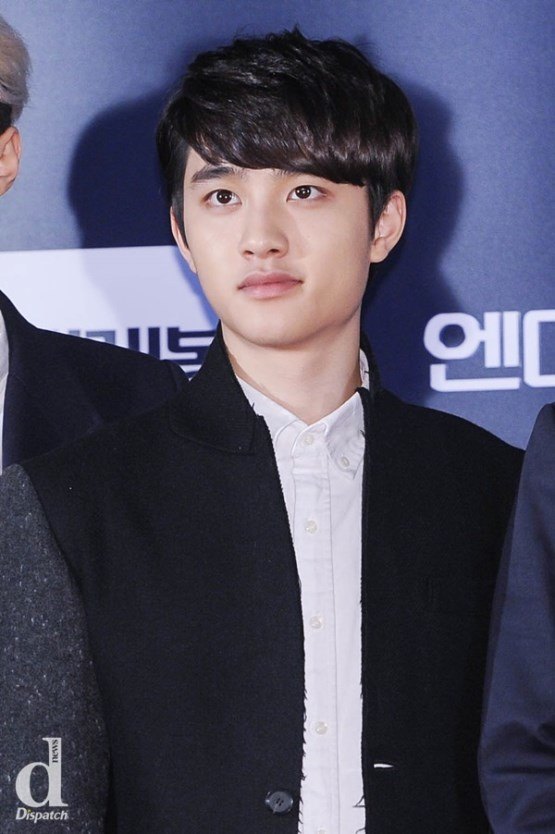 “You have to receive botox every couple months but because D.O, made his debut as an actor and gave up on his idol looks, it seems that he quit his botox procedures. He turned back to his original square-shaped face” 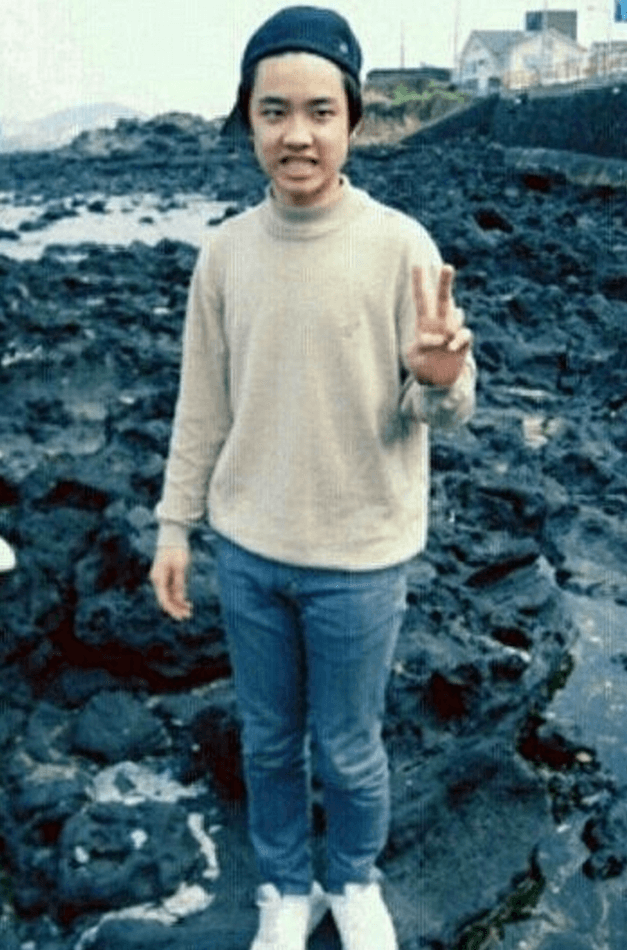 “If you see his past photos, you can tell that he always had a square face”

“Here are his before photos” 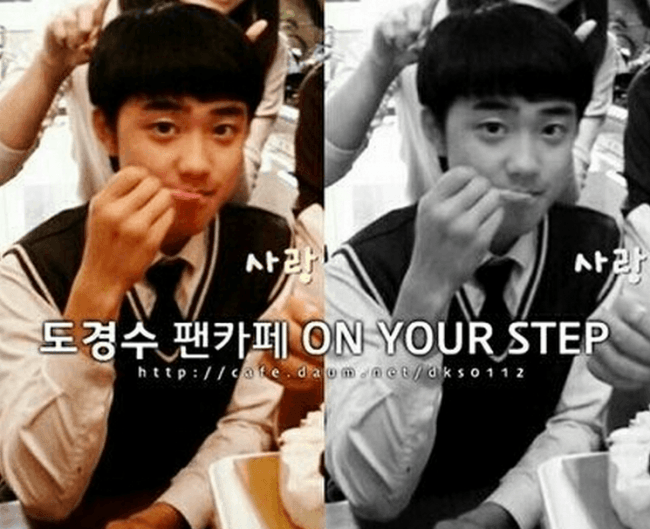 “He didn’t have double eyelids before his debut” 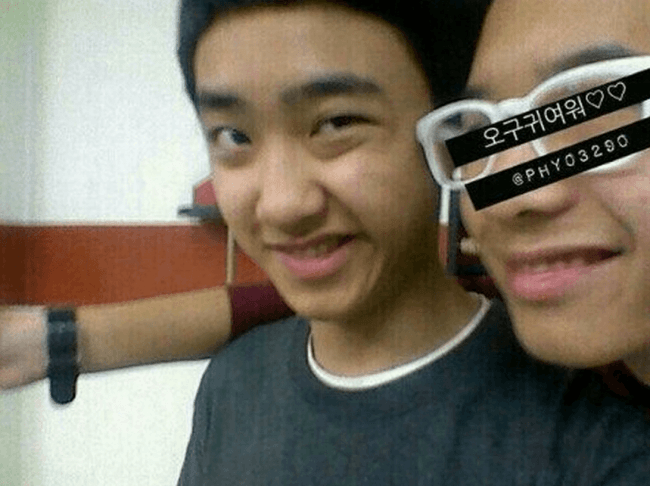 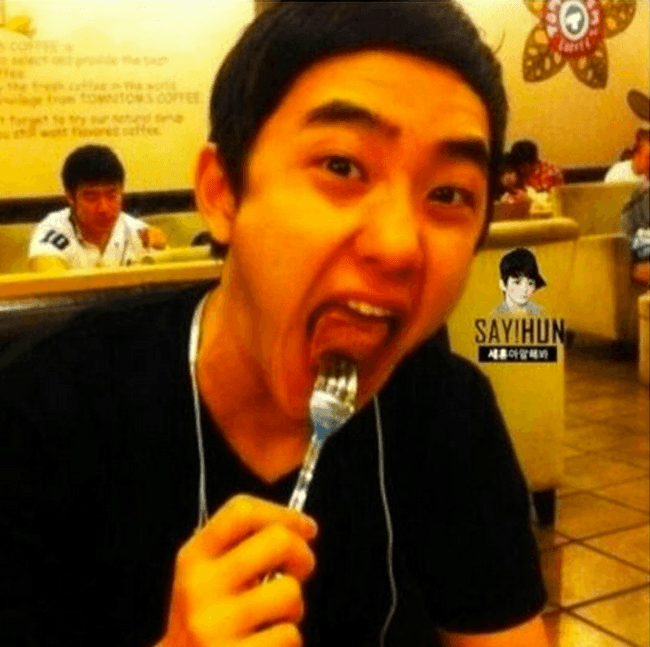 “This is after his procedures” 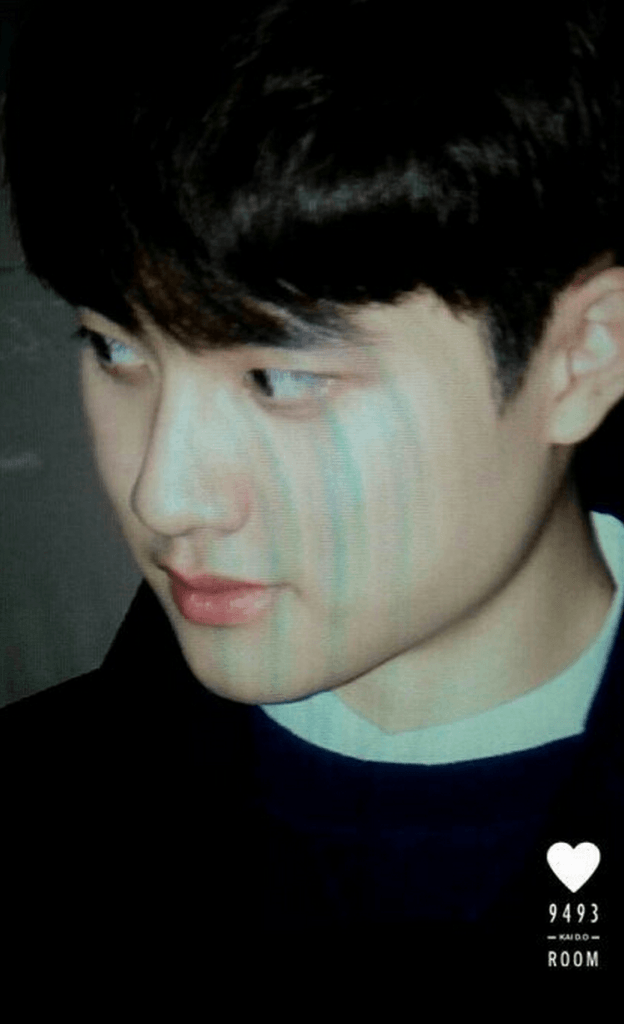 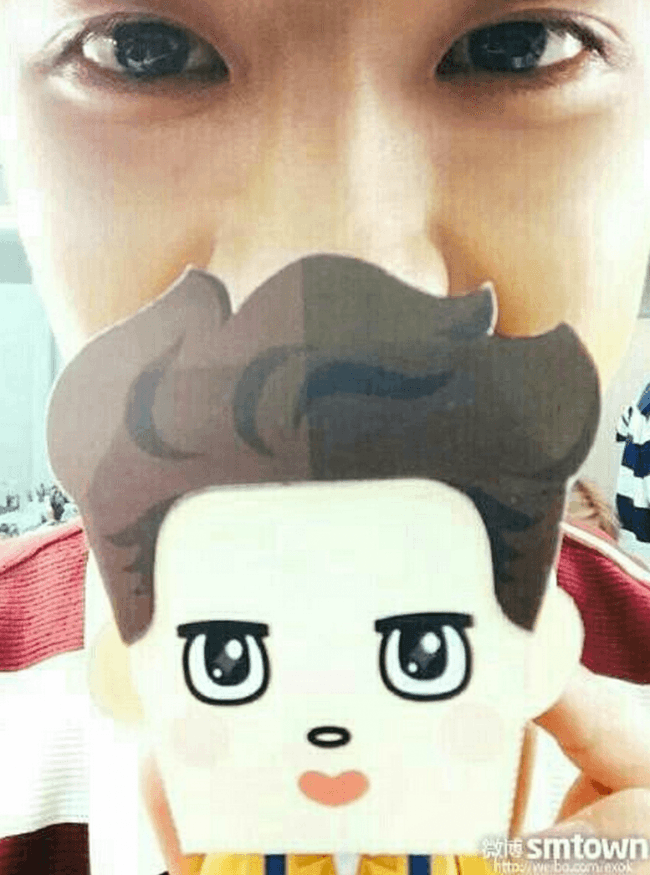 “If you take a close look at his double eyelids, you can see that ‘mae mol’ procedure was done to make a double eye-lid”

—-> [+4, -2] I admit that Kyungsoo didn’t get a procedure. But if you get your own fat implanted on your nose, you can do that to your nose. My sister who did it can do that.. ha

[+227, -12] I think this person constantly posts something insulting D.O. but please stop hahaha Wow I didn’t expect a day would come suspecting D.O. of plastic surgery 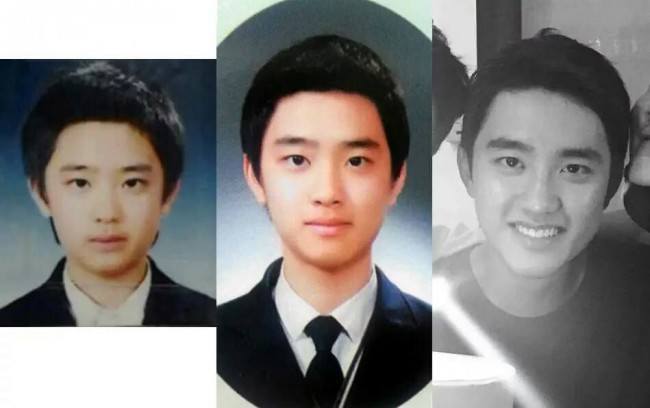