Although the visual of the group TWICE is considered to be Tzuyu, there are many other pretty members in the group. But which members are fans raving over in TWICE’s teaser?

Titled “TWICE’s Teaser Wow,” here is the direct translation of the post and comments below. 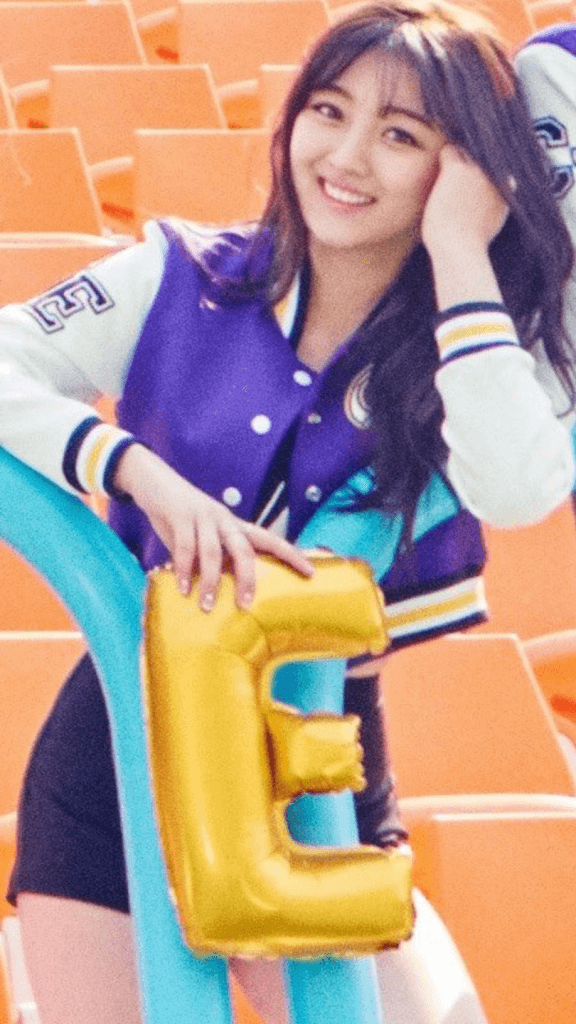 I was worried that Mina was blonde in spoilers but wow she is freaking pretty. 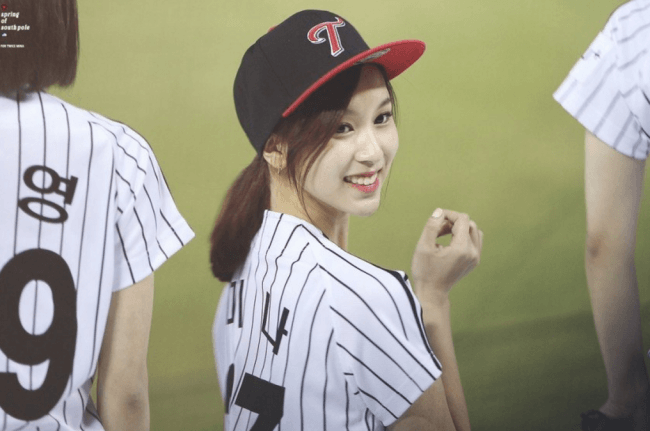