Eagle-eyed fans are at it again as they have been commenting on EXO D.O.’s upgraded looks at his recent VIP screening on October 15th.

The idol-turned-actor has caught similar attention in the past for a noticeable change in his shoulder width. It seems like he has not changed those habits, as fans are continuing to note his new appearance perhaps due to the result of even more intense workouts.

In both events he takes a theme of green, wearing an olive jacket at one and a jungle green sweater at another. The difference in the width of his shoulders from his debut days is quite significant, as noted by netizens.

Take a look at the images here: 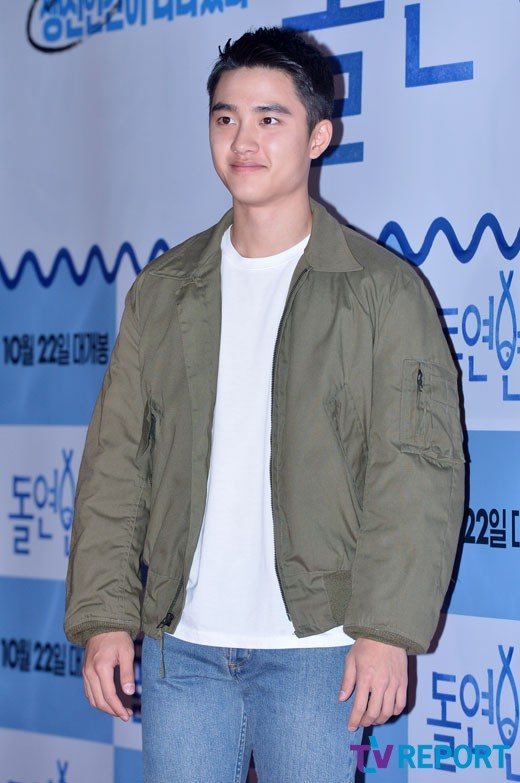 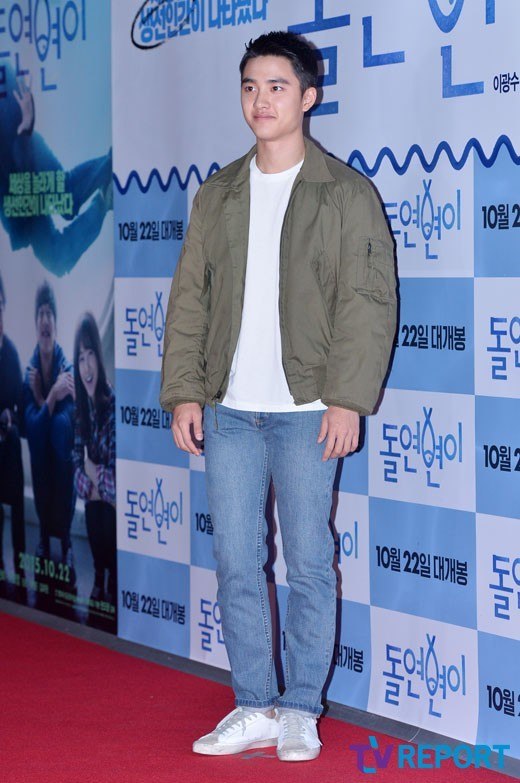 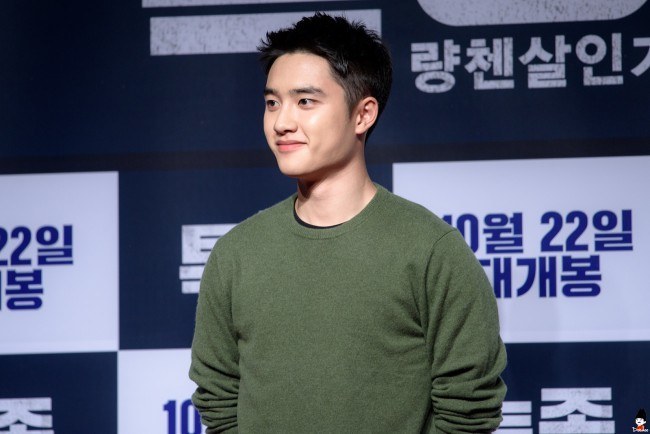 Fans have previously photoshopped D.O’s pictures to see what he would look like if he became muscular and it looks like their dream is close to being realized. 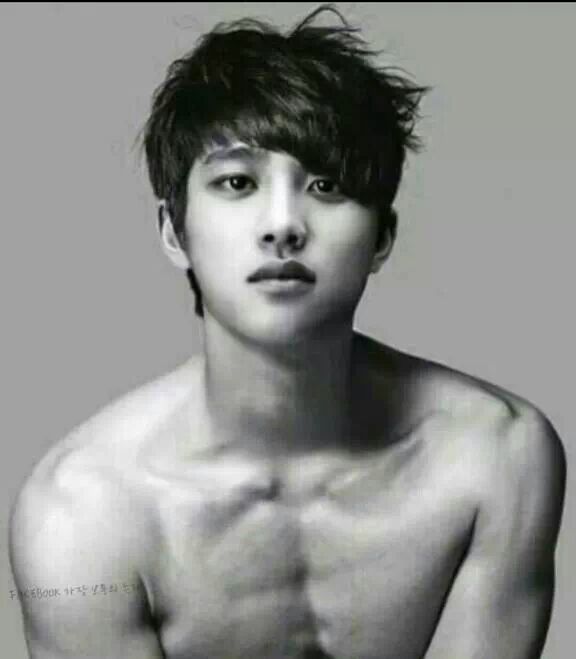 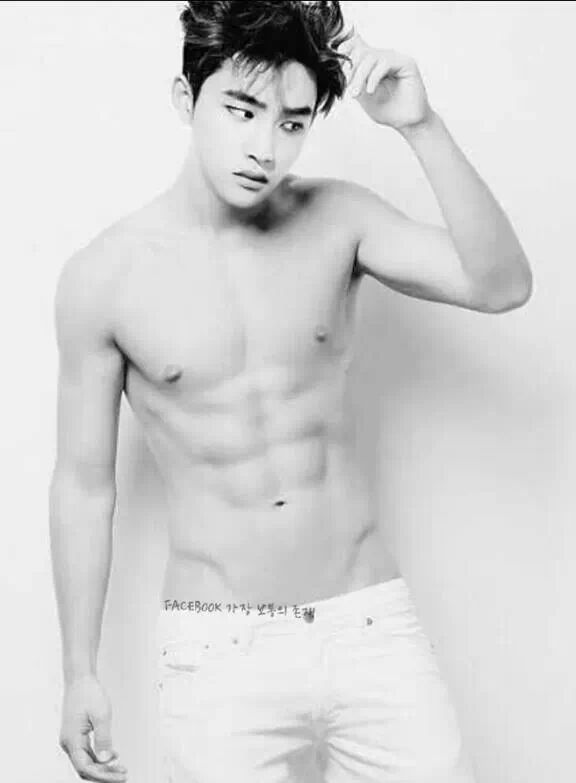 Source: Dispatch (1 and 2) and Instiz