A thread titled “SHINee Minho’s body that looks like a real man’s” was shared on online community board Pann and the original poster wrote:

Nowadays, it’s spreading like fire on the internet, the body of Flaming Charisma Minho. 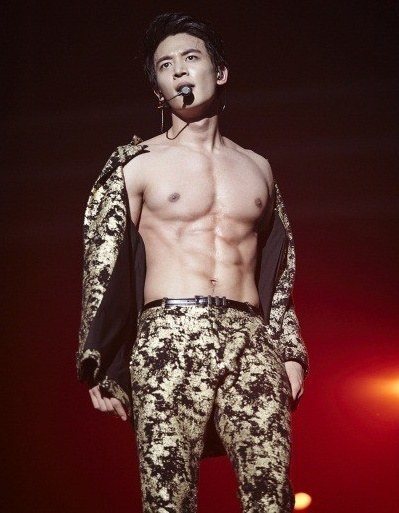 Heol…daebak… have you been hiding these muscles ㅠ.. The body of Minho I once knew was…
This fragile body…slender arms… 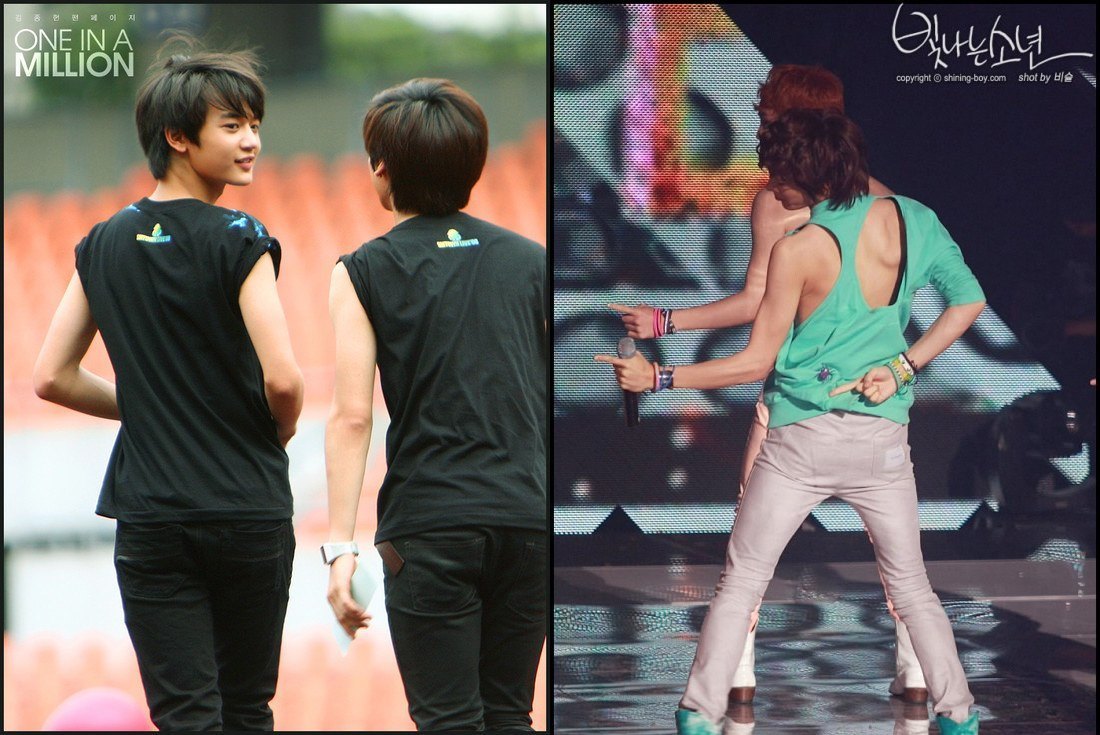 During his ‘Juliette’ days, he was nothing but bone…..The photo that I’m thinking of is this … 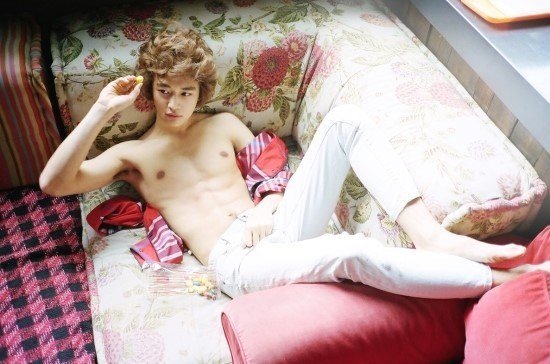 This is it… before he just had a little bit of abs because he was so skinny…He seemed to have exercised a lot..he became hot like fire, I was surprised when I saw this..

SHINee was a group full of anchovies.. (I was surprised at Jonghyun’s muscles when I saw them too..) He burst out of his clothes so powerfully.. and ripped his shirt…just like that! Oh my.. 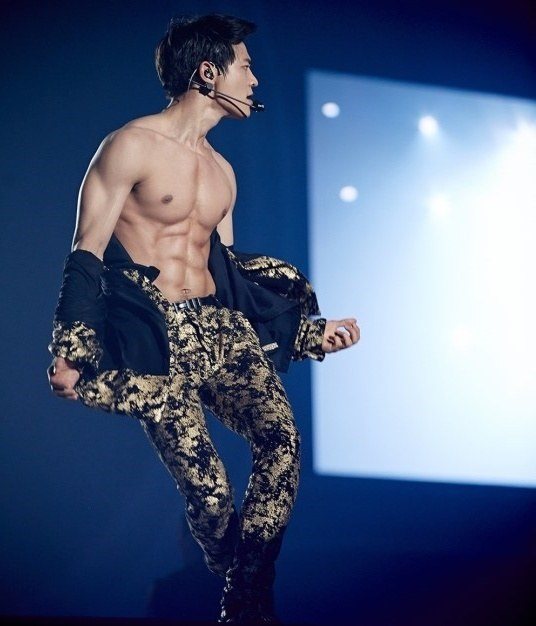 Netizens who came across the topic also agreed, saying: 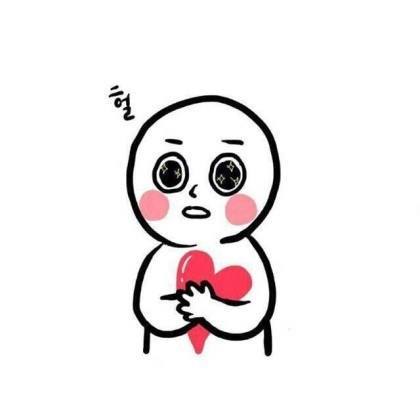 [+26, -2] I saw him live on that day (editor’s note: SHINee View concert) ahahaha 핳ㅎ하핳ㅎㅎㅊ I even got to talk to him hahahaha

[+20, 0] In fact, Minho’s face in real life is like the size of a fist, but his shoulders are large and he has long legs, his proportions are not a joke. His face and body are the top amongst idols, it’s a wonder he doesn’t get mentioned more. 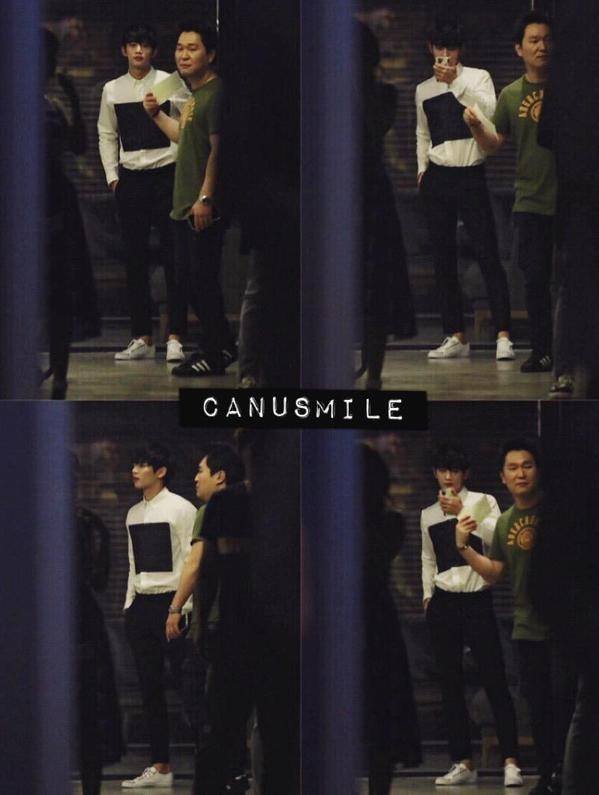