A series of updates of Super Junior members’ SNS posts have been compiled as hints that the group will be making a comeback soon.

Fan detectives have been piecing together Instagram updates, tweets, and other photos to conclude that Super Junior is set to make a comeback soon.

Kangin was noted to have updated his Instagram after a few months of hiatus. Although his photo only showed his eyes and forehead, netizens suspected that he was at a salon as shampoo could be seen in his hair. Perhaps he was getting ready for a new concept and new hairstyle.

Leader Leeteuk shared a post that showed a photo from a shoot. As he was shown perched on a stool posing suavely in white, the caption stated that he was busy and hard at work. Fans suspect that this as well could be a hint for a comeback.

Finally, Siwon also updated his Twitter. Also seeming to be behind the scenes of a shoot, Siwon revealed that they were “preparing something special” for ELFs. 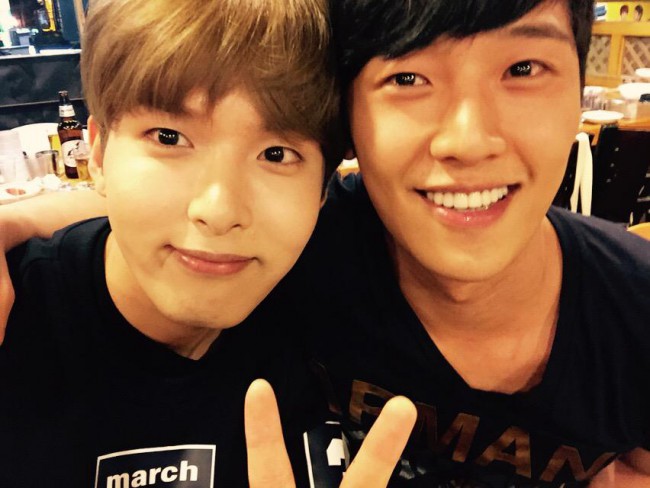 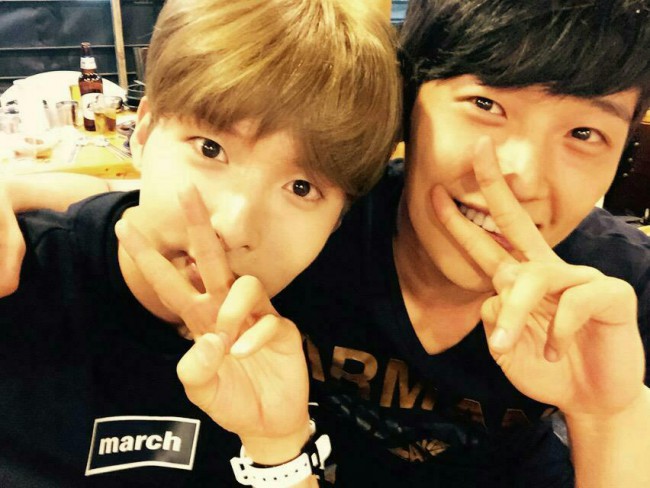