BTS dominated Twitter as fans managed to trend the tag #INEEDU as they support the release their first part mini-album, The Mood of Love.

As they entice fans with their tracks, “I Need U, “Hold Me Tight,” “Expectation!,” “Heungtan Sonyeondan,” and more, the tag #INEEDU managed to dominate Twitter’s trending topics in support of their latest title track.

“I Need U” is described to be a smooth, upbeat pop tracks that contain hint of their distinct rapping and sound.

To thank fans for the viral support, the group updated their official Twitter account expressing, “Thank you, I’m grateful for tonight~ The Mood For Love activity is for you and us.”

As their latest album is released, BTS prepares for their upcoming promotions starting with their music video release tomorrow. 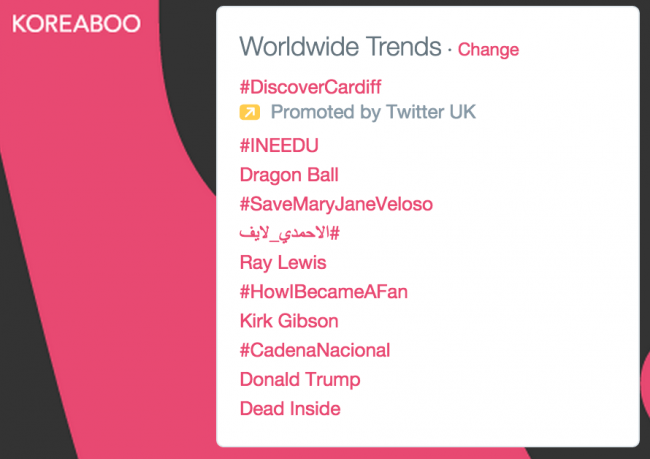