G-Dragon, Kim Soo Hyun, and Siwon have all found a lot of success in Korea in the entertainment industry. In fact, with the many Korean idols and actors having such a large impact in Asia as a whole, American business magazine Forbes recently named several Korean celebrities in the Asian edition of their annual “30 under 30” list. Upon hearing reports of this, netizens have showered the stars with compliments and wished them continued success. 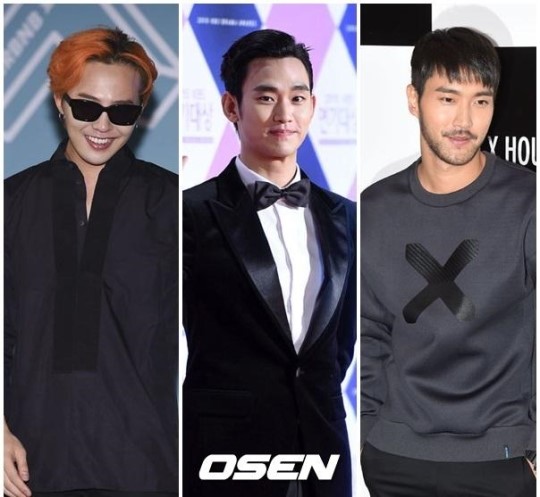