Sun Xiao Xiao uploaded two photos with the caption, “We listened to you and got together!”, where photos showed Yoona hooking arms with Sun Xiao Xiao and Sun Xiao Xiao trying to kiss Yoona’s cheeks, posing like a real couple.

Yoona plays the role of Xia Hou Qing Yi, a smart and beautiful woman who falls in love with Zhao Yun. She later discovers that Zhao Yun was responsible for her father’s death and falls into a great dilemma. 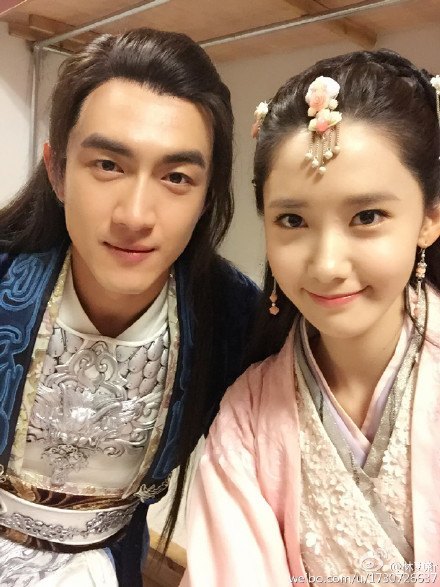 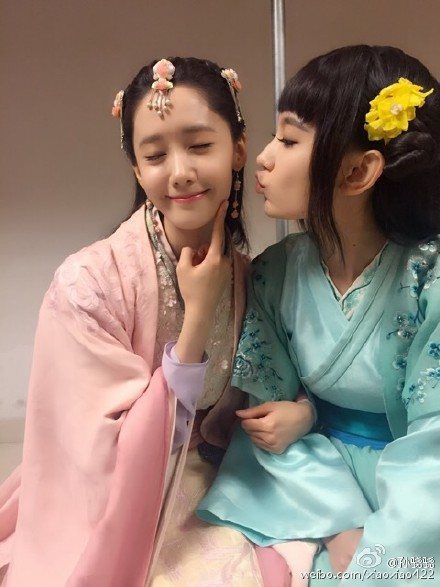 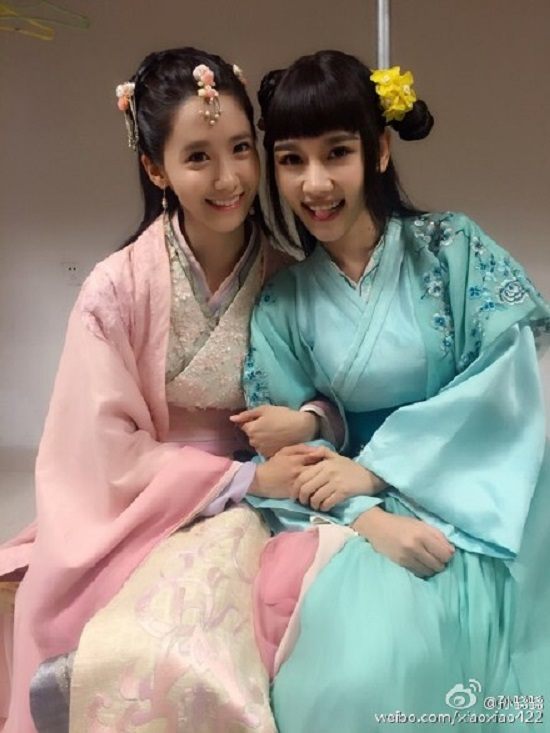