Netizens discuss a list of good handsome male idols that can also sing.

Originally posted on Pann, netizens discuss a list of male idols that are handsome and can also sing.

Titled “Compilation of Handsome Male Idols That Can Sing,” here is a direct translation of the post and comments below.

“Here is a compilation of male idols that are handsome and can also sing! No specific order but if there were a couple in one group, I only included just one from each group~ This is my opinion so go away if you don’t agree! They are at least more handsome than you and can sing better haha Write comments if there are more!” 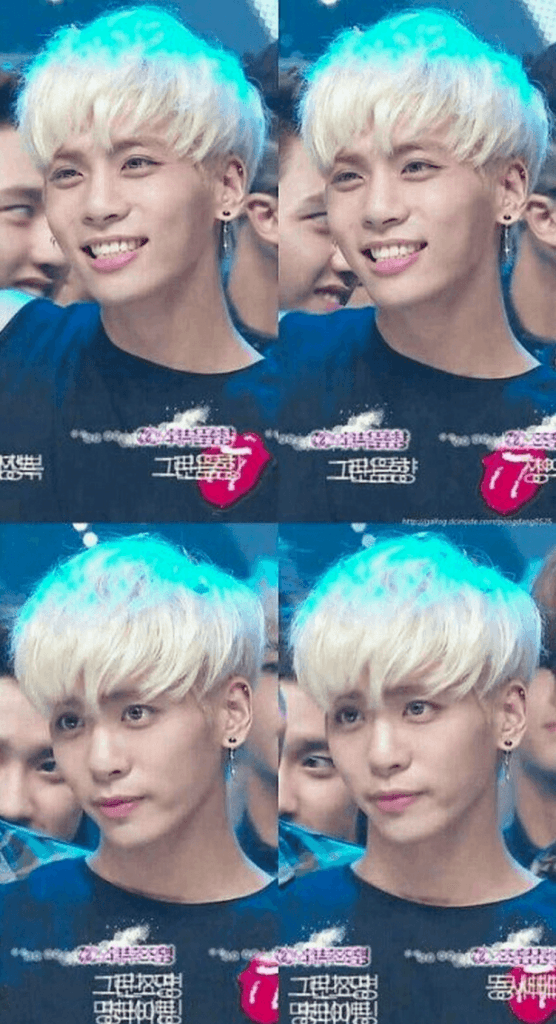 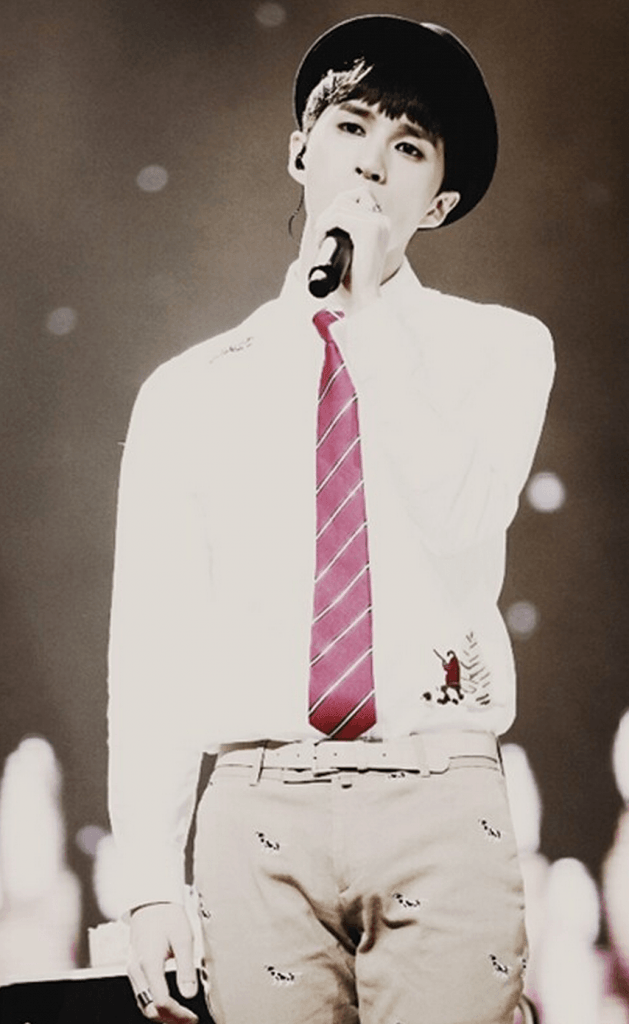 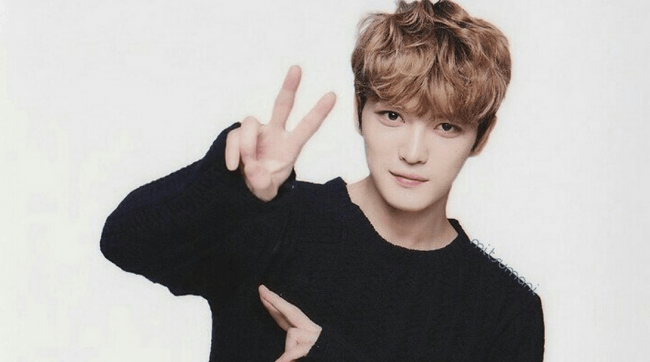 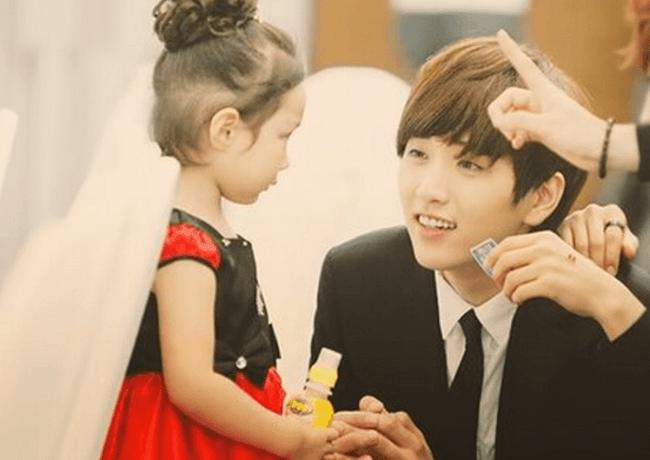 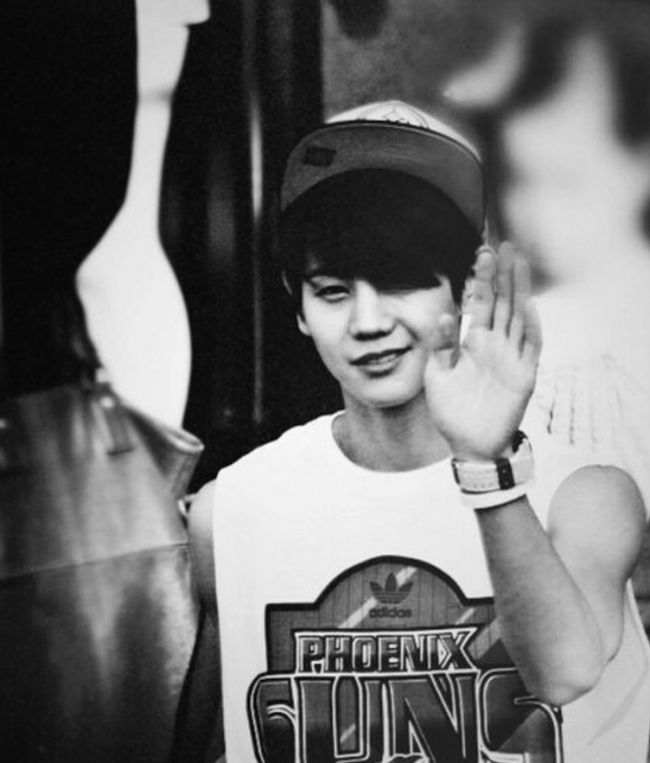 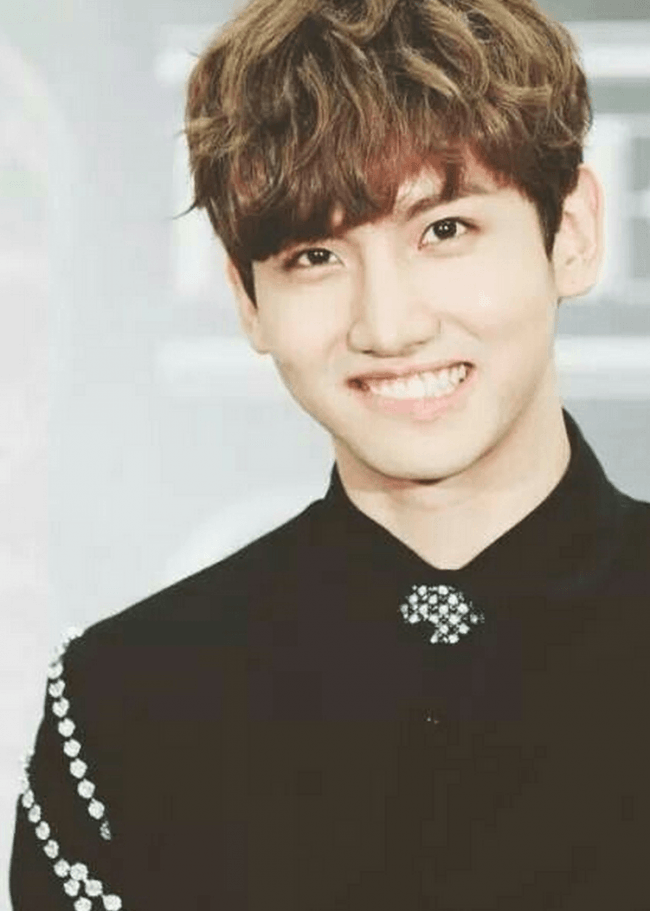 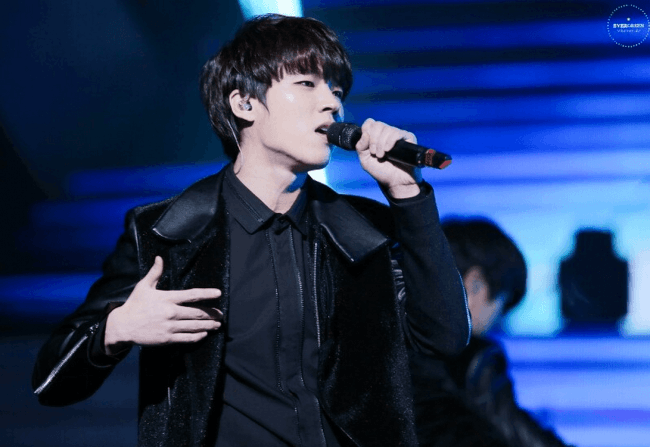 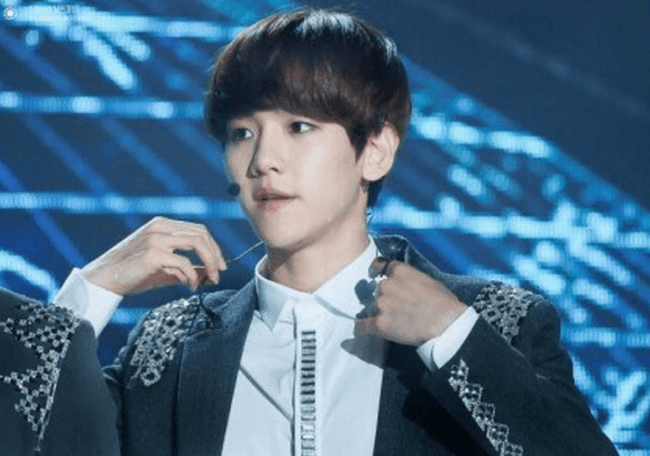 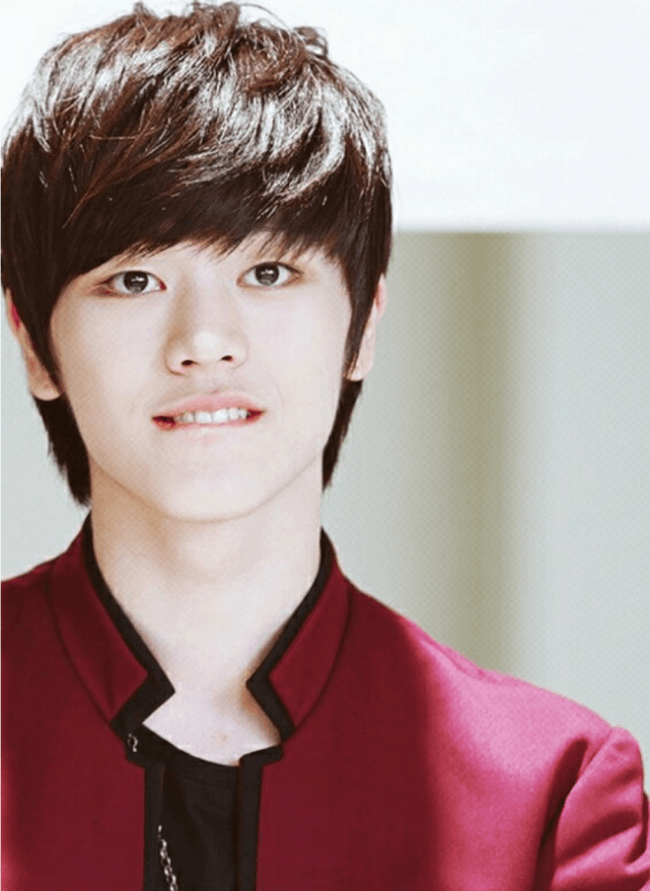 [ +142 / -32] Kim Jonghyun. He is so handsome but he is so underrated. In real life, he is handsome as Minho and his singing ability is something everybody knows ha 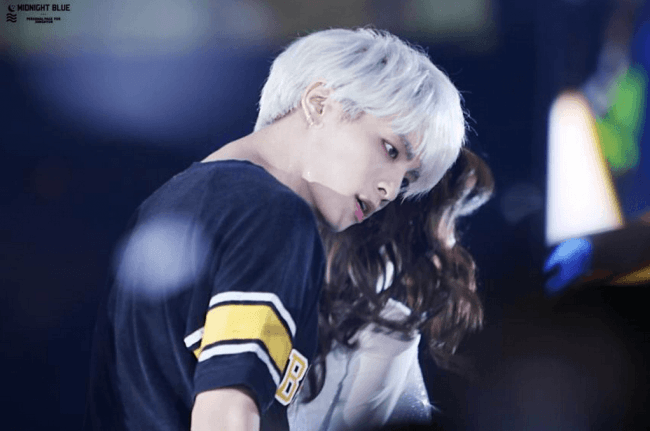