On a recent broadcast, Hani‘s younger brother revealed that he was a fan of Secret‘s Hyosung.

Despite being the younger brother of the EXID singer and rising star, Hani’s younger brother admitted that he was a big fan of the TS Entertainment singer. Although his statement surprised some viewers, netizens agreed with his thoughts, noting that at the end of the day, Hani is just his sister regardless of how pretty she is. 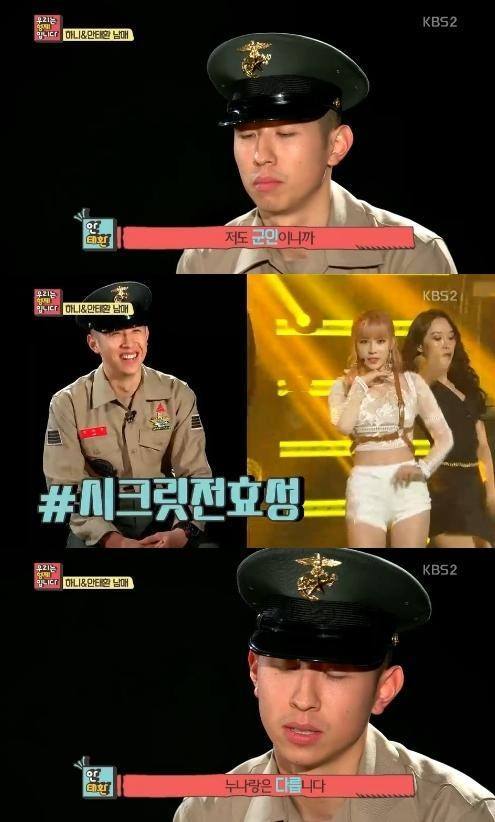 “She’s a different being compared to my sister”