With sajaegi accusations and alleged occurrences as strong as ever, rumors regarding the real reason why veteran singer Im Chang Jung delayed the release of his most recent album has become a hot topic.

Sajaegi is when companies buy albums, or “hoarding,” to boost up the ranking of artists. They are essentially buying back their artist’s albums.

Im Chang Jung was originally set to release his 20th anniversary album on September 15th, however, it was inexplicably pushed back a week to September 22nd. 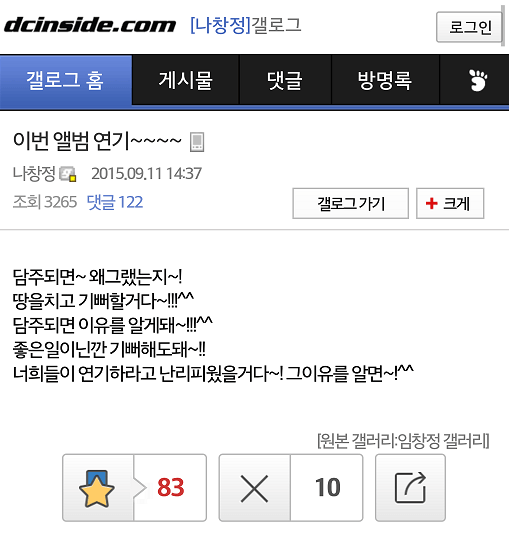 However, fans who commented on the above post revealed that fans were clueless about his “hint” and the reason behind his album delay as the posted comments like, “Why are you delaying the album when you’re having a concert soon???” 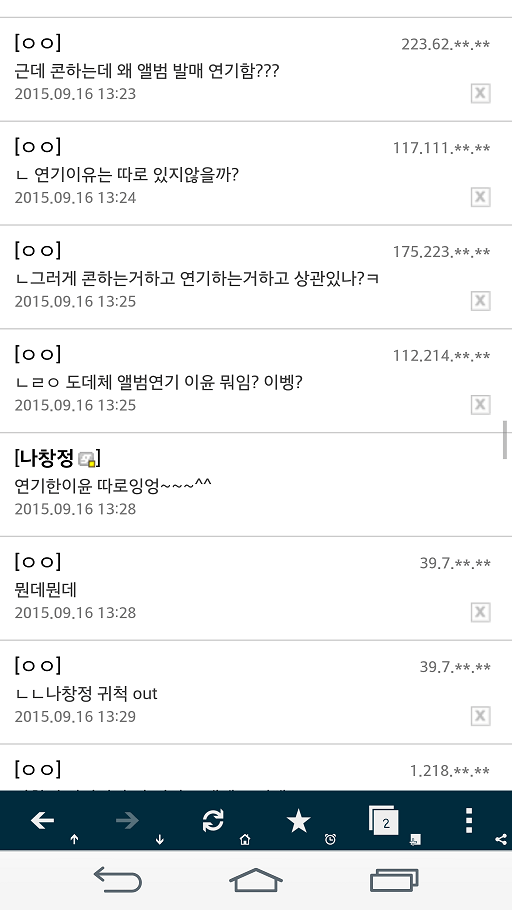 “You have all been by my side for a long time~ I was happy thinking how you guys would be smiling like today… It’s all I need….. All I need… I will continue writing lyrics~ and melodies on my handphone~!!! Thank you~ so much!!!!^^ You f******~!!!! ^^” (Note: Im Chang Jung is known to affectionally call his fans names)

“If you understand~~ Return to now~!! You must be busy~~!!!…… And about the digital sajaegi~! I already knew some one was going to do it two weeks ago~!! I guess in about a week, the effects will go away~and I’ll be able to make my comeback…..^^”. 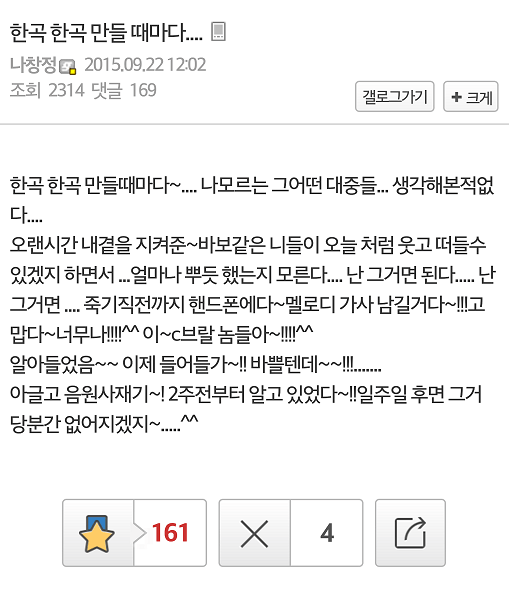 “So what’s to be happy about (why did you delay your album)?” 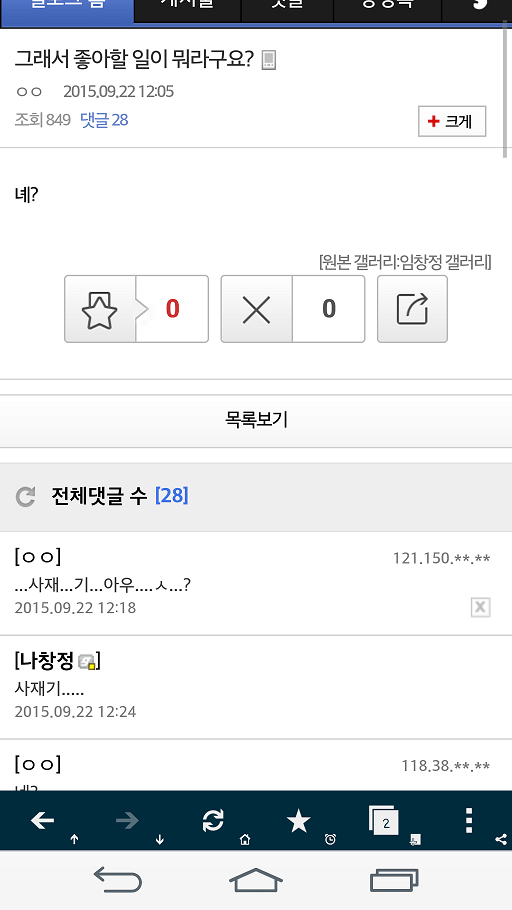 Veteran singer Lim Chang Jung’s “Love Again” is currently taking over music charts at number 1 showing how even such a strong song would have been effected by the practice of sajaegi.