After it was revealed that Jessica Jung graced the cover of Beauty+, the magazine has now released a new batch of images for their June cover girl.With minimal makeup and dressed in loosely fit casual attire, Jessica can be seen posing comfortably and naturally in front of the camera in an outdoor location. The setting depicted a refreshing contrast to the usual, glamorous photoshoots she had previously pulled off for magazines such as eyemag and Marie Claire.

Aside from the breathtaking images, the star also took part in an interview with the magazine to which she confessed, “Without having to live by other people’s standards, I’m happy with the present.”

Meanwhile, remember to keep an eye out for the June issue of Beauty+ for Jessica’s full interview and pictorial! 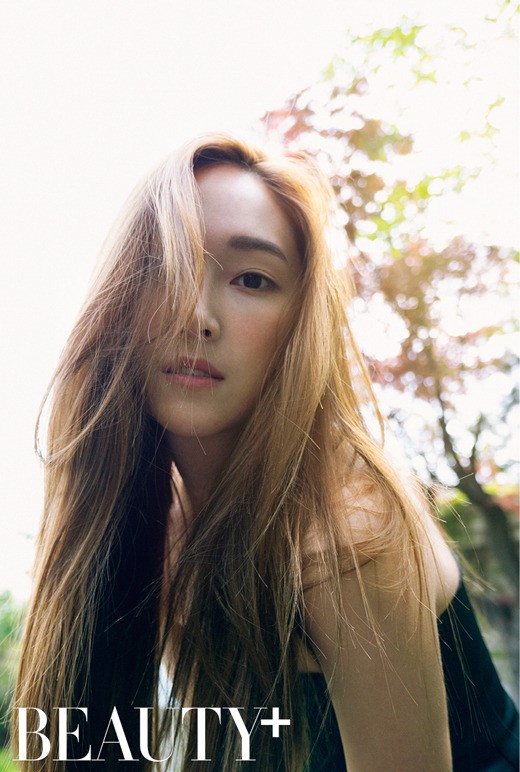 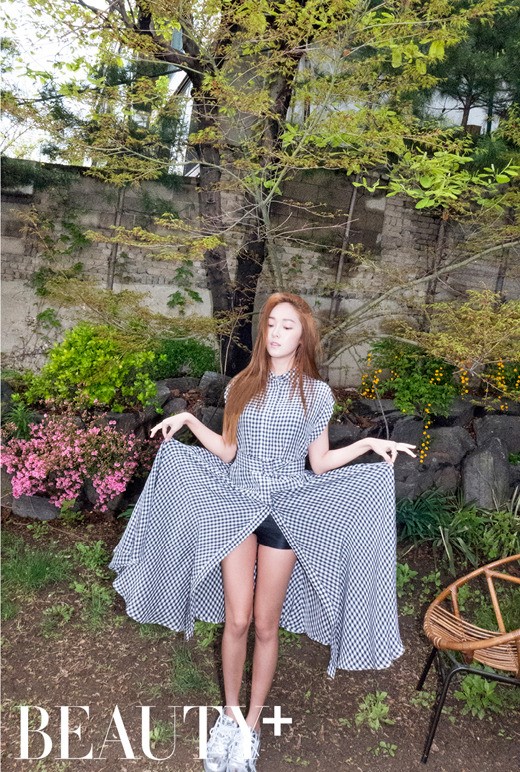 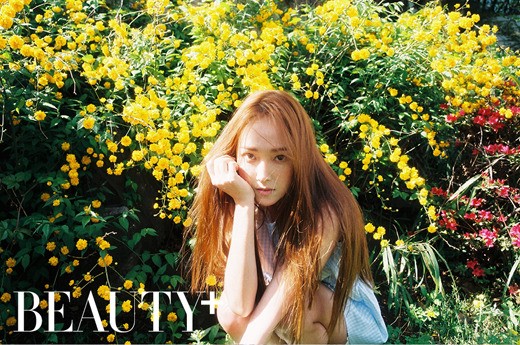 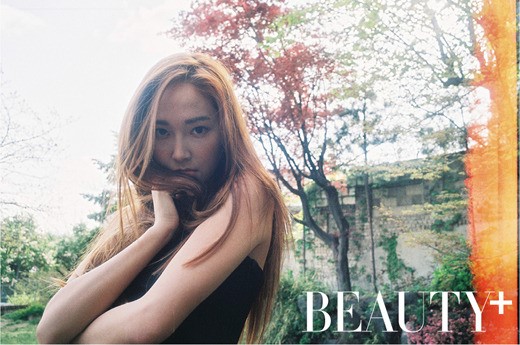 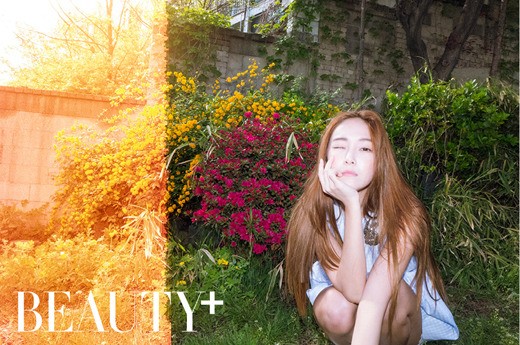