After releasing his pictures, SEVENTEEN‘s Minkyu was gently trolled by his fans who had photoshopped him in hilarious scenarios!

Showing off his whimsical poolside poses, Minkyu had decided to partake in the summer fun while staying cool by the water. Seeing this, many of his fans had decided to upgrade his poses with photos of their own!

Would you had believed any of these photos were real? 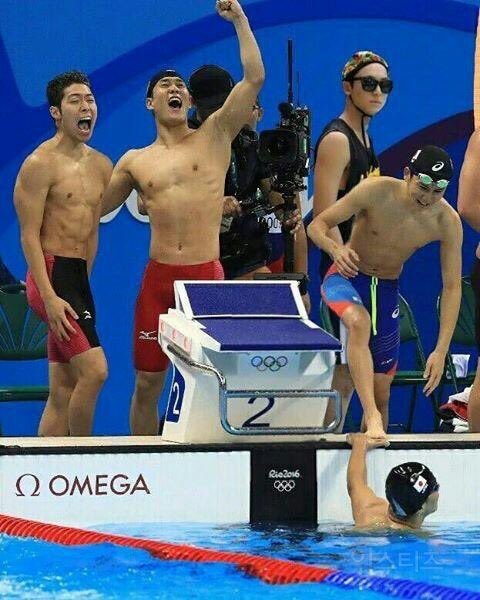 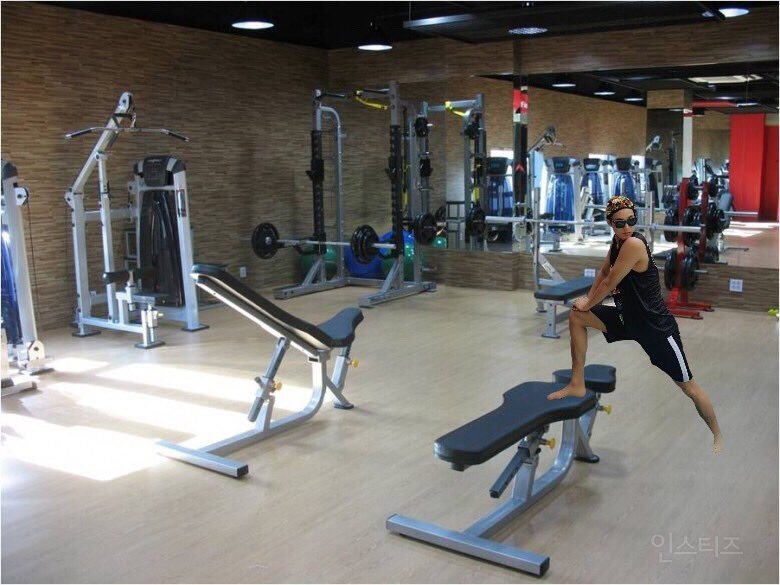 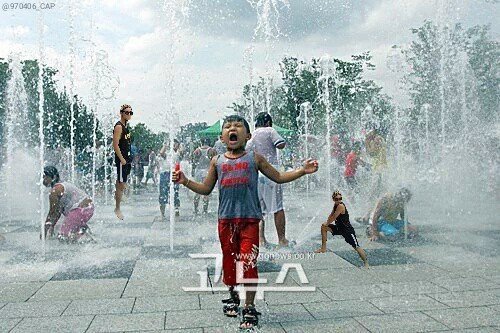 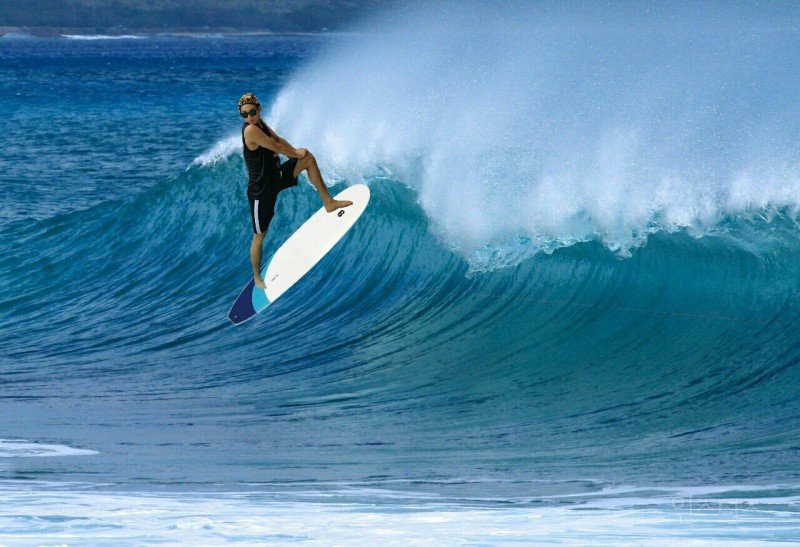 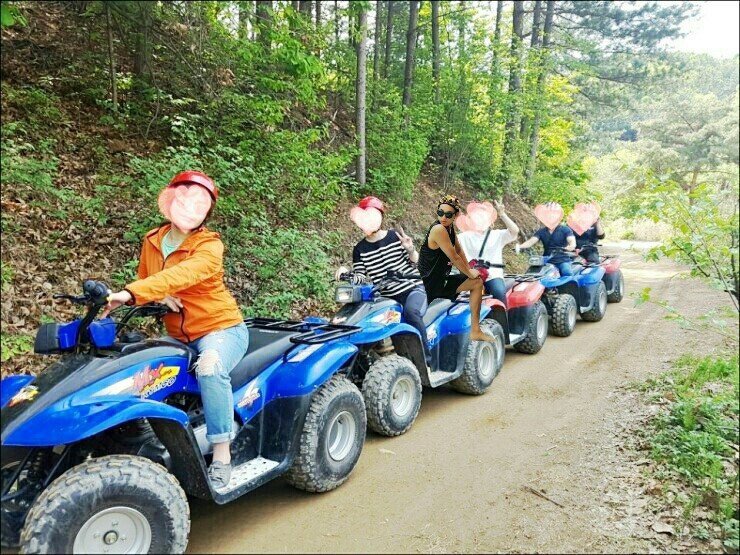 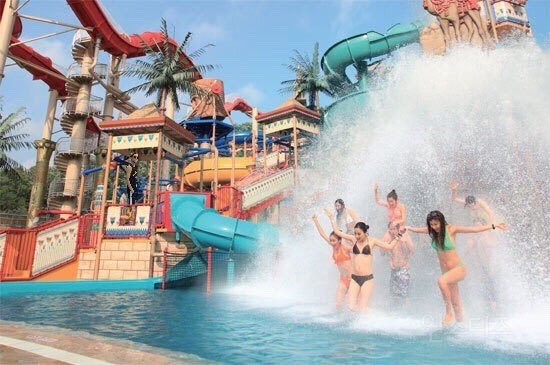 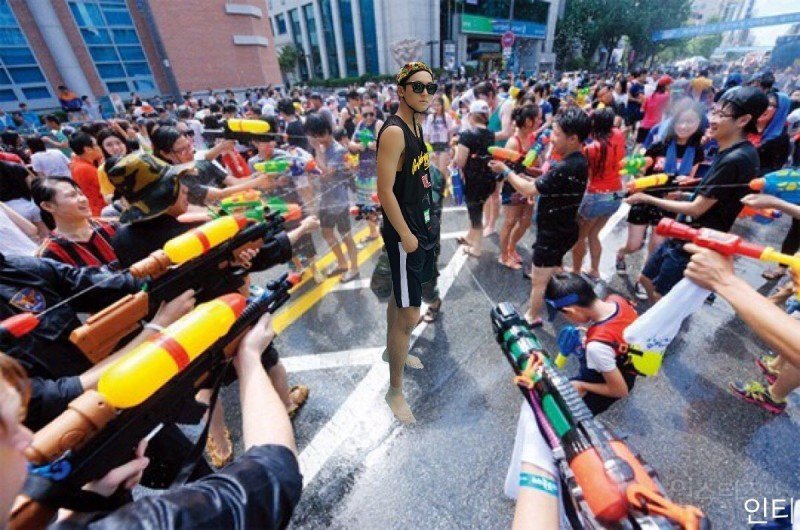 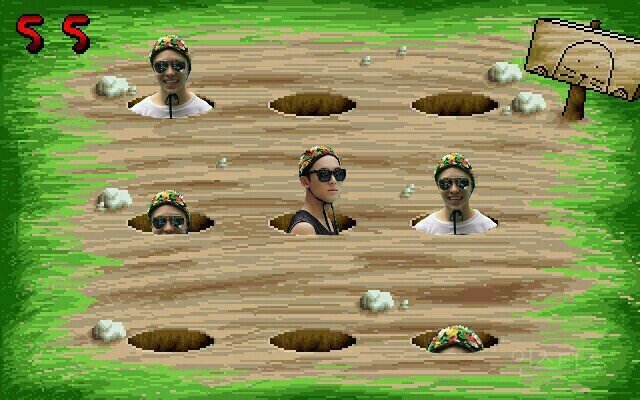 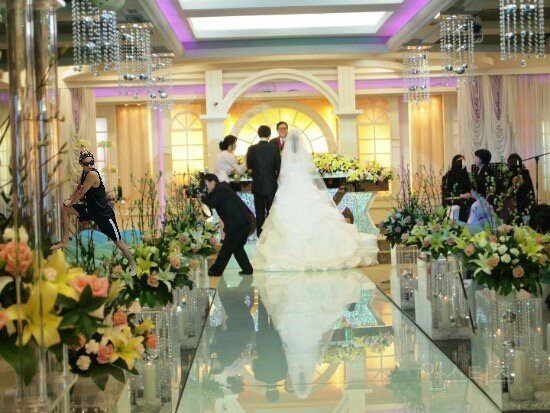 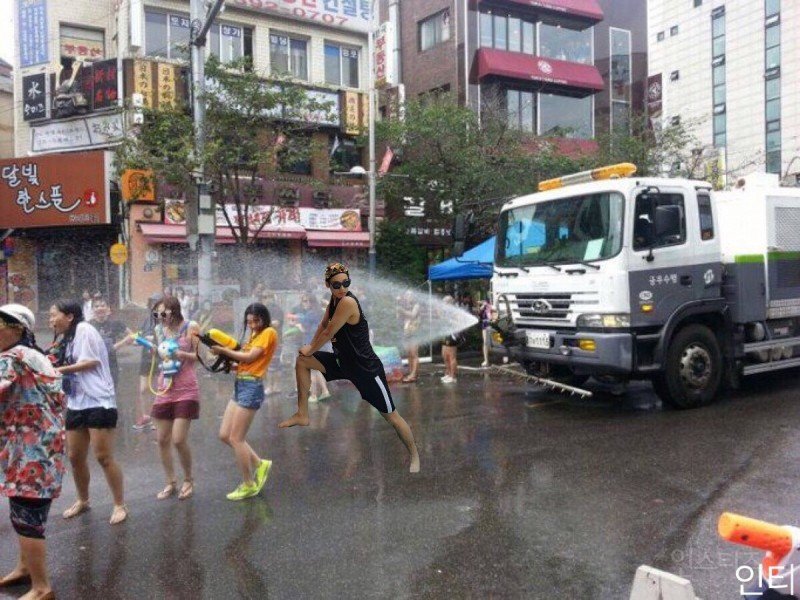 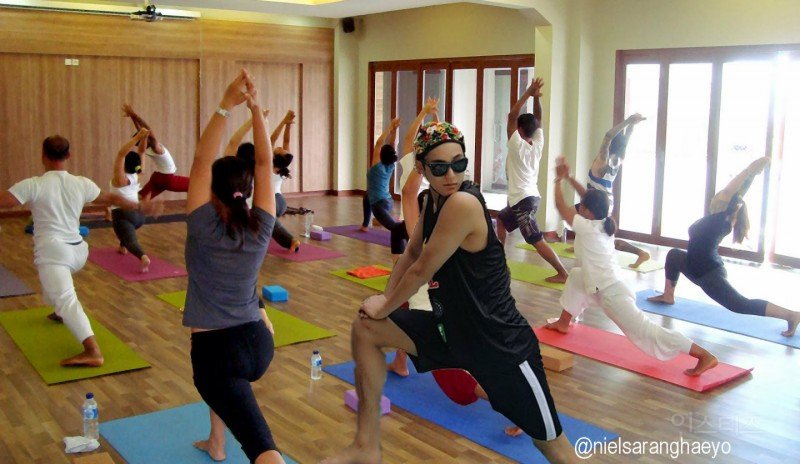 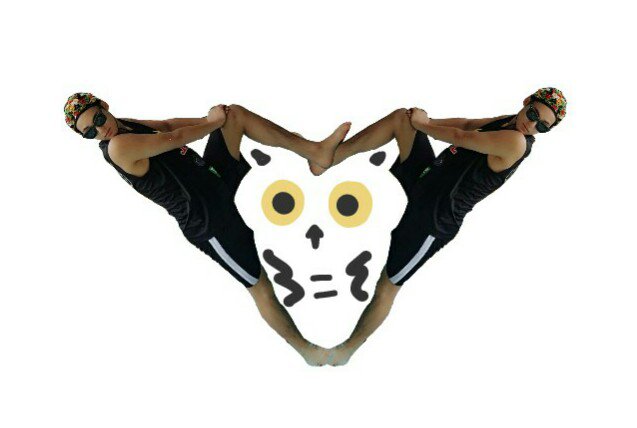 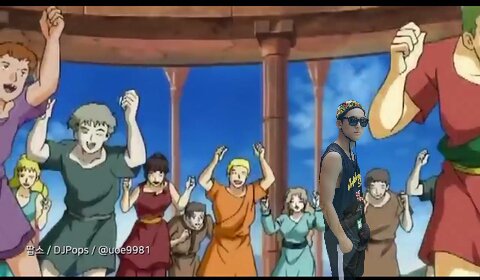 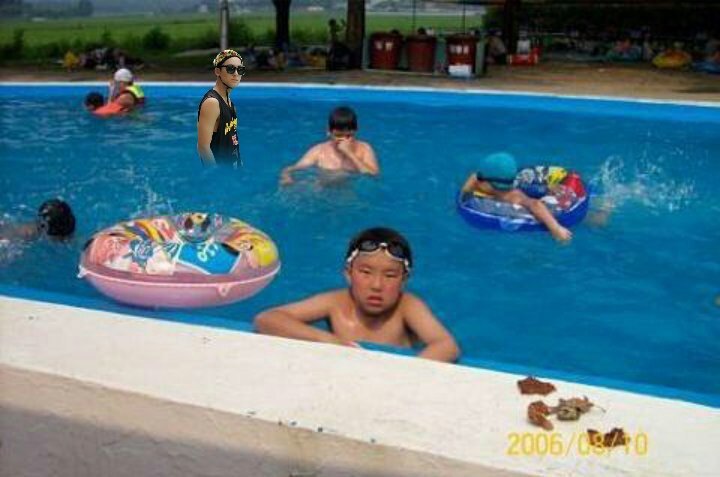 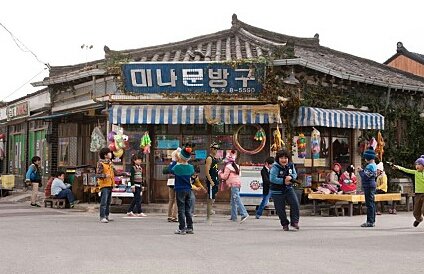 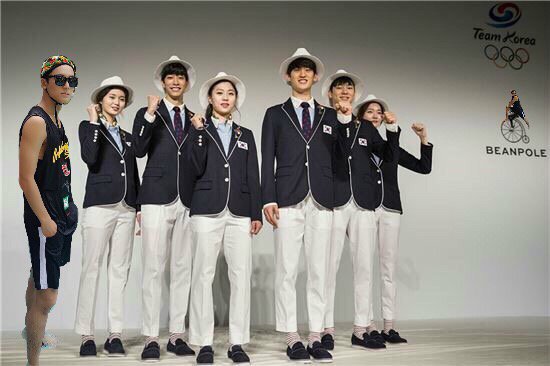 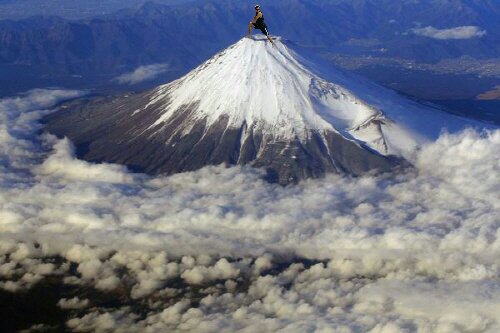