If they could be born again, Korean females vote on which white models they would want to be.

People always imagine what their lives would be if they were someone else or if they could look like someone. But have you imagined your life being someone of a different race?

Originally posted on Pann, Korean females vote on which of the white models they would want to be if they could be born again.

Titled “If You Could Be Born Again Out of These 3,” here is the direct translation of the post and comments below. 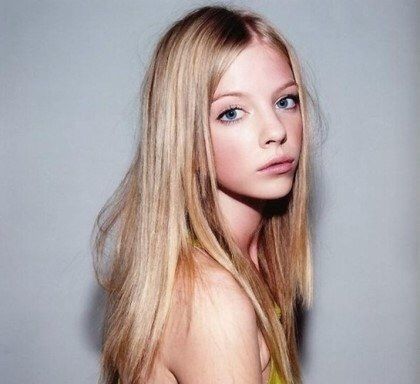 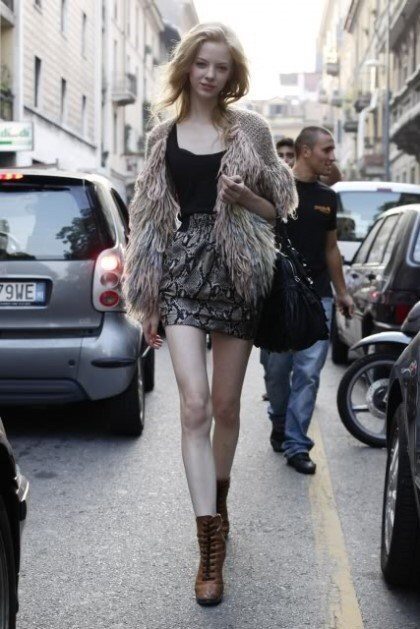 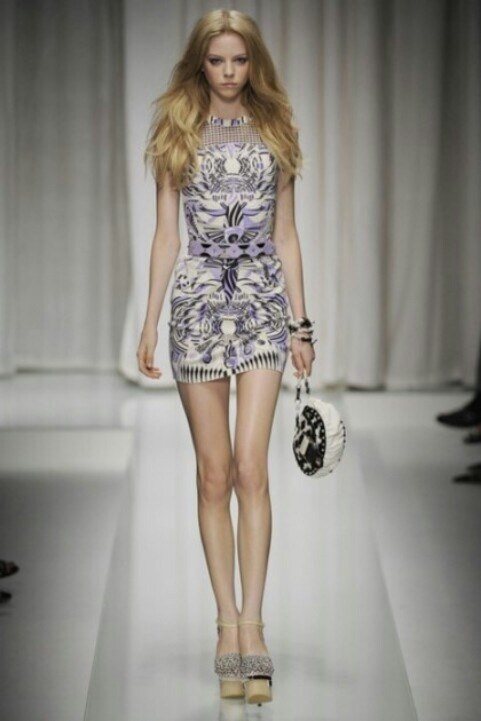 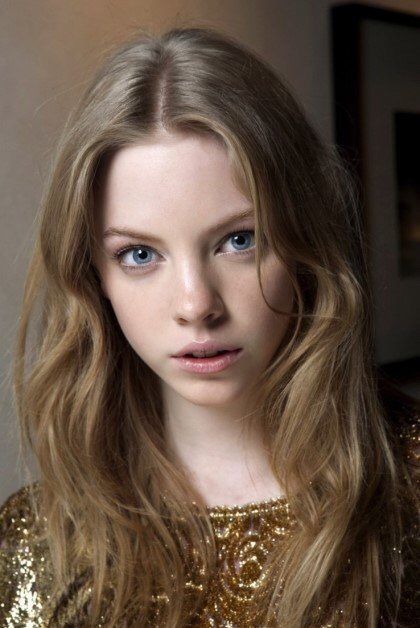 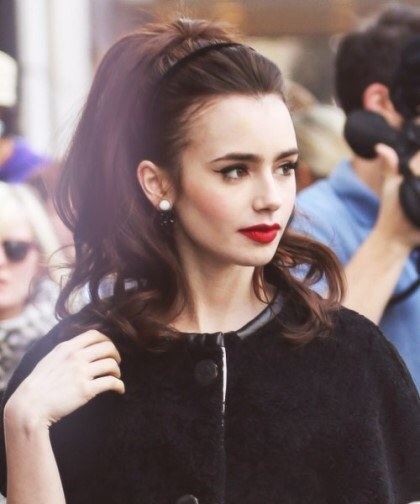 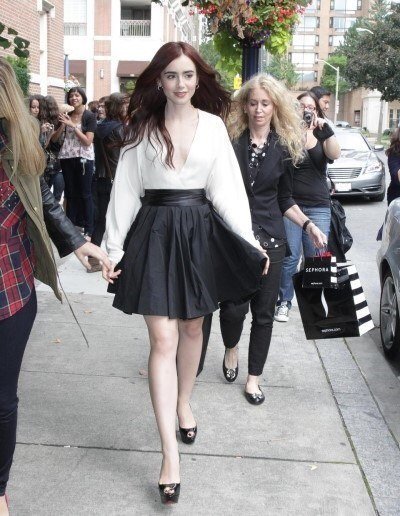 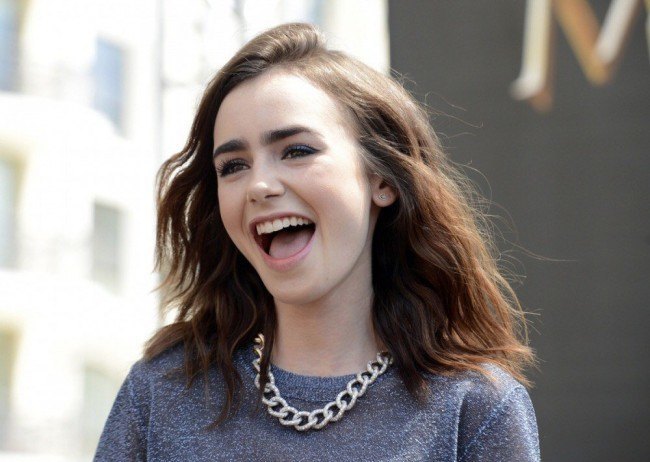 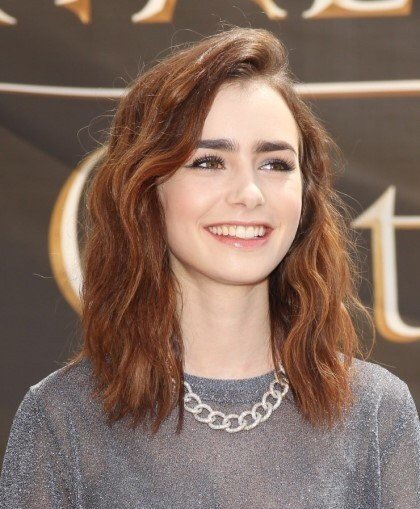 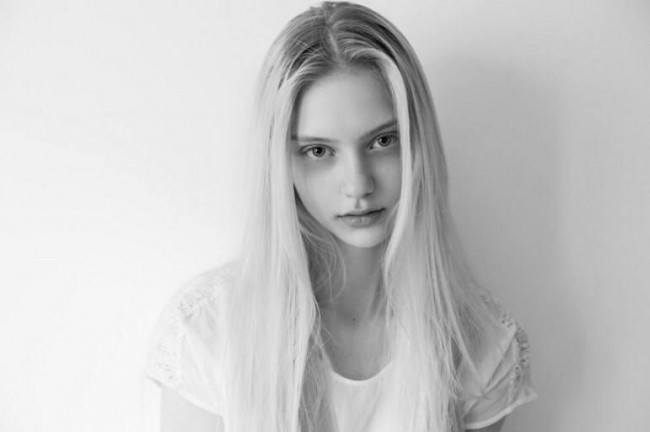 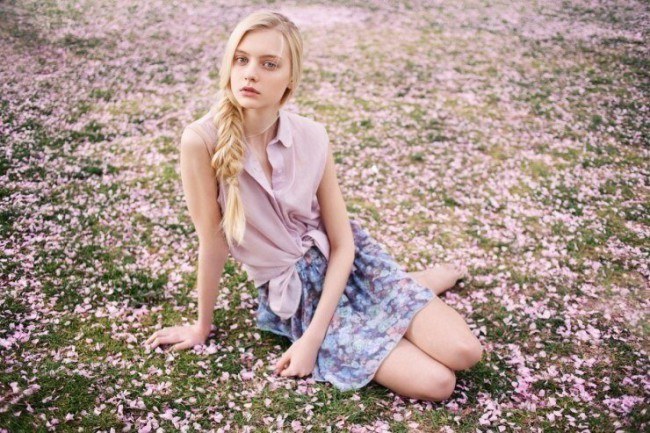 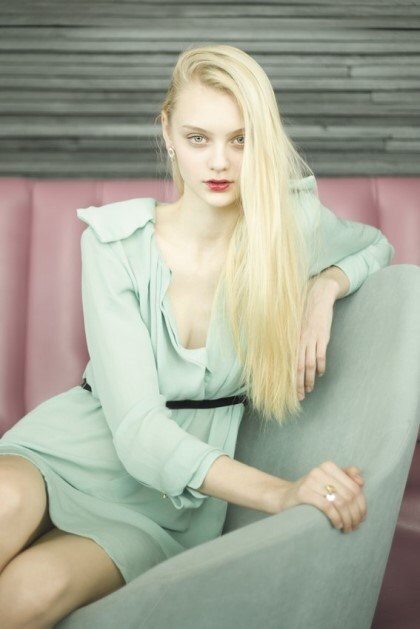 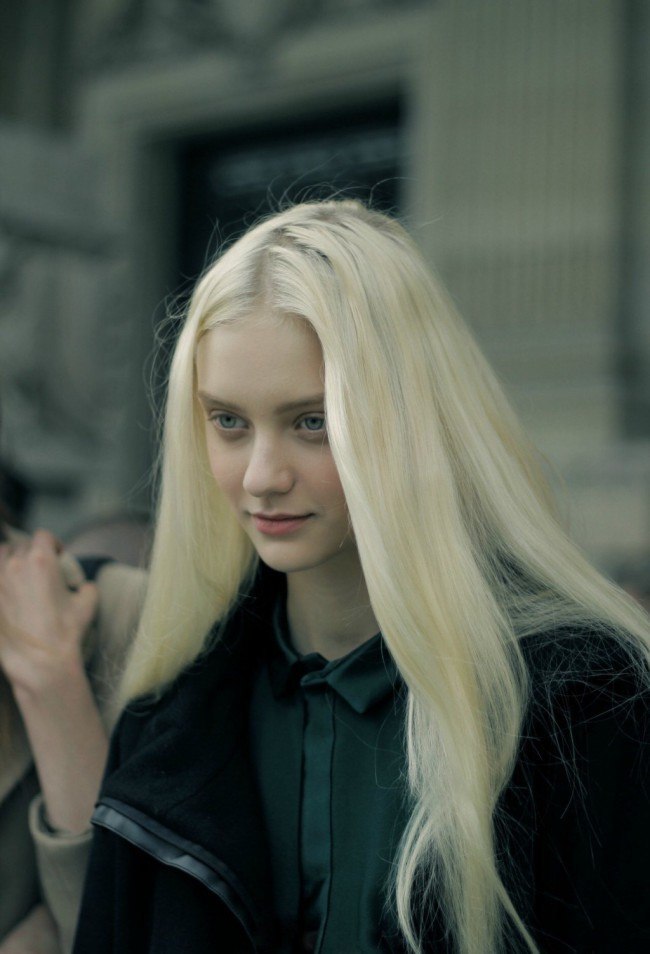