Actor Lee Minho gets prepared for the cold winter weather in his latest pictorial with clothing brand GUESS! The actor models the latest and trendiest warm winter coats along with fashionable denim from GUESS.

Minho looks strikingly handsome as he dons big, fluffy coats that are perfect for Korea’s cold winter temperatures. The large jackets do nothing to hide Minho’s long, lean body as he suavely models the clothing.

He also showcases his excitement for the cooler weather with bright smiles, as well as some smoldering intense gazes. Minho proves that staying warm and bundling up for the winter can look just as fashionable as any other time of the year.

In other news, Minho has been busy touring Asia as a part of his “RE:MINHO” fan meeting tour which kicked off in Beijing on October 4th. The actor also released his 2nd mini-album Song For You in October, and his new film, Gangnam 1970, previously known as Gangnam Blues, is set to be released in Korean theaters in November 2014.

Check out the pictures below! 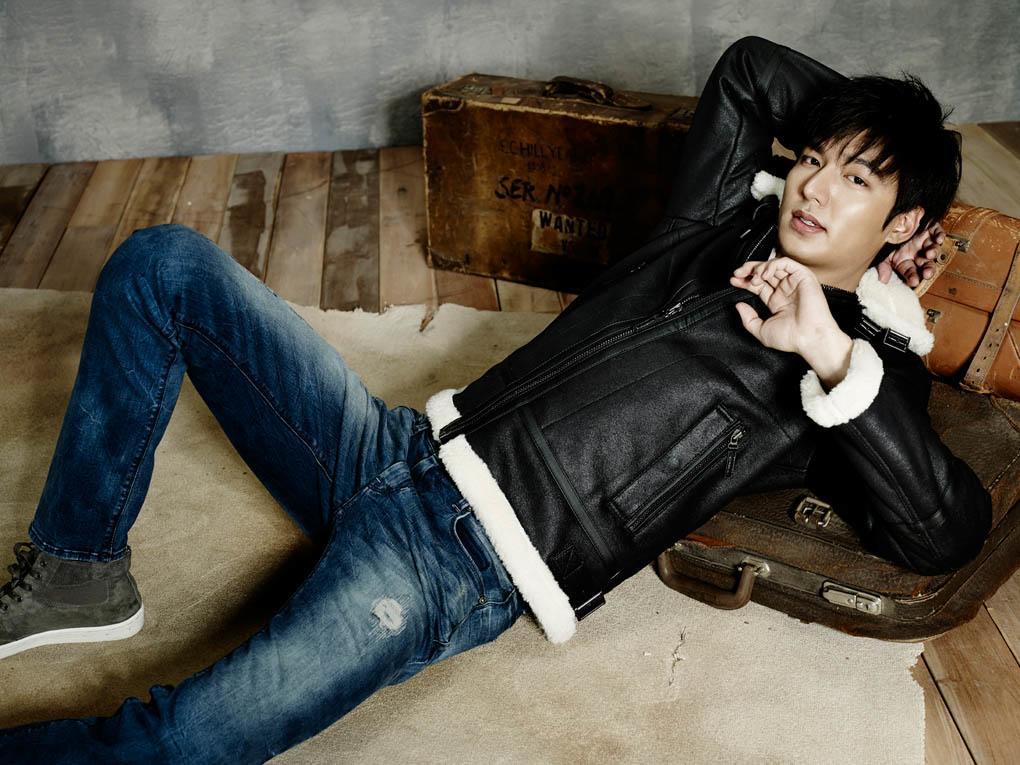 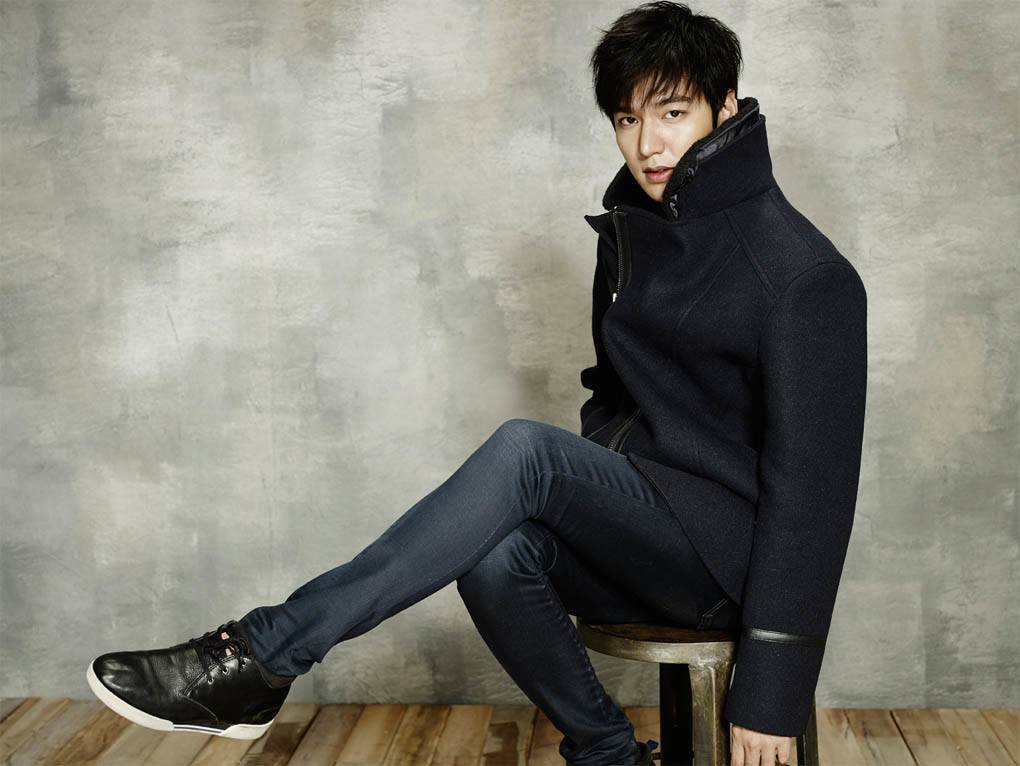 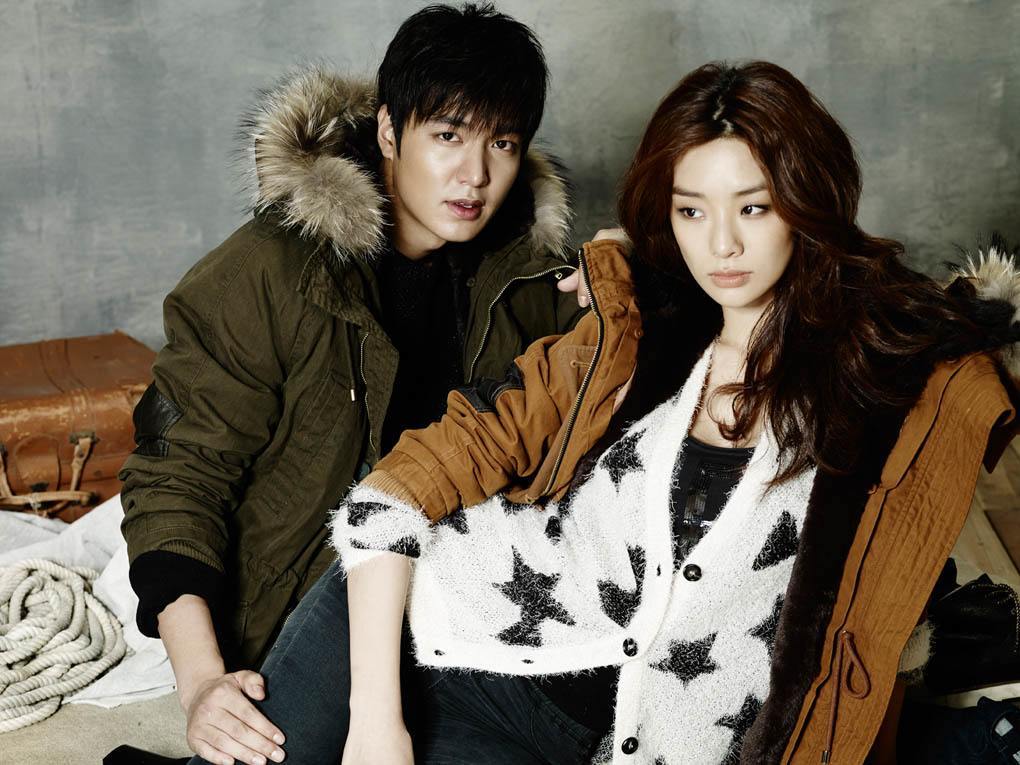 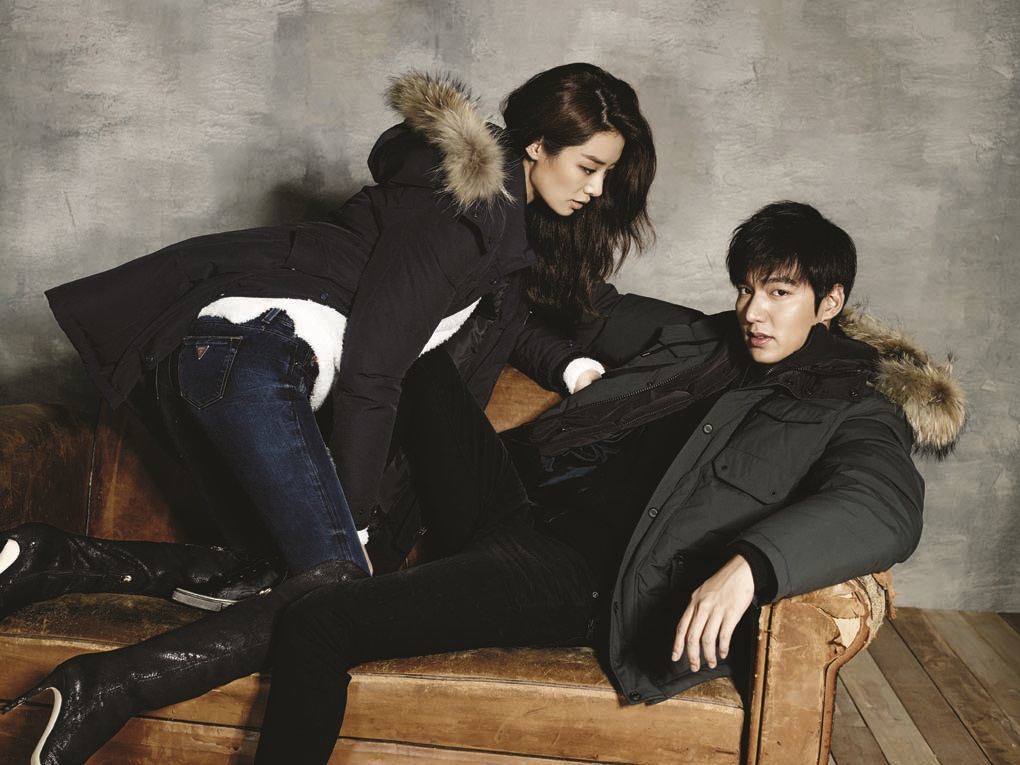 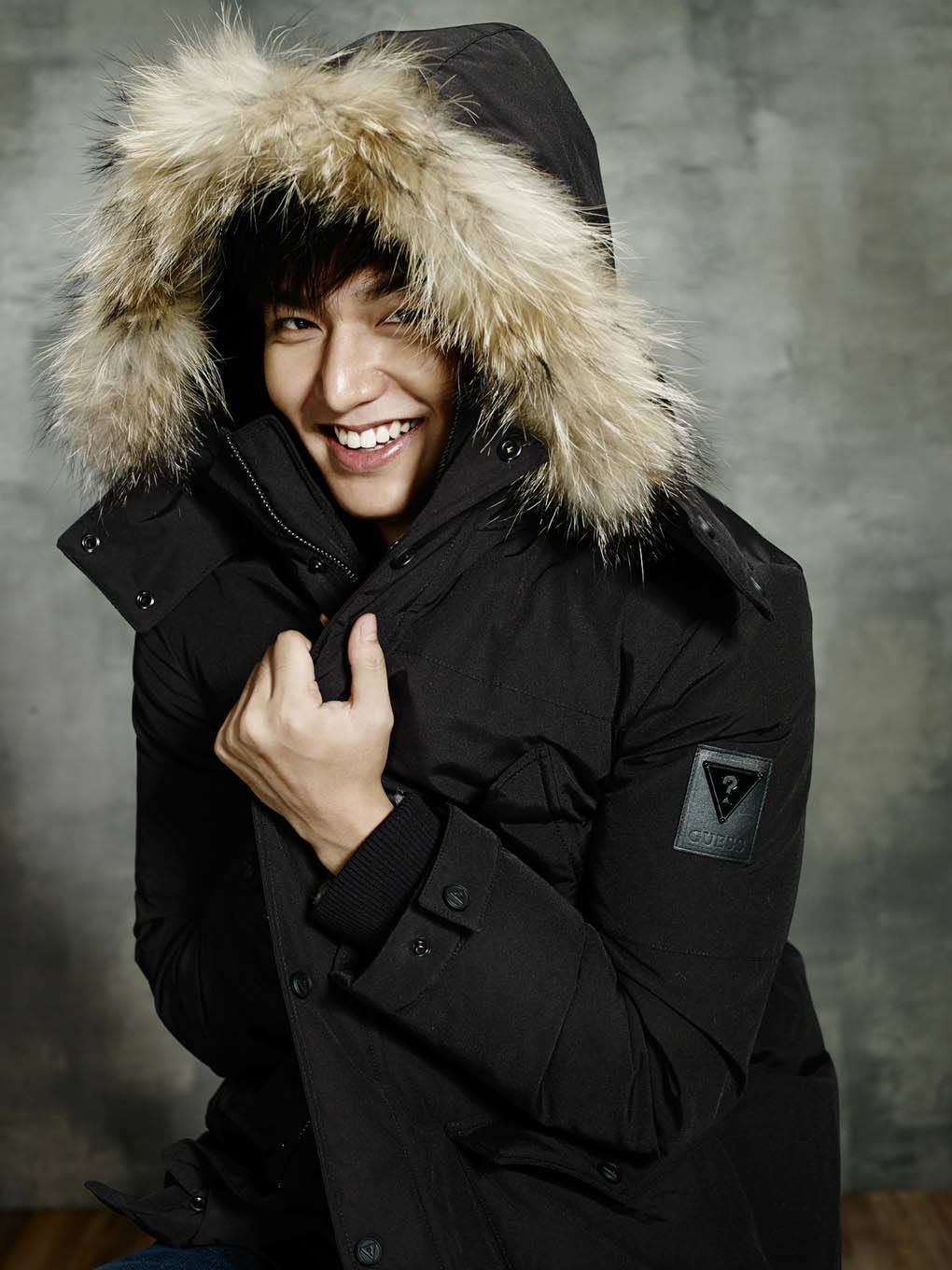 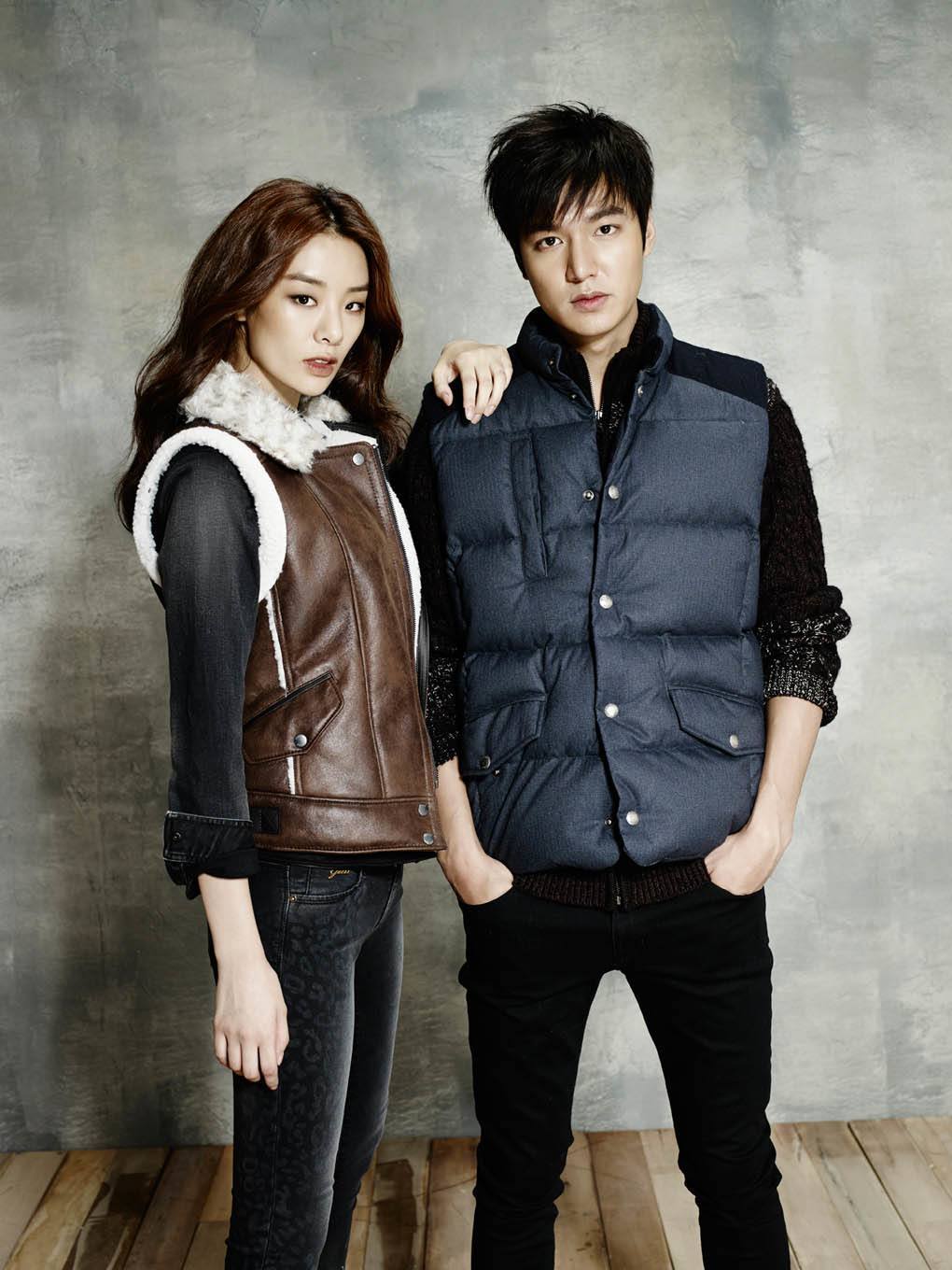 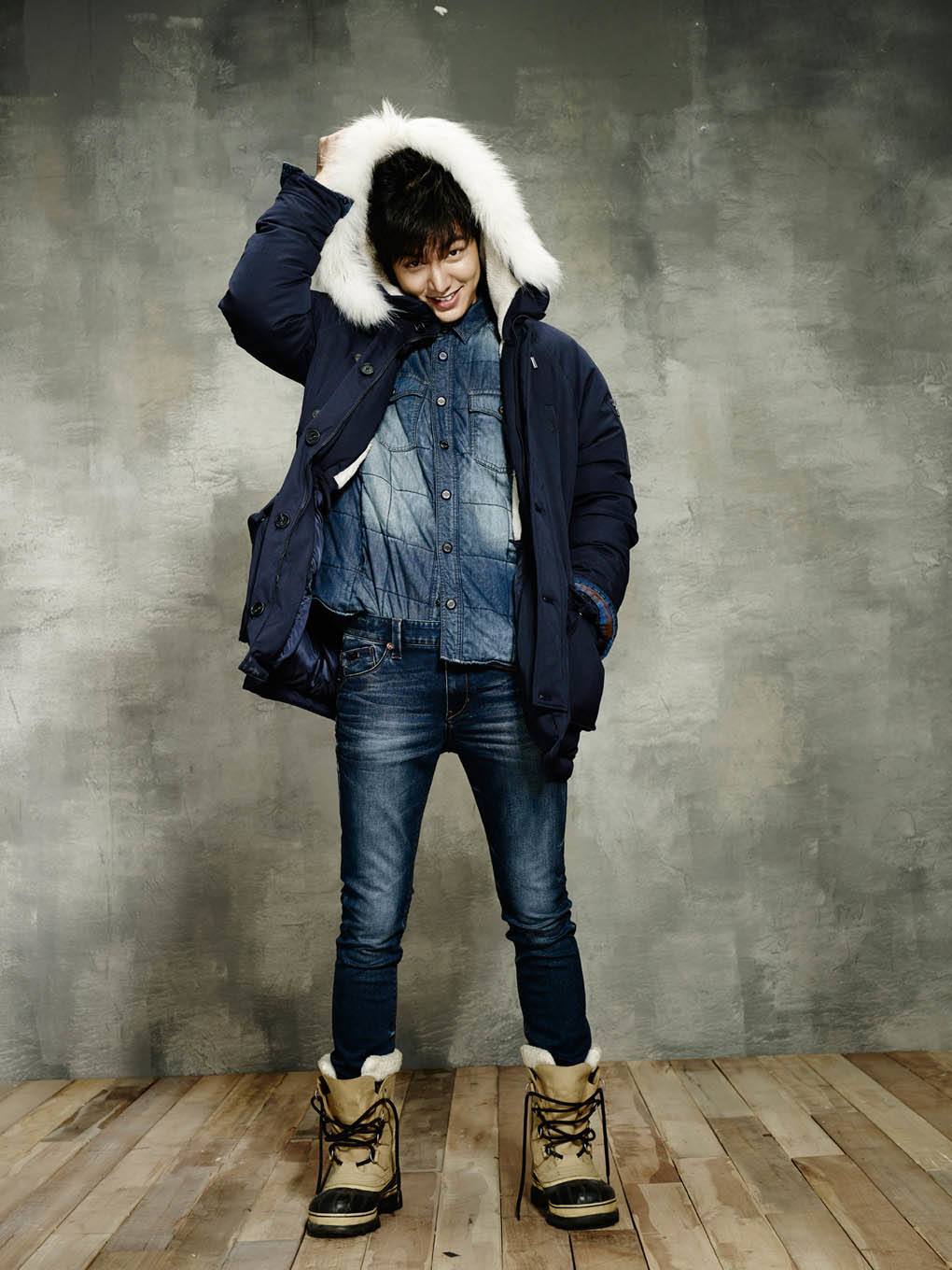