The lead role is played by the Korean-American star of the original “Maze Runner” movies, Lee Ki Hong, who shows us just how cute and funny he really is!

Check out the video below!! 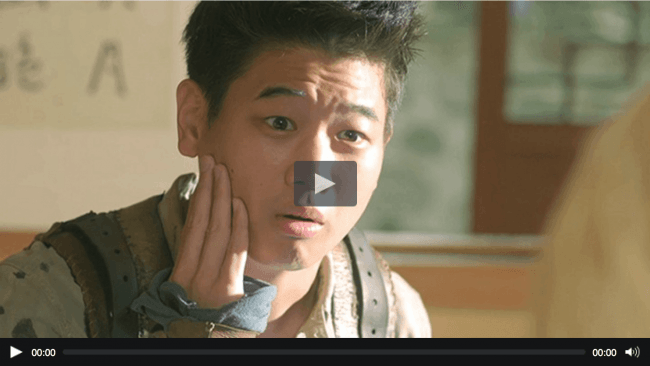 Their last release, a parody featuring Sean “Diddy” Combs and Lee Byung Hun acting in Rush Hour 4: Face/Off 2 managed to go viral with an unbelievable marketing campaign being featured on Billboard, Complex, The Fader, and HypeTrak!