A recently posted topic published on online community board Pann has the internet abuzz.

SM Entertainment undoubtedly handles some of the entertainment’s top beauties.

With the title “Honestly, are the SM’s kids not the most luxurious idols?”, the original poster writes:

“To be honest, I like the kids from SM.
The reason is because of their luxurious? look I can’t really explain what it is but the artists from SM SHINE onstage. Not because of their makeup or style but they just look….bright..I can’t explain it am I the only one that thinks this?” 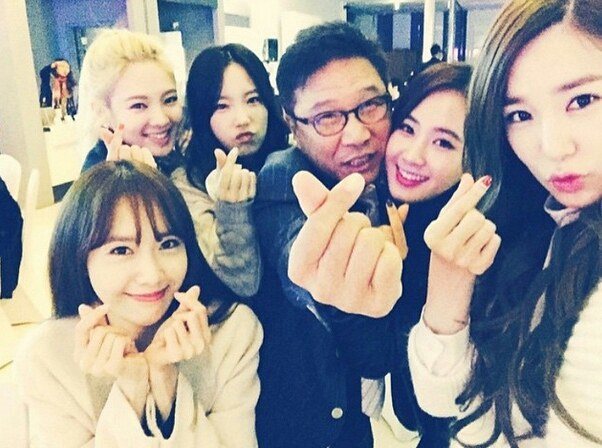 [+188 / – 14] When I first got into K-Pop i didn’t even know SNSD and EXO were from SM but I was shocked by their visuals and performance. When I heard later that they were from SM I could not help but gain respect for Lee Soo Man

[+57 / -1] Concept outfits, makeup, a high-class family.. Can look sexy without looking cheap.. Even the average ones look good.