While there are a cases of plagiarism in the music industry, some accusations can be quite far fetched as was this allegation by a netizen on Pann.

On December 1st, a netizen published a post titled “Isn’t Taeyeon‘s concept overlapping with Avril Lavigne‘s too much?” and adding the comment, “It’s too similar to say she didn’t copy her..;” revealing photos of the two singers with similar hairstyle and wearing similar clothing.

They continue, “She’s never done any rock before but why would she copy a rock singer…I don’t understand…why does she need a band when they don’t even play during her song….” even going as far as accusing Taeyeon of mimicking Avril Lavigne’s posing for photos. “She even copies her poses…..”

However, other netizens weren’t convinced of this copycat allegations and refute their claim that Taeyeon was copying Avril Lavigne, mocking the original poster that despite them trying hard to accuse Taeyeon of copying, it was far too ridiculous.

Some of the photos that the original poster included in their post comparing the two artists are found below: 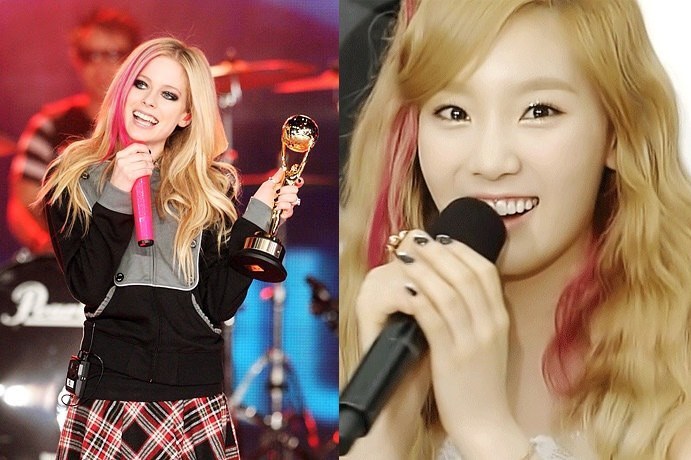 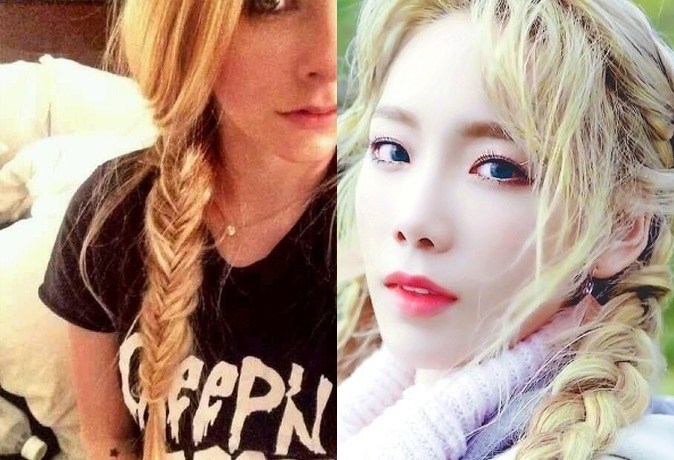 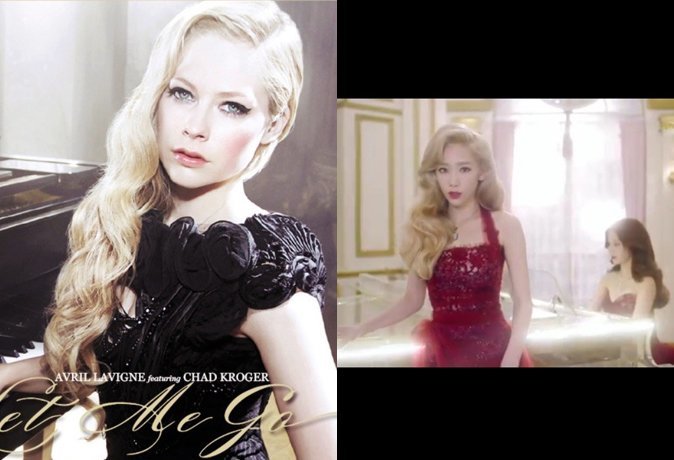 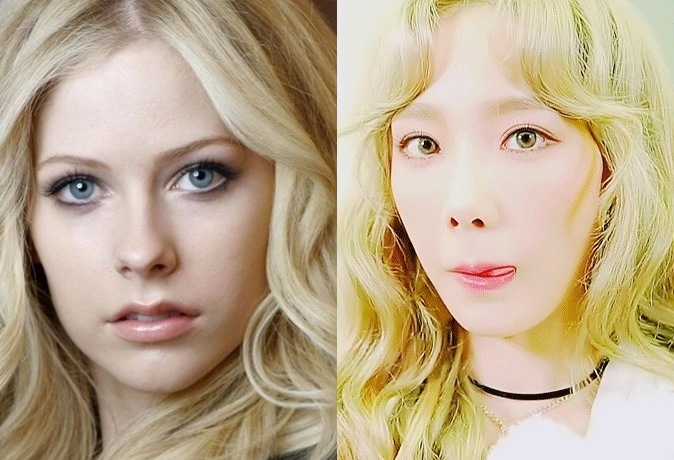 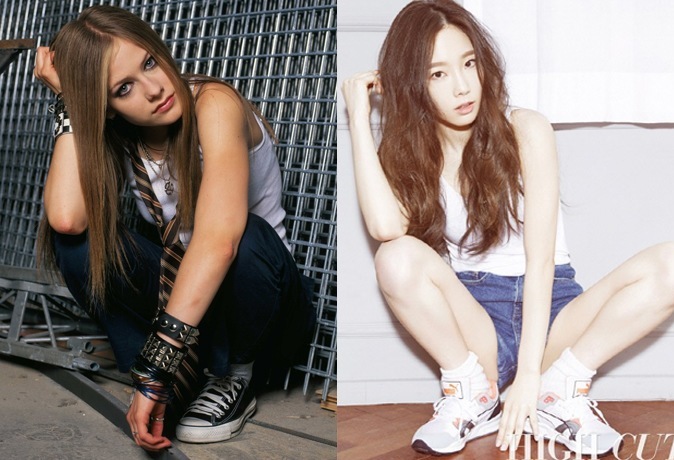 [+59, -3] ㅋㅋㅋㅋ Taeyeon’s just going to be criticized till she dies hereㅋㅋㅋㅋㅋㅋㅋㅋㅋㅋㅋㅋ I’m a non fan and I don’t see any resemblance. Sure it started off like you might have had a point but you tried too hard. You must have gone through a lot of work looking up and saving pictures of Tayeon ㅋㅋㅋㅋㅋㅋ

[+54, -1] The only thing that’s simillar between them is the hair color. But there are so many blonde women in the world ㅋㅋㅋ are they all copying each other?