Netizens accuse 24K member Sungoh for wanting to be part of the look-alike duo, EXO’s Baekhyun and BTS’ V.

In the blog post, the questions being raised are not only about Sungoh’s pictures on his SNS account, but 24K’s teaser and choreography are also being accused of alleged plagiarism.

Baekhyun and V have been a widely known look-alike duo amongst both fans of EXO and BTS. In these photos below, fans are accusing 24K member Sungoh for trying to jump in the look-alike group as well.

Here are direct translations on the captions of the original blog post: 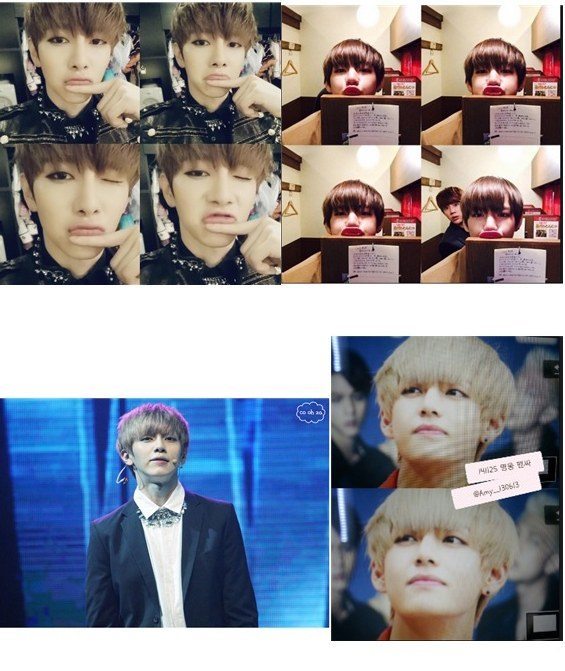 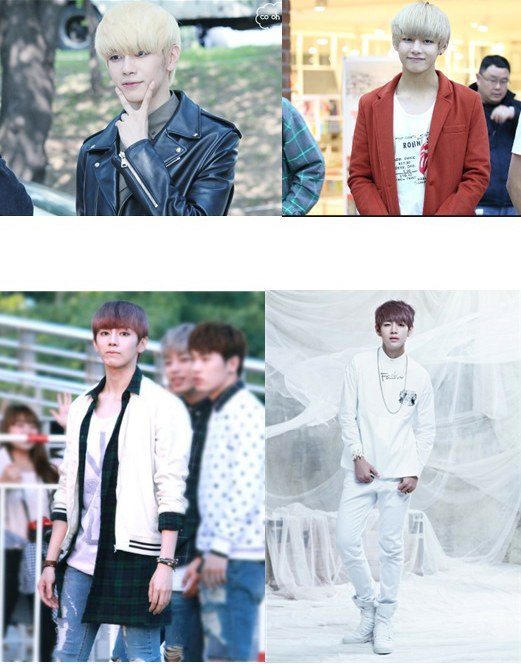 “Some can say that these are weak examples and evidence, but here are pictures of Sungoh copying selfies of BTS V before his debut hahahahahaha

(Sungoh is on top and V is on the bottom)” 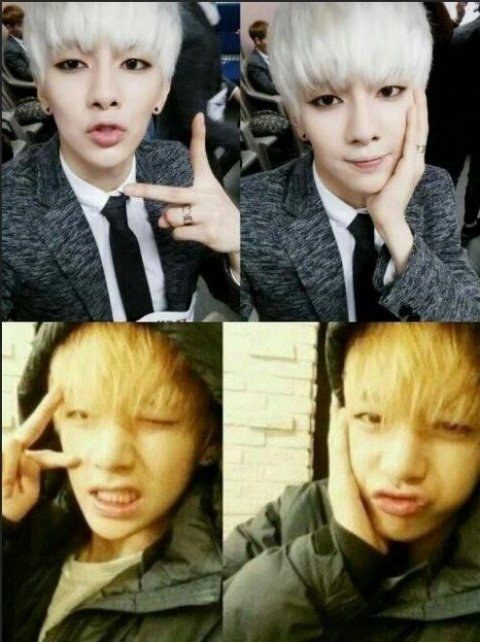 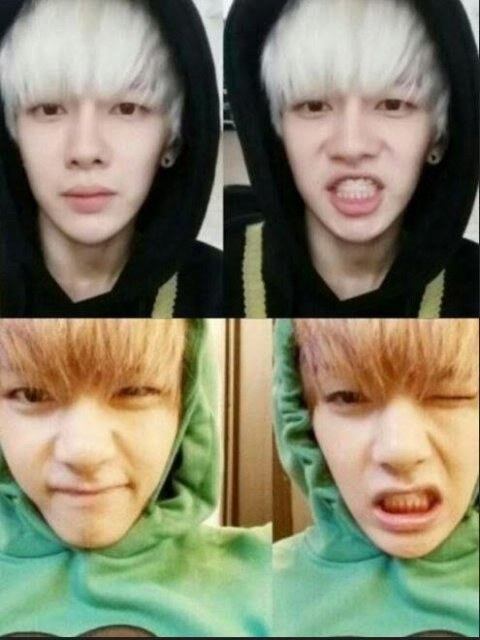 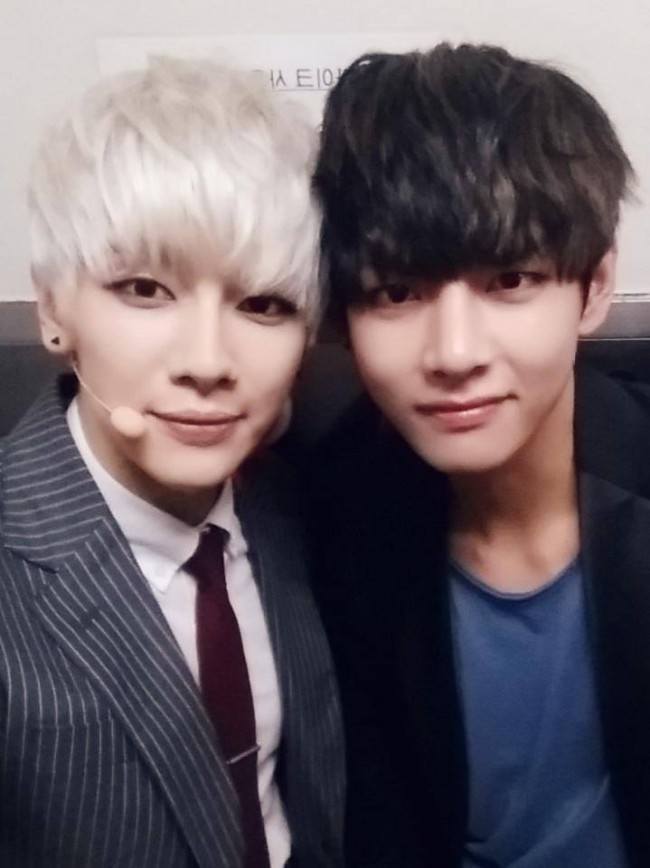 (BTS V on the right and EXO Baekhyun on the left)” 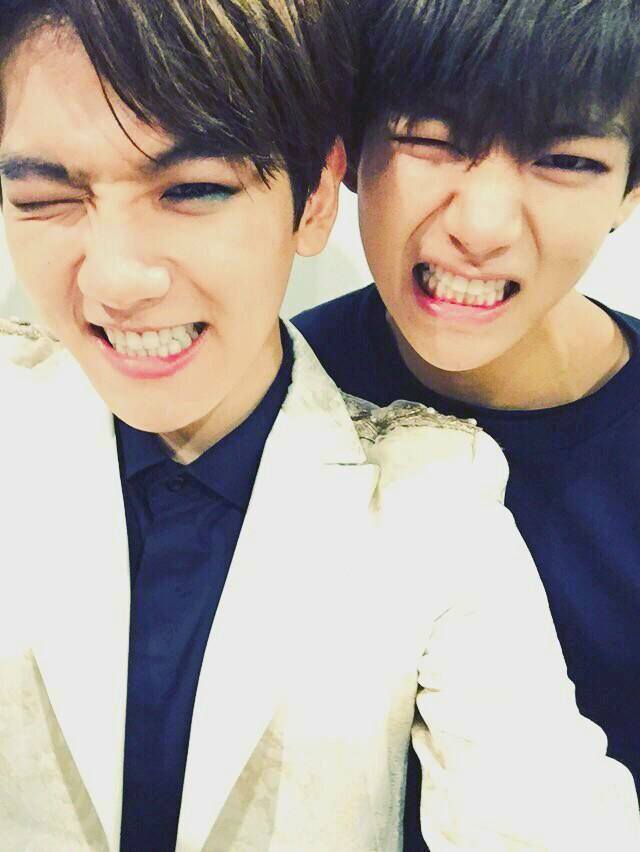 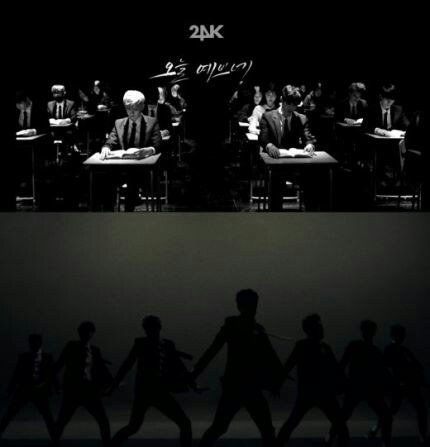 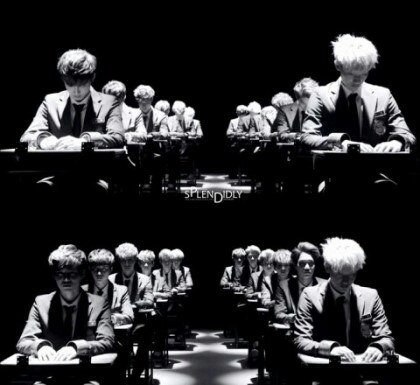 “This is EXO’s video before their stage on MAMA. 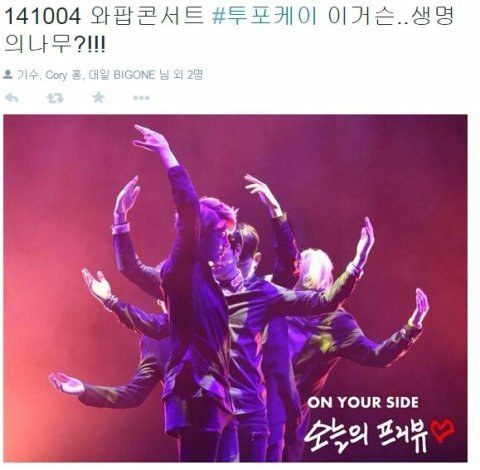 This is 24K’s choreography: 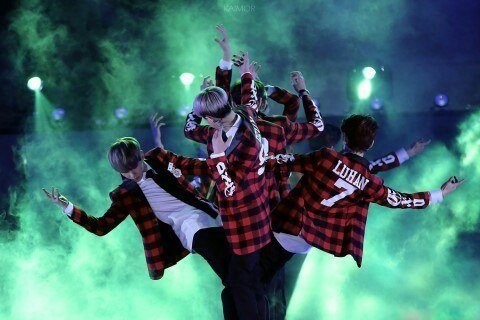 “When I saw 24K’s choreography, I first thought it was EXO hahahaha but it isn’t hahahaha If people who didn’t know watched it, they’ll think its Exo. 24K released their song first but they didn’t have that choreography at first. But after EXO’s Wolf came out, they added that choreography hahahaha what the heck is this.. they are plagiarizing openly.. Please stop this haha.” 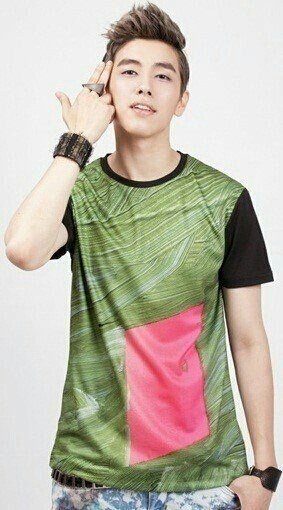