After being blocked on Instagram, fan claims she was blocked for no good reason

SNS such as Instagram, Facebook, Twitter and Weibo are used by idols to communicate and connect with their fans. However, due to the public state of their accounts, many anti-fans and haters can also get the same access as fans. But did Taeyeon block this follower for no good reason?

Titled “I Got Blocked By Taeyeon,” here is the direct translation of the post and comments below. 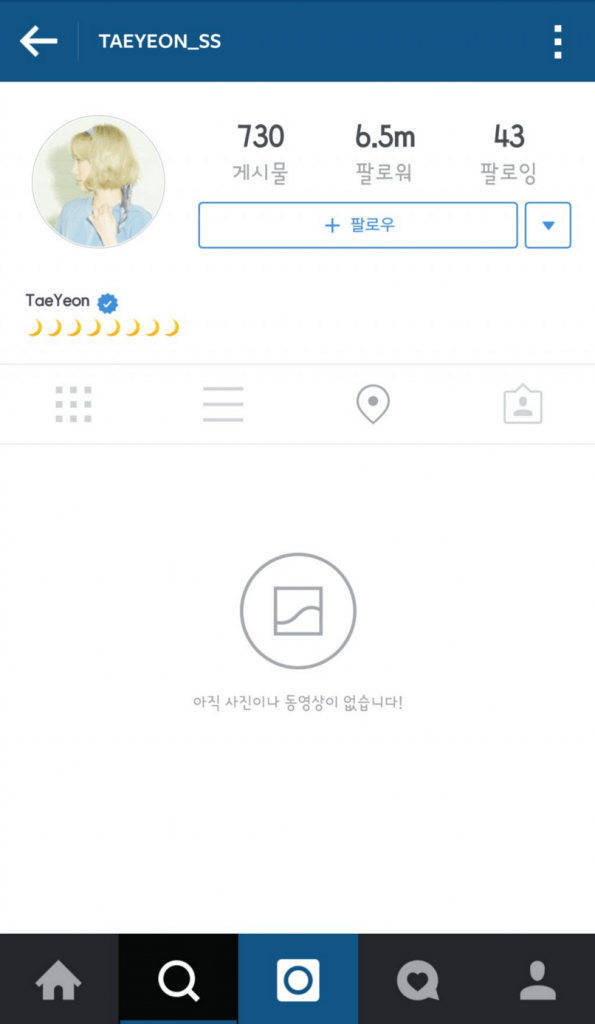 I guess she got mad…”

[ +217 / -34] But if that is true, there aren’t only one or two followers she is blocking right?? There are so many haters hahahaha Isn’t it because fans reported you on Instagram? 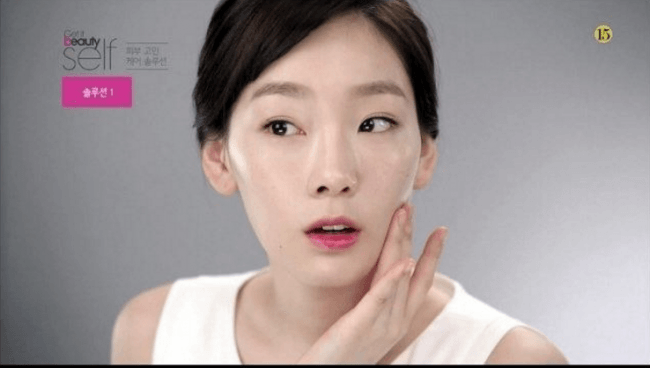 [ +133 / -2] But Taeyeon even admitted to herself… I don’t think she blocked you right? You probably did some other hate words included in it which fans reported