The photo shoot for Max Movie Magazine featured Seolhyun in both formal and casual wear, showcasing the FNC Entertainment singer’s various charms. After seeing the new photos, many netizens expressed their jealousy and appreciation for Seolhyun’s incredible beauty and natural appearance. 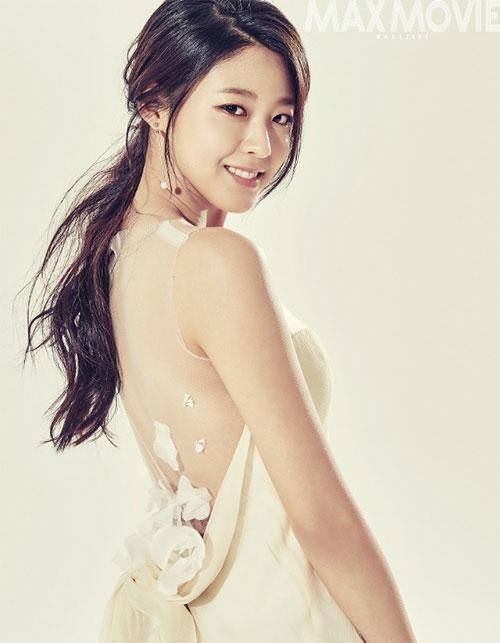 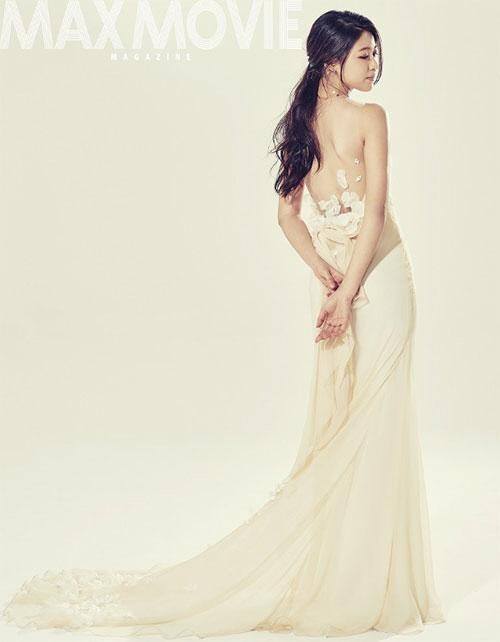 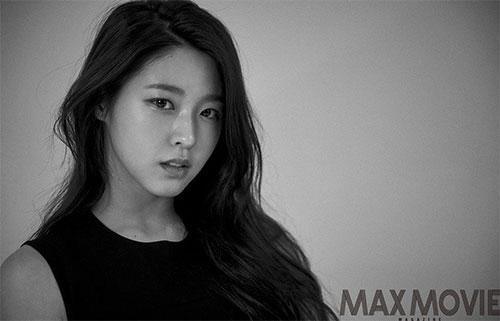 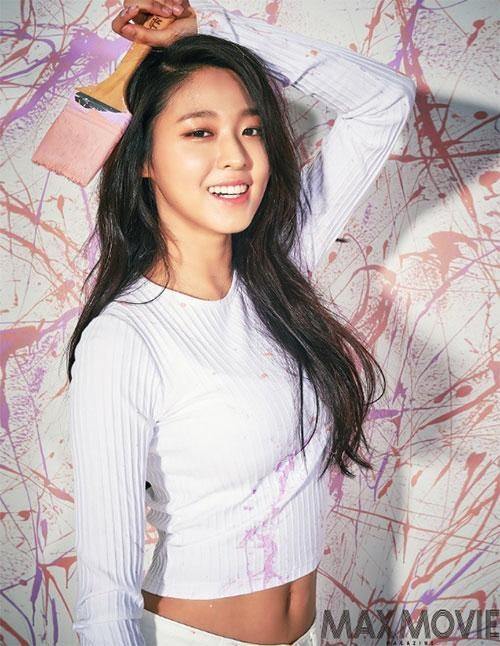 [+3097, – 740] It’s inevitable that men are going crazy for a natural beauty in a generation filled with plastic beauties

TWICE’s Nayeon, Jihyo, And Tzuyu Proved They Can Help Anyone Find A Boyfriend