In addition to complimenting the duo on being close siblings, netizens were also surprised by an anecdote about Hani’s younger brother. According to the EXID member, back before her group became popular, he gave her his card to use because she wasn’t making an income. Netizens’ hearts melted after hearing about his kind act, and many flooded him with compliments. 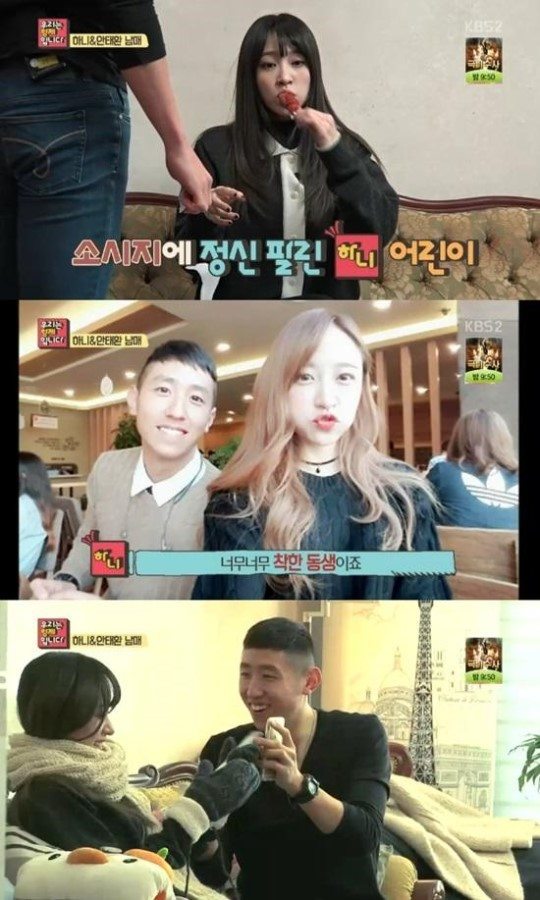