Netizens rave over Red Velvet’s Joy’s charming smile and was praised for her uncanny resemblance to a number of female celebrities.

In a update posted on Pann on July 4th, a series of airport photos of Joy were posted, where she was commended on her casual, youthful appearance and vibrant smile.

As the netizens comment on her personality, her smiles were also compared to Sulli and actress Kim Yoo Joong, to which she has a resemblance to. 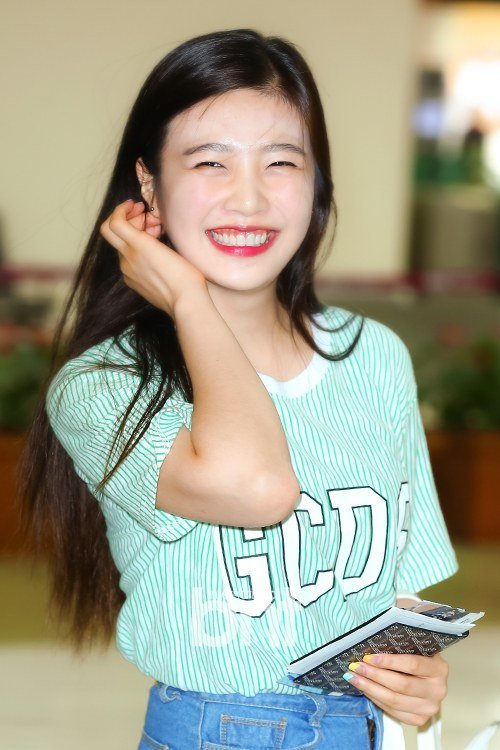 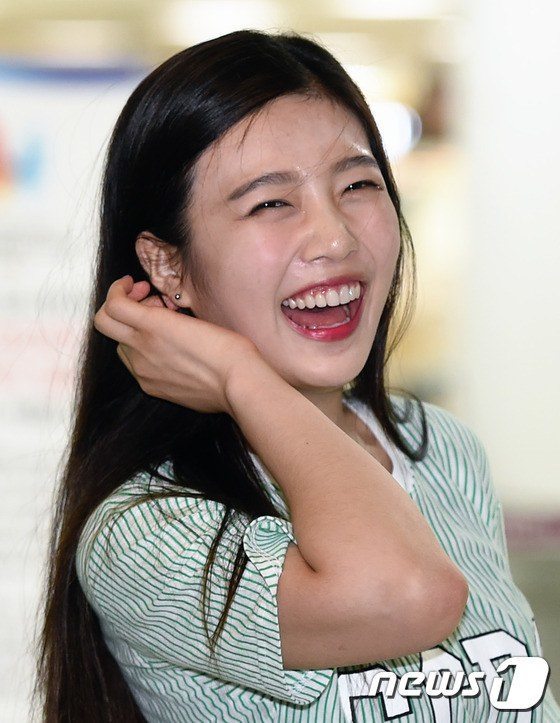 Meanwhile, aside from joining Red Velvet in SM Entertainment’s ongoing world tour, Joy is also busy filming for We Got Married with virtual husband, BTOB’s Sungjae.

Check out the comments below:

[+ 92, – 25] So cute ㅠㅠㅠ I was worried about WGM but she looks good with Yook Sungjae. Well they’re super cute and funny ㅠ 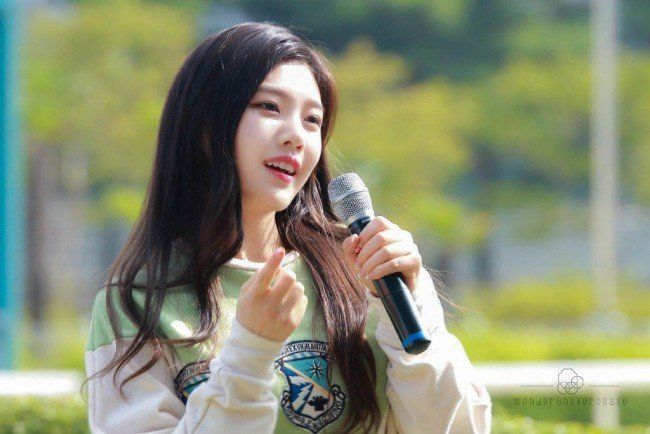 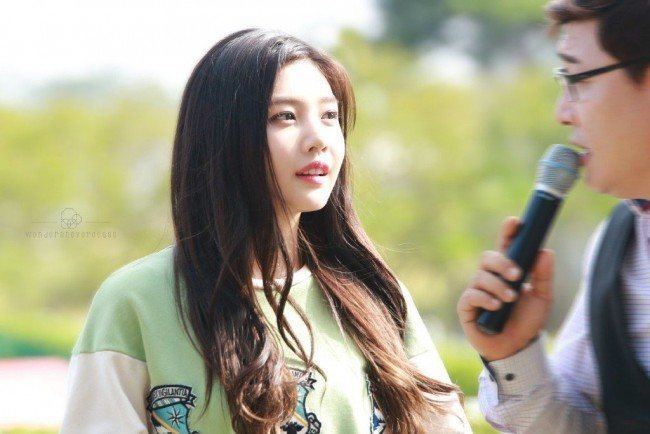