Last week, we reported on EXO member Chanyeol being criticized for doing an inappropriate hand gesture that is interpreted as “whore mother.” The gesture is seen as vulgar by Korean netizens and he was highly criticized for seemingly insulting his own mother.

Shortly after his controversy, alleged EXO-Ls started posting other artists who have done the similar gesture. BEAST member Lee Kikwang‘s .gif file went viral after it was indicated that he did the same gesture on a program. 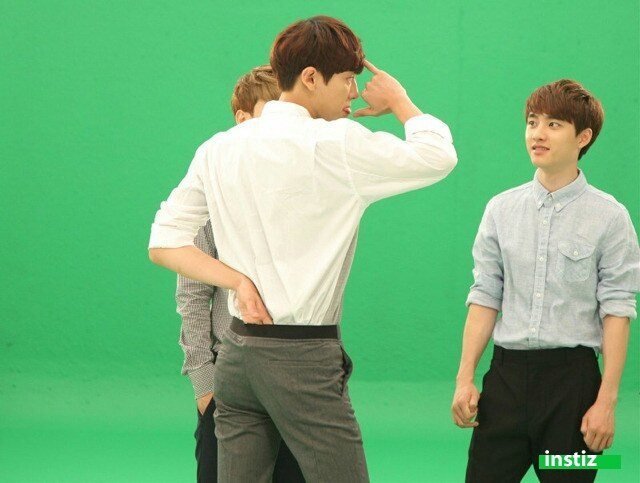 However, fans who found the original source of the video protected Kikwang after discovering that it was edited in order to make it seem like the BEAST member was doing the vulgar gesture.

But after spreading the truth about Kikwang’s innocence, netizens found a discussion on the weird phenomenon regarding Korea’s number one search engine Naver.

Originally titled “This Gives Me Chills But You Know The Mother Whore Incident,” here is the direct translation of the post and comments below.

“When you search Chanyeol, no mentions of ‘mother whore’ in related searches on Naver.” 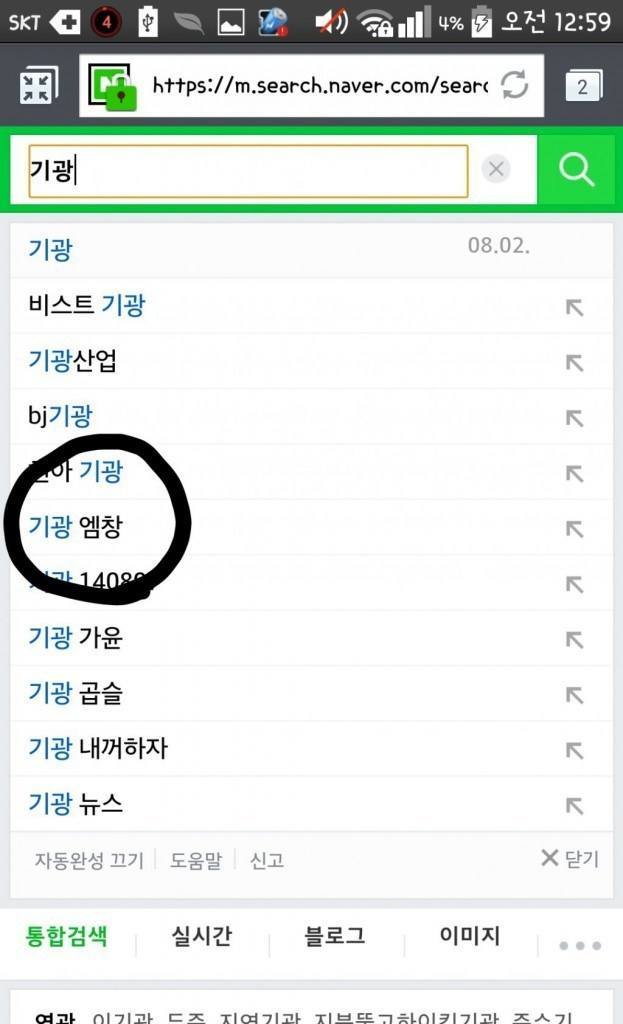 “But when you type Kikwang, the word ‘mother whore’ comes out next to him hahahahaahhahahha.”

“If someone is searching without knowing the truth, they’re going to think Lee Kikwang did the ‘mother whore’ gesture hahahahahahaahahahah.”

“But there were people claiming that ‘mother whore’ came out next to Chanyeol in the search engine but it still hasn’t come out. But I personally don’t care if it does come out next to him or not hahahahaahahah. I’m just worried about people who don’t know this situation thinking that Lee Kikwang actually did the ‘mother whore’ gesture hahahahaahahaha I started to put this post up worrying about Kikwang so it’s your fault for trying to frame Kikwang in the first place hahahahahaha.”

[ +68 / -1] Wow the writer is awesome. These people are doing all the damage but not taking blame for it.