Although fans were already hesitant to support Goo Hara in her acting ventures after she signed with acting agency Key East Entertainment, netizens couldn’t hold back their criticisms after it was announced that she had been cast as the lead role in the upcoming KBS drama. In addition to mocking her acting skills, many netizens argued that if she wanted to transition from being an idol to an actor, the former KARA member should instead start off with a supporting role instead of using her name to work her way into a lead role right off the bat. 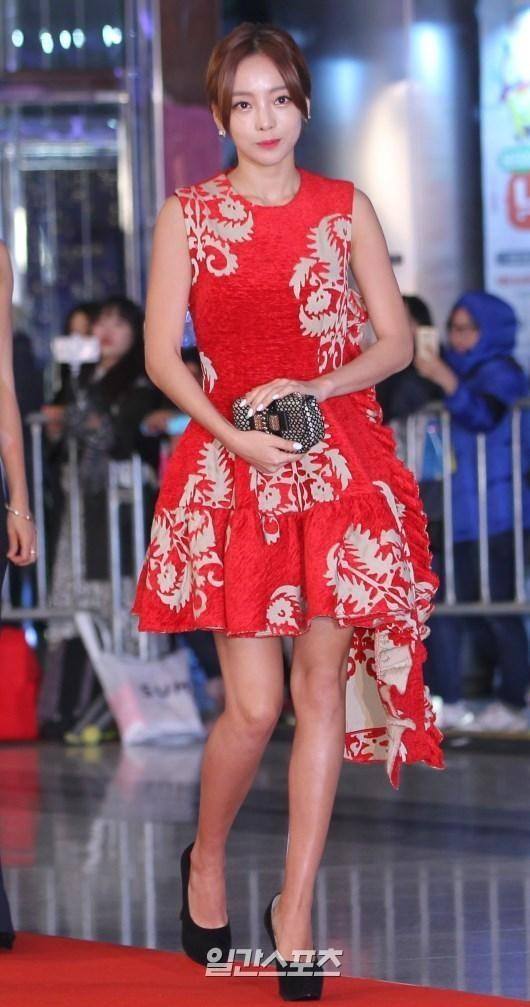 [+ 8139, – 306] If you really want to act seriously start from the bottom don’t use your fame and just look for big roles. That’s why people like you are always criticized