After taking a hiatus from the industry to give birth, it was announced that she would be making a comeback soon as the lead actress in an upcoming SBS drama. However, at the news of this, many netizens have expressed their disapproval, noting that the actress’s past dramas have not been very successful. 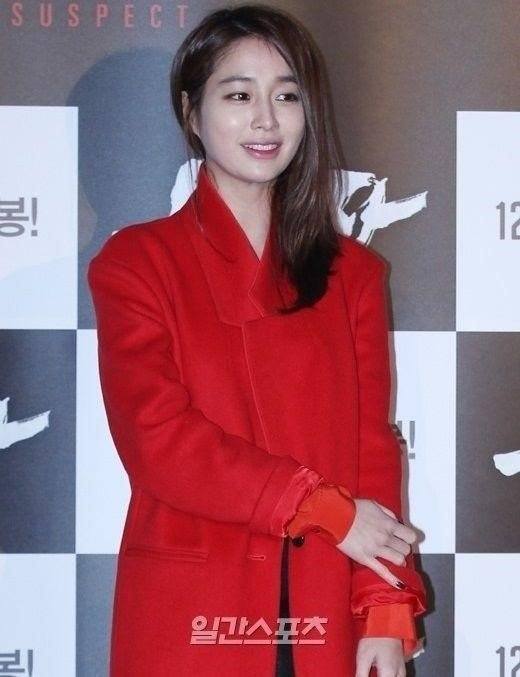 [+ 722, – 63] She constantly ruins dramas so why keep casting her as lead? No matter how good her partner lead is her acting keeps ruining things

[+ 676, – 54] I really feel sorry for what happened to her with her husband but she still is terrible at acting

[+ 40, – 5] I don’t have anything against Lee Min Jung but her acting is bad. Even if it weren’t her high pitched voice is so annoying that I end up not watching the drama no matter who the male lead is .