With end of the year award shows happening soon, netizens have been debating on who deserves to win an award for their performance this year.

Although there are many awards that are given out every year, netizens noted that the rookie actor award will be especially competitive this year, with many new talents joining the mix in dramas recently. Because actors are only eligible for rookie awards once in their career, many have noted that winning one of the awards can be vital in the career of actors and actresses. Of the three top network awards, several names have come up in the conversation for who’s deserving of the title of best rookie actor of the year. 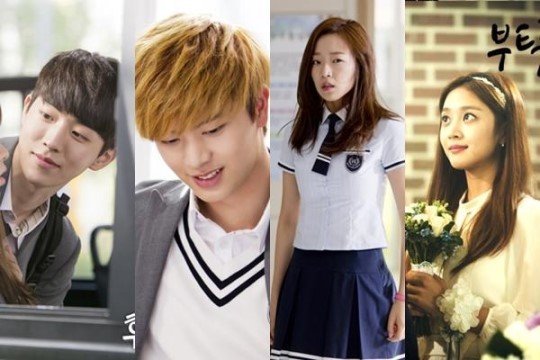 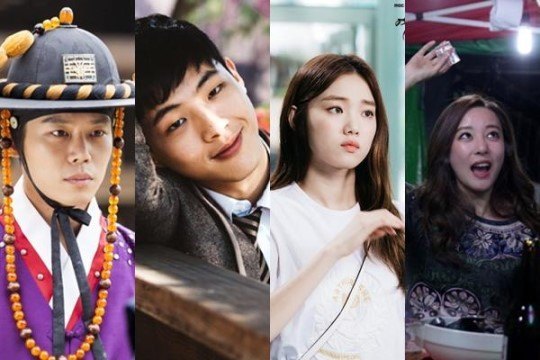 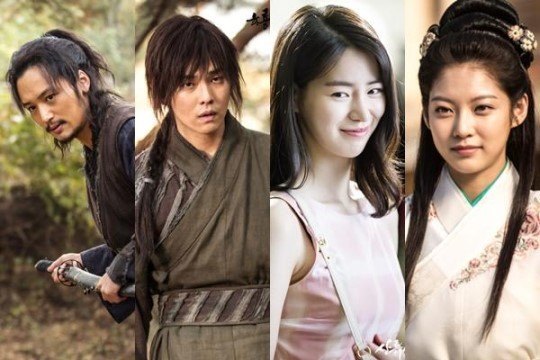