Despite being a relatively new series, the drama adaptation of popular webtoon Cheese in the Trap has already become incredibly popular.

When watching an episode of the series, a netizen noticed that Kim Go Eun looked incredibly similar to a popular male idol when she was portraying her character Hong Seol. According to the netizen, who created a post on Instiz about the discovery, Hong Seol looks eerily similar to BTS member Rap Monster. Although netizens were skeptical at first, after looking at several photos, many have been convinced that the two could be siblings. 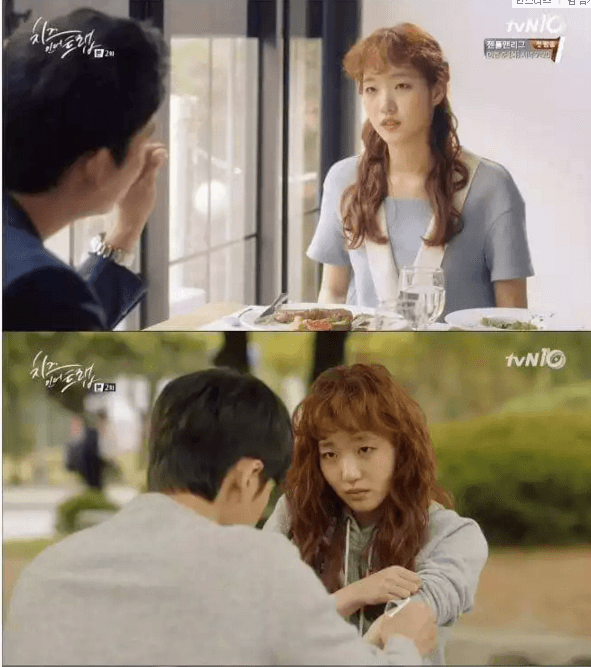 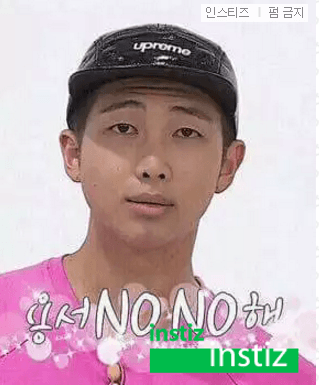 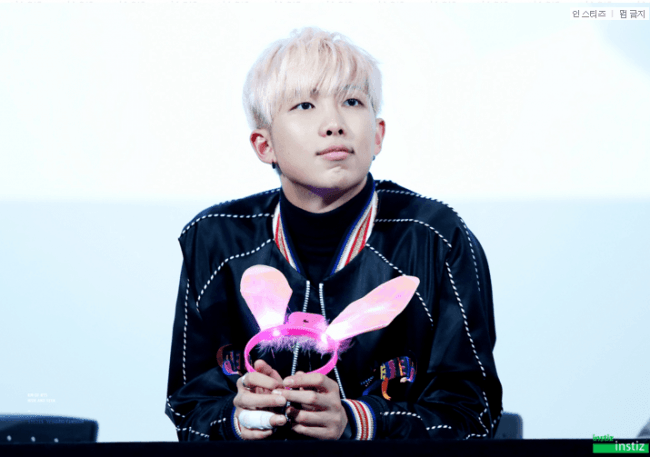 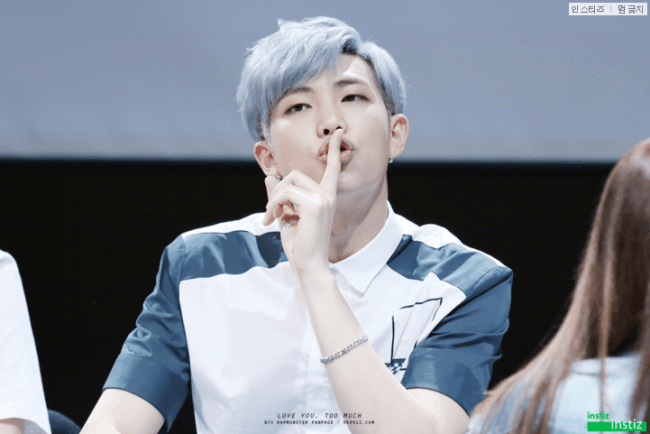 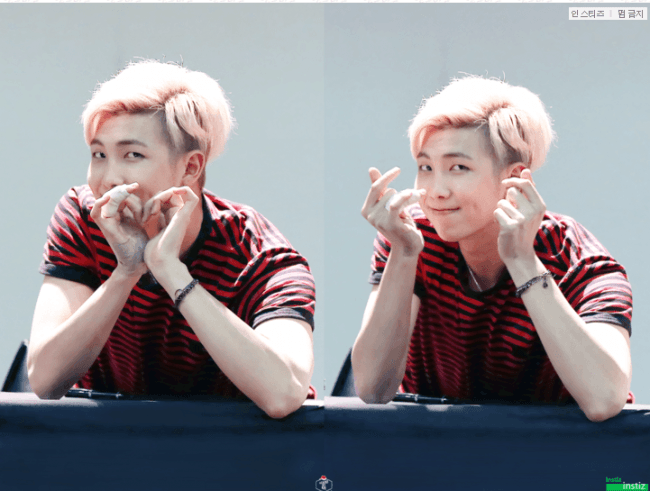