Popular MBC show King of Masked Singer has been known for many memorable performances from various singers.

In addition to having hosted some unforgettable moments, the show has also allowed some singers to break some of the entertainment industry’s stereotypes as well. From idols and rappers to a foreigner, King of Masked Singer has definitely shed some light on some of the most well-ingrained stereotypes in Korea. 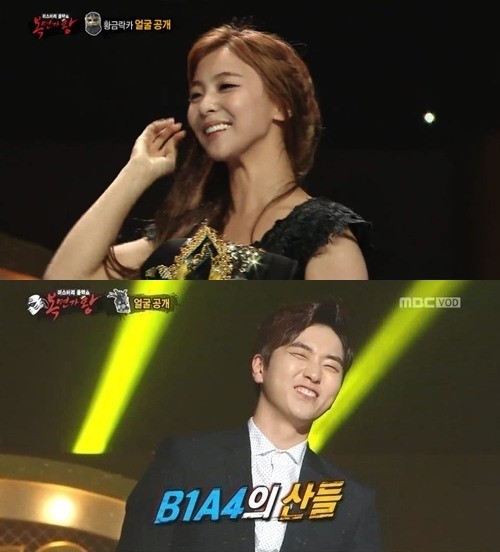 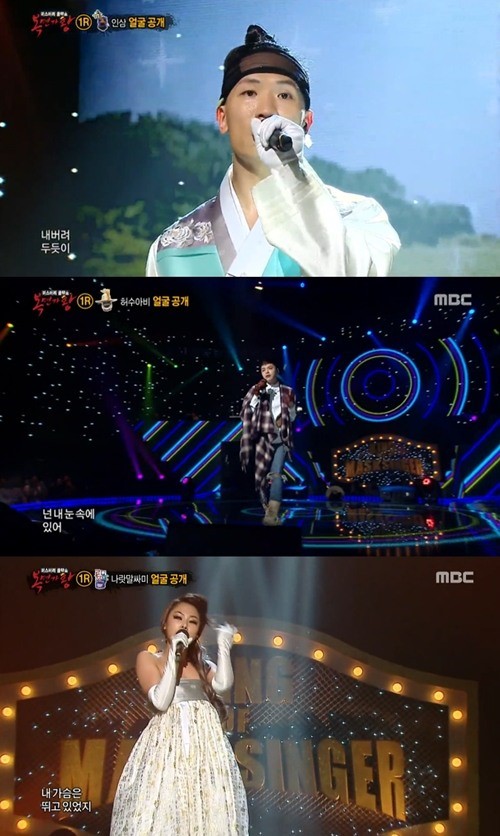 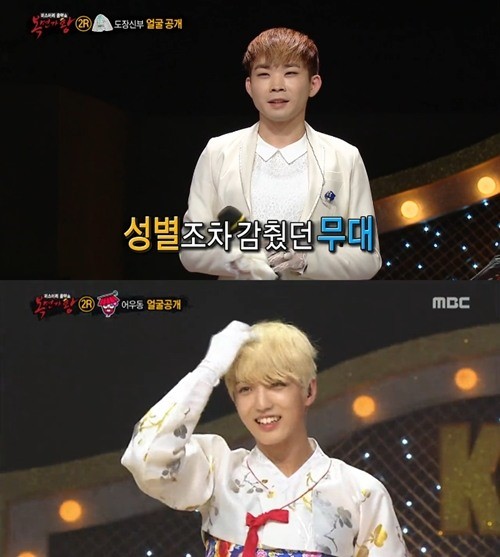 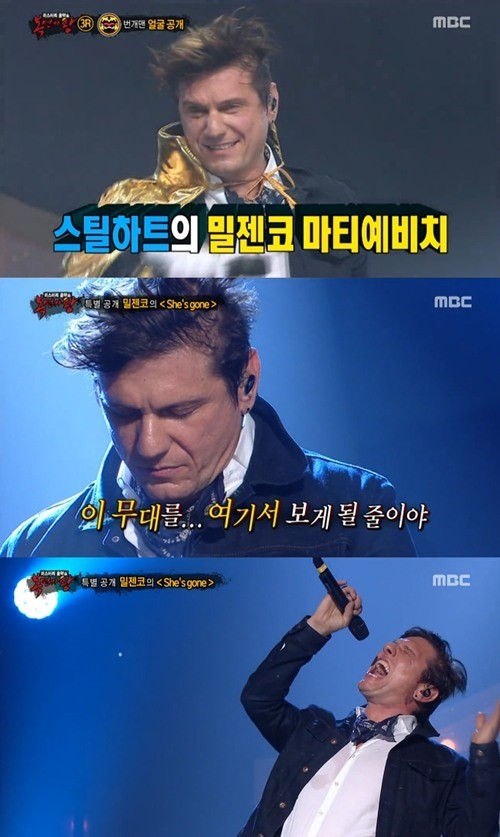 [+ 724, – 82] The biggest twist was Seon Yool and Baek Chung Gang. Everyone thought those two contestants were female for sure