With rumors of Daniel Craig leaving the role of James Bond after Spectre, netizens have discussed which Korean actor could take on the role.

The latest entry in the 007 franchise has once again brought attention to the popular character James Bond, whose unique character traits leave only a few actors with enough skills fit to play him. Korean media outlet OSEN, however, created a list of possible Korean actors who could play a Korean version of the spy, leading to a lot of discussion among netizens. 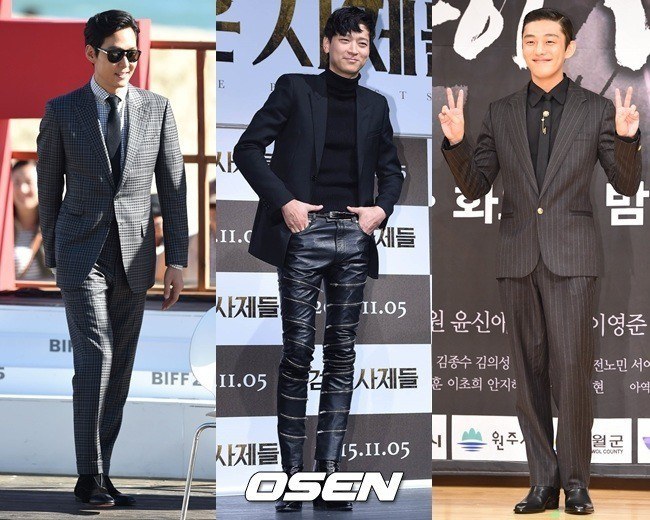 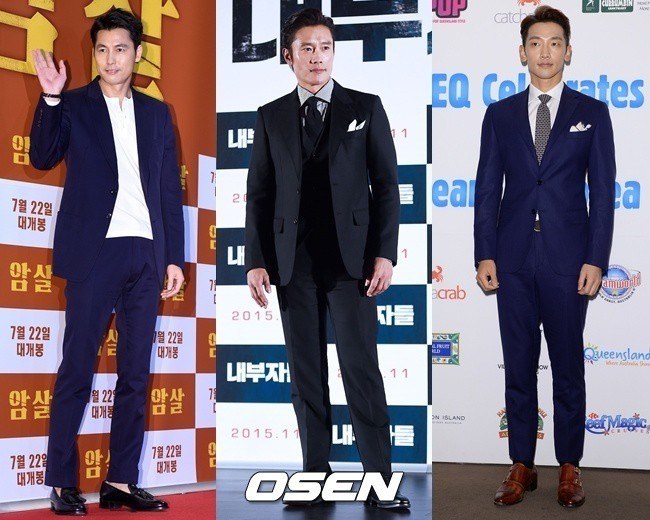 [+ 140, – 10] Kang Dong Won is too skinny~Lee Byung Hun too perverted~Yoo Ah In looks too fragile~Rain I don’t want to see (He sucks at acting)~It’s either Lee Jung Jae or Jung Woo Sung and I would have to say Jung Woo Sung