With the anticipation for SM Entertainment’s new projects for SMROOKIES getting higher and higher, fans have been having discussions about the visuals of the boys.

The original poster revealed an overall mixed feeling about the visuals of the male trainees. Although SM Entertainment is known for its impressive visual crew, often nicknamed Lee Soo Man’s Flower Garden, it seems that the new batch of rookies do not quite follow in those footsteps.

The poster revealed that while the boys collectively look good together, individually some appear as a hit or miss, some with features that are too strong or prominent and giving off a foreigner vibe. Various other netizen commenters reflected similar sentiments.

Check out the images here: 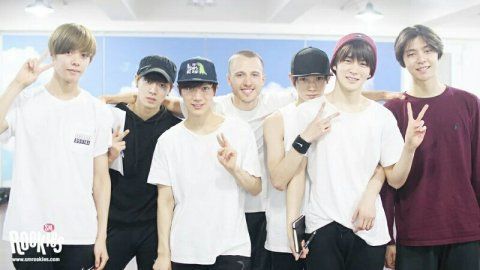 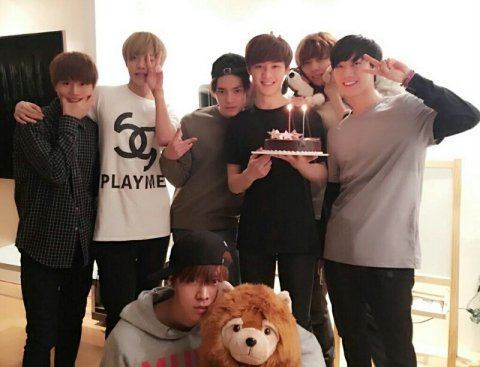 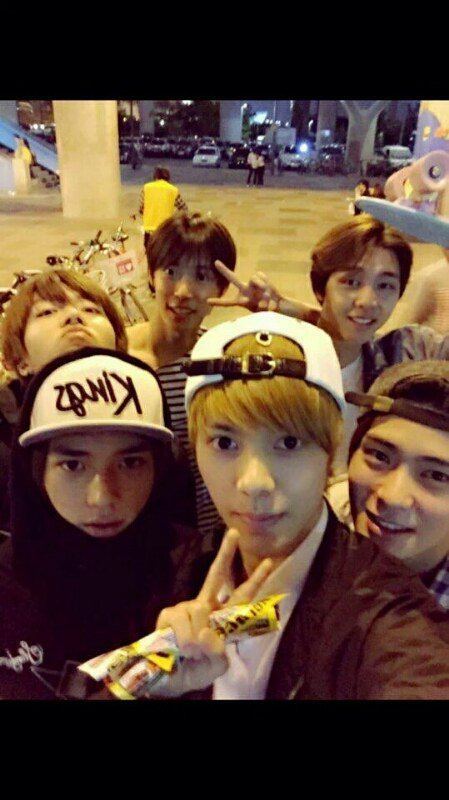 [+ 331, – 13] They could have picked guys who are handsome like Jin, L, Suho or Lim Siwan…but these guys kind of look like they’re Japanese + South East Asian

BLACKPINK’s Jennie And Her Mom Are Living Together For The First Time In Decades, But Now Jennie Is Moving Out