Netizens again show that nothing can escape their eyes as BEAST’s Hyunseung has become a point of attention for allegedly liking a nude photo on Instagram and following that account.

While many netizens were shocked at this news, expressing how it may have been inappropriate as the idol member has many underage fans, others shared that they felt Instagram was much too public and that it was very easy to accidentally like certain photos due to the “double tap” feature.

Below are the pictures: 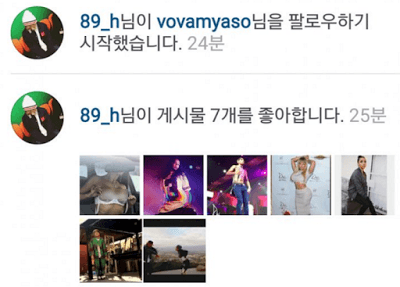 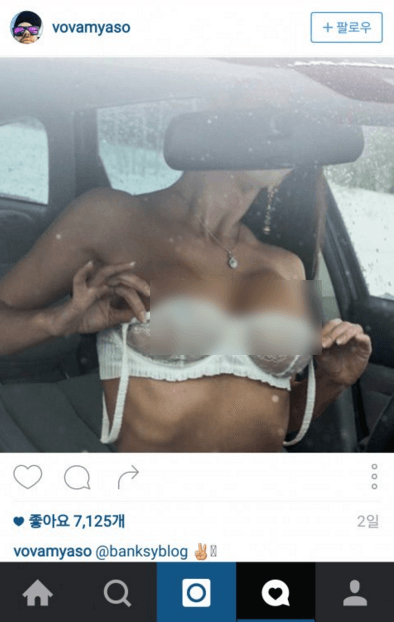