Upon hearing that Go Soo and Jin Se Yeon would be playing the lead characters in upcoming drama Ok Joong Hwa, netizens immediately expressed their disapproval at the casting.

Although many netizens were excited at the prospect of seeing Go Soo act in a new drama, many were furious that actress Jin Se Yeon would be playing the female lead opposite the veteran actor. Although Jin Se Yeon has played leads in multiple dramas, including Doctor Stranger and Bridal Mask, many netizens have expressed their disdain for the actress and have criticized her acting ability. 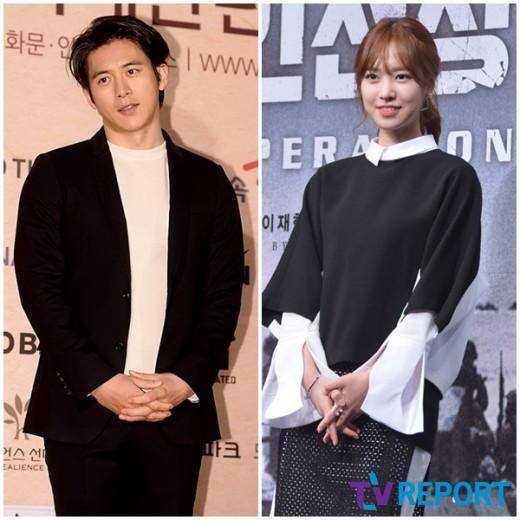