Apink‘s Eunji has been praised for both her singing and acting ability, but perhaps her best trait may be her caring nature.

Netizens recently fell in love with the A Cube Entertainment singer after a fan account of her interactions with fans during the Idol Athletic Championships.

According to fans, some ARMYs (fans of male group BTS) were unable to enter the venue for the event but still remained outside to show their support. When Eunji discovered that there was a crowd of fans outside, she took her time to talk to them and even showed concern for them despite the fact that they weren’t her fans or that of her group.

After reading about the interaction, netizens couldn’t stop praising Eunji for her caring personality. 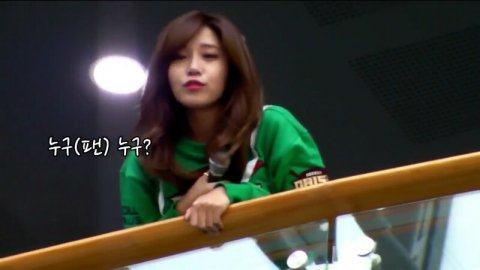 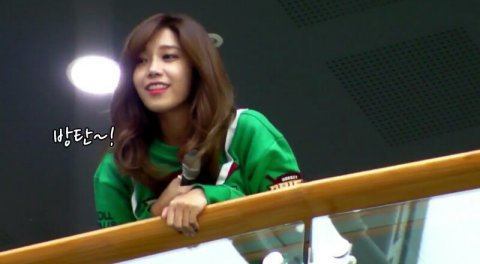 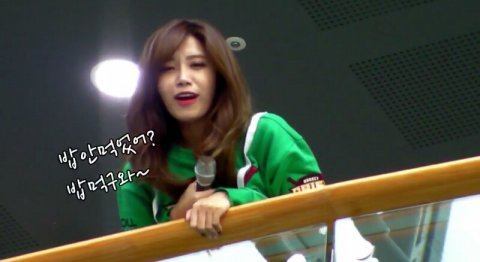 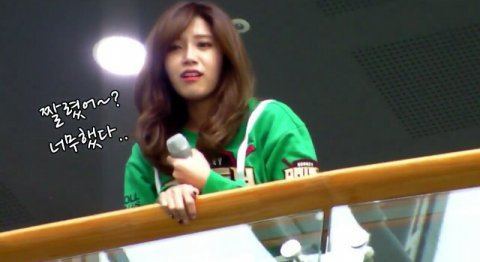 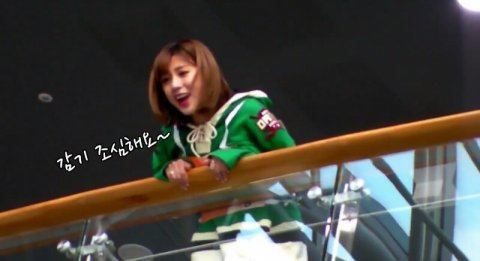