Eunji is the first idol that comes to mind when fans think about Apink‘s vocals, but group member Namjoo recently proved to fans that she’s a great singer as well.

Viewers were impressed by the vocals from a recent contestant on the popular show King of Masked Singer, and when it was revealed that the vocalist under the mask was actually Apink’s Namjoo, netizens couldn’t hold in their surprise. Since her identity was revealed, netizens have continued to compliment the A Cube Entertainment singer on her incredible vocals. 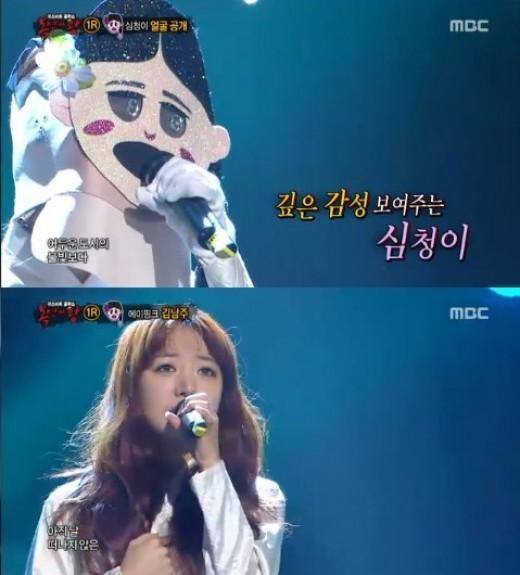