After actress Lee Min Jung was officially confirmed for upcoming drama Come Back Ajusshi, media outlets broke the news, with many calling the actress the “romcom queen.”However, netizens have criticized the media’s description of Lee Min Jung. While many sites are calling the actress the queen of romantic comedies, many netizens are pointing out that she hasn’t had any breakout roles yet, and shouldn’t be considered a queen by any means. 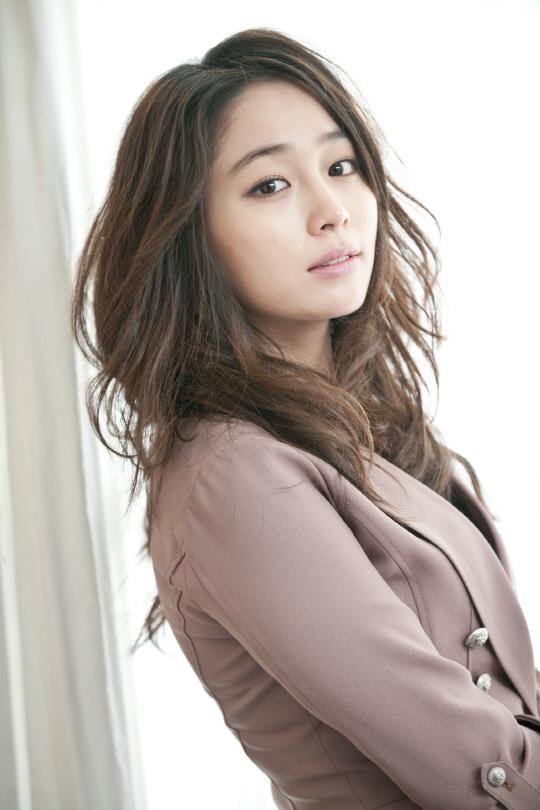 Twitter Refers To BTS’s RM As “ARMY’s Father,” But We Know What They Really Mean