Despite recently praising her beauty, netizens seem to have changed their opinions on Apink‘s Naeun, with many mocking her appearance during a recent event. While media outlets were praising the A Cube Entertainment singer’s figure and outfit from a recent event, netizens found themselves more focused on Naeun’s face. Many netizens noted that her face looked larger than usual, with several suggesting that her face appeared swollen. However, others suggested that her appearance was due to side effects from plastic surgery, and a few netizens even added that her visuals are now lacking compared to rising stars such as AOA‘s Seolhyun. 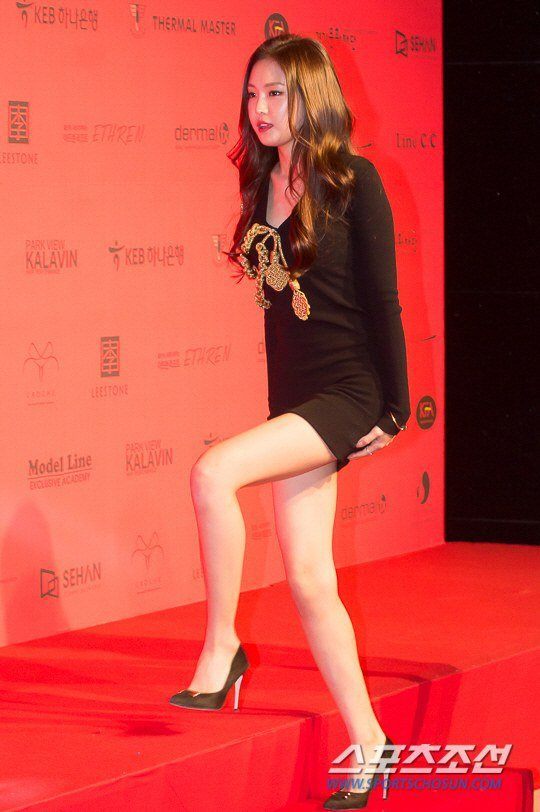 [+ 314, – 33] I’ve seen her other pictures and it doesn’t look like she’s simply gained weight…Eunji looked weird in the drama because of side effects from her nose job. A-Pink members are starting to look more and more plastic these days…