Titled “Legendary Idol Albums,” here is the direct translation of the post and comments below.

“This is really a legendary album. Starting from ballad songs, it also includes dance songs. I would choose this album over any other if I had to pick one. I love ‘Love in the Ice’ the most” 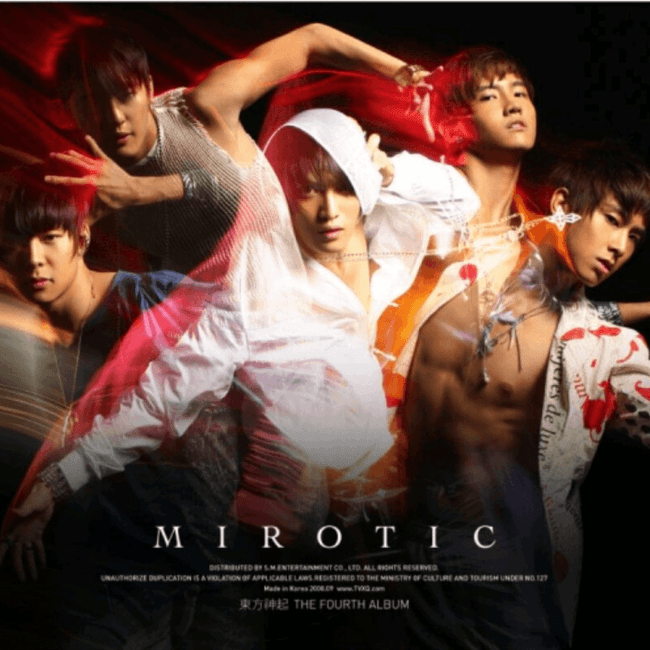 “The quality is so high.. This album includes erratic but cool elements” 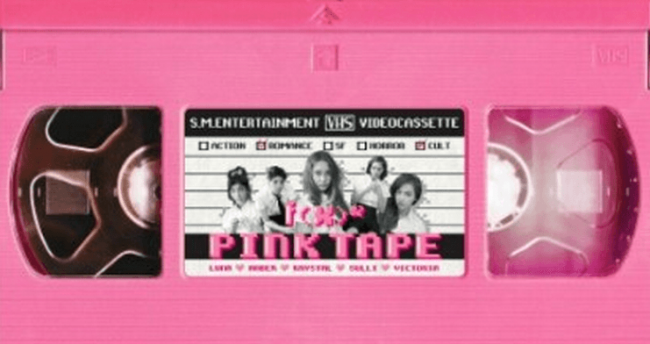 “My friend said this album was crazy good so after listening to it, I included the songs in my playlist for 3 months. INFINITE H’s songs are my style so I listen to all of them haha Other albums are really good too” 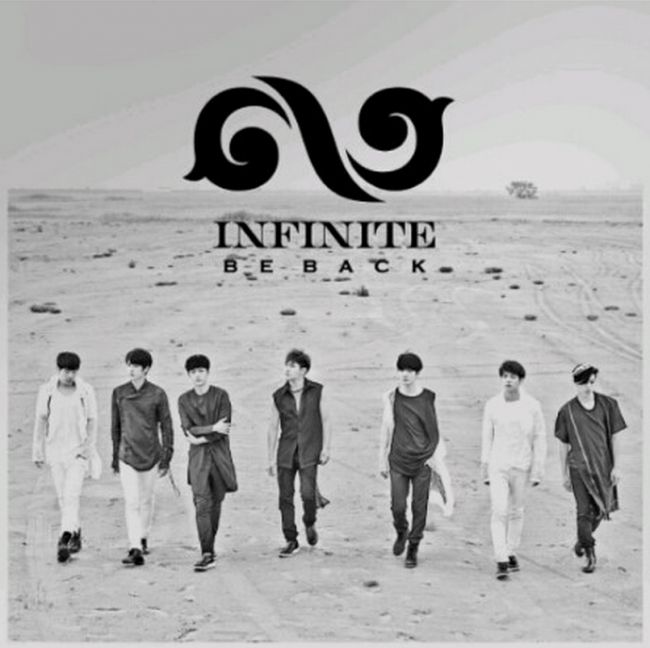 “SHINee – The Misconception of You”

“This should be included in the top 5 of all-time SM’s albums. I really liked their recent album too” 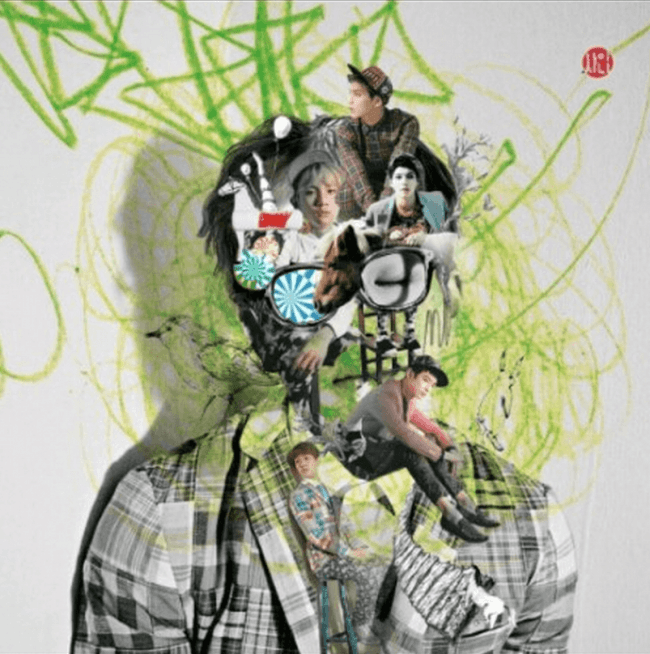 “I personally don’t know why this album got 3.6 for it’s rating” 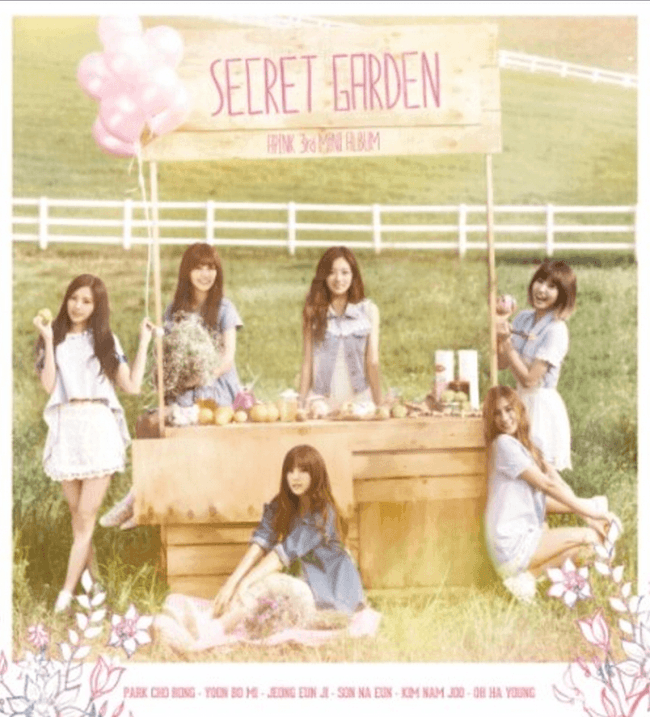 “I’m not a BIGBANG fan but I was waiting for their album every month hahahahaha I think it is the most influential album of 2015. Bang Bang Bang is a song I personally loved and the album A.” 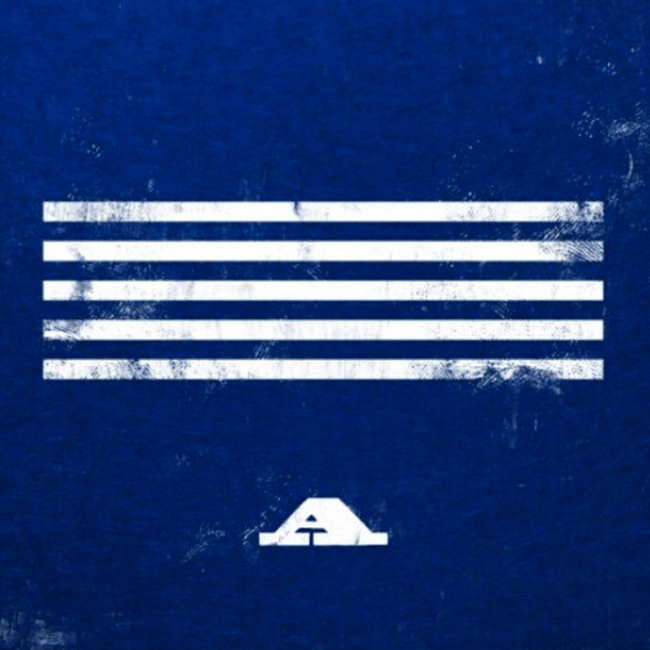 “This album explains the reason why SM blocked them. (not an explanation) I never really cry when I listen to songs but I cried listening to these songs. I really felt bad that they were blocked on music programs for 6 years” 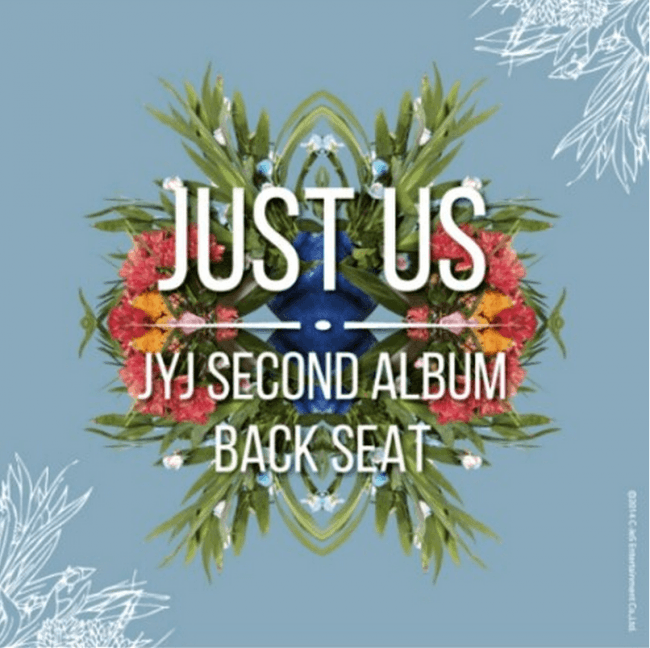 “Along with Fiction, this belongs in the top 2 of BEAST’s albums. B-tracks are really good too T_T” 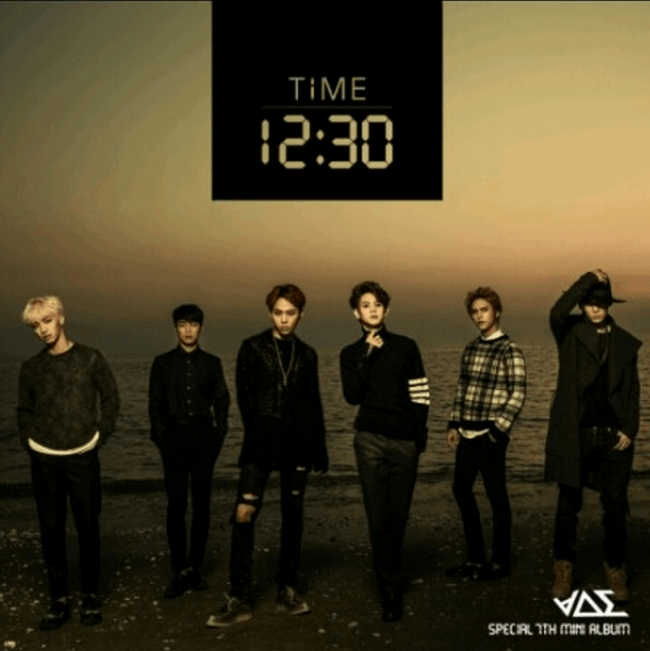 “I don’t know why I forgot to write this hahahahaah I gave this a perfect 5 points..” 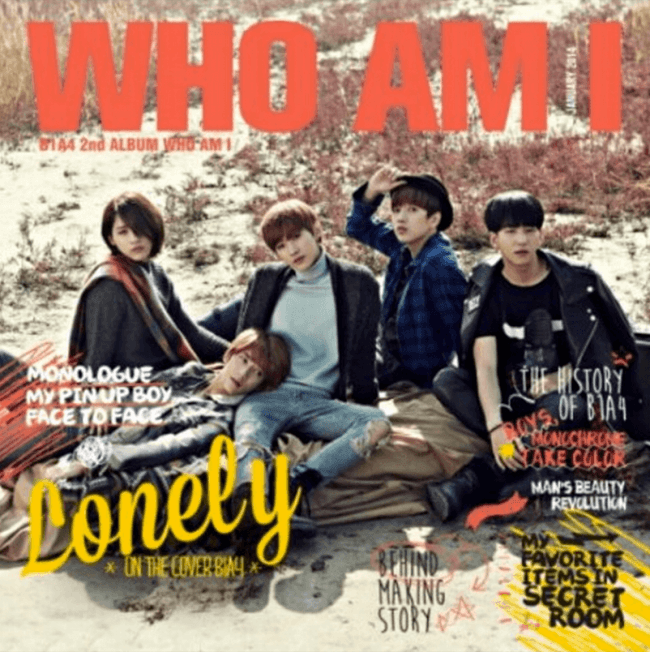 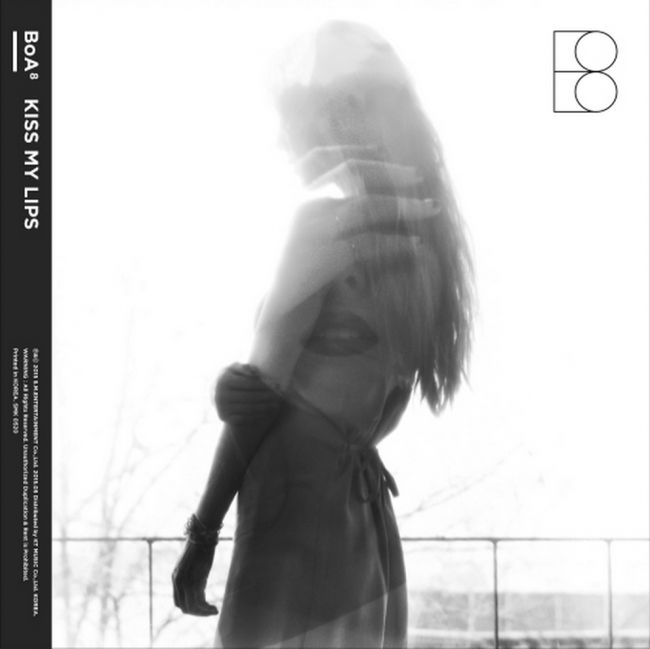 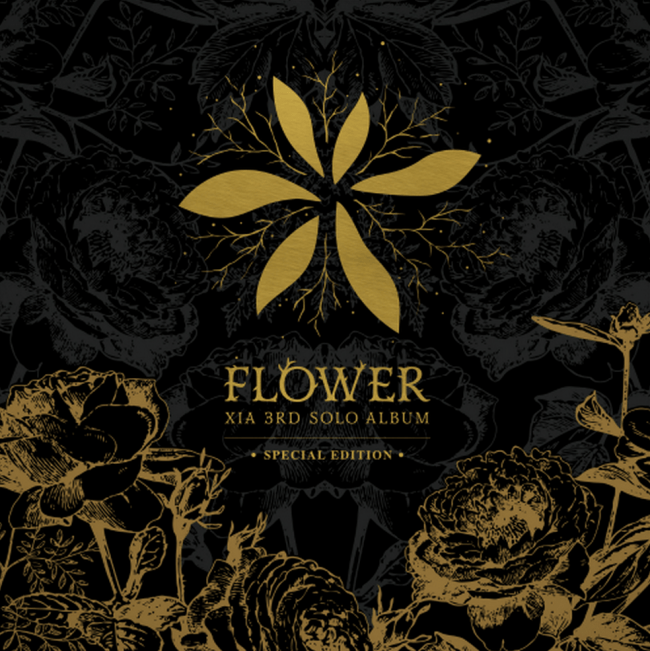 [ +112 / -36] This is Pann… So someone is going to ask INFINITE to come down right? But we didn’t even add them on and the writer of this post wrote it so I don’t even know why someone would say take them off