Although many netizens expressed reservations when the concept of survival show Produce 101 was first announced, the Mnet show has become quite popular since its first broadcast.

And while many viewers have enjoyed the show so far, however, many were shocked after discovering the details regarding the contracts of the trainee contestants. A photo of a contestant’s contract revealed some interesting details, including that none of the girls are being paid to appear on the show, and that Mnet is taking no responsibility for the potential negative effects that may result from what is known as the channel’s infamous “malicious editing. Upon discovering the details, many netizens have criticized the channel and its show for their treatment of the show contestants. 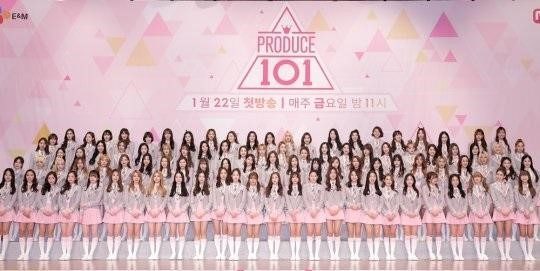 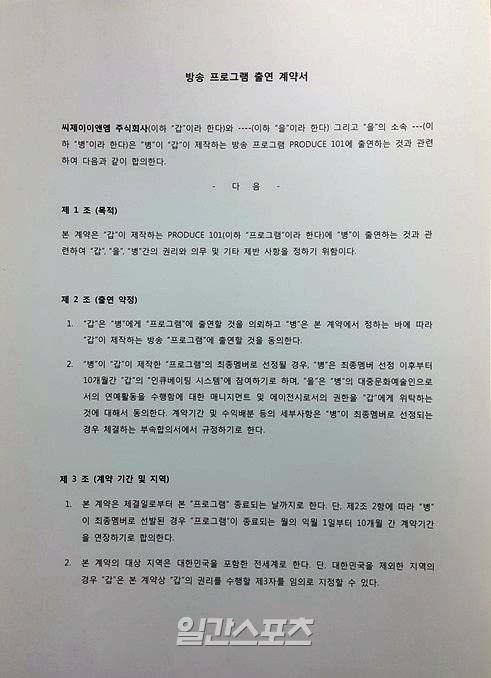 [+ 4935, – 80] Of course ㅋㅋ it’s a collection of all the editions from Super Star K, SMTM and Unpretty ㅋㅋㅋ they all knew what they were getting in to.

[+ 6412, – 890] This is why some fall victim to malicious editing while Jellyfish’s trainees all look like angels because they are CJ’s subsidiary. Kim Se Jung benefited the most.