Double eyelid surgery is one of the most common plastic surgery procedures, and a recent post on Pann has proven why.

Using a before and after photos of a girl who has gone through the procedure, one netizen jokingly suggested to fellow readers on Pann that they should all schedule their appointments to have their eyelids done. The post suggests that the visuals of the girl vastly improved after receiving the surgery, and could yield the same results to anyone else who tries. While responses to the post have been mixed, the post itself has gained quite a lot of attention. 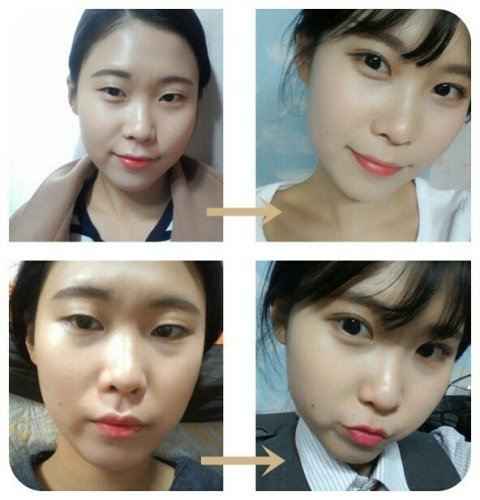 [+ 359, – 690] I wish people who had double eyelids have the words DOUBLE EYELID SURGERY stamped on their heads

[+ 76, – 8] People all say eyes make a huge difference for women but once they get double eyelid surgery they say the surgery is so small it doesn’t even count as plastic surgery ㅋㅋㅋㅋ double standards