Netizens often criticize idols for looking less than perfect in past photos, but were shocked to discover how beautiful the members of TWICE looked in recently rediscovered photos.

Although the JYP Entertainment group is known as a group full of visuals, netizens were deeply impressed at their impressive visuals even at a young age. After seeing some old photos of the members when they were younger, netizens admitted that the group boasts some of the most impressive natural looks in the industry. 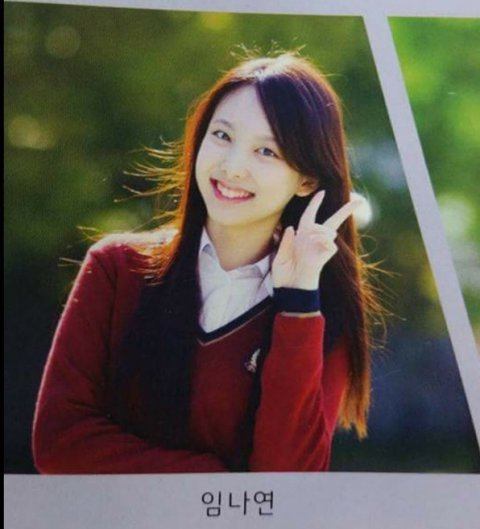 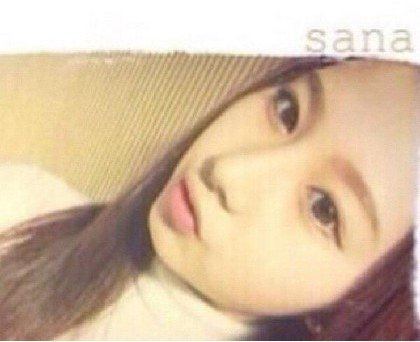 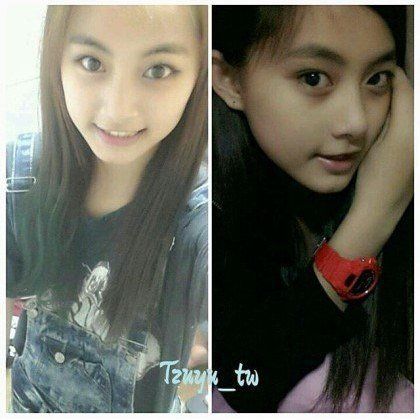 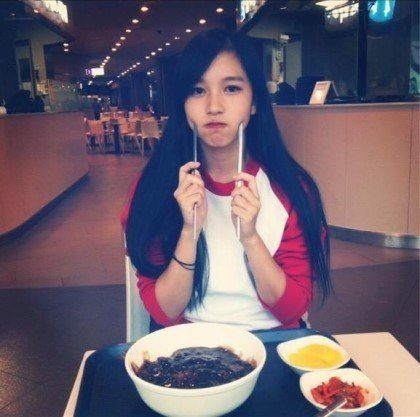 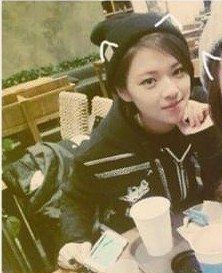 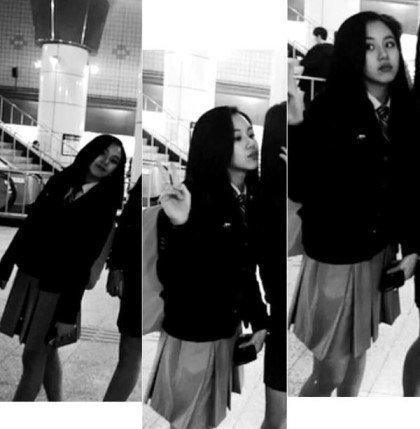 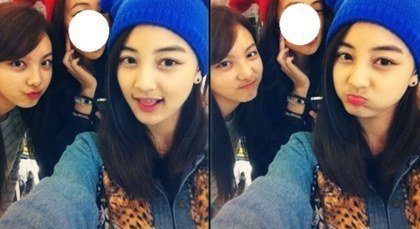 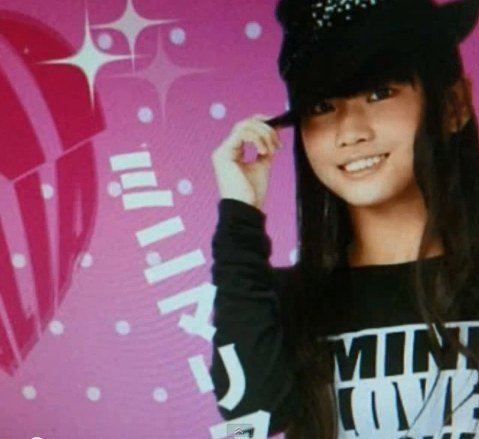 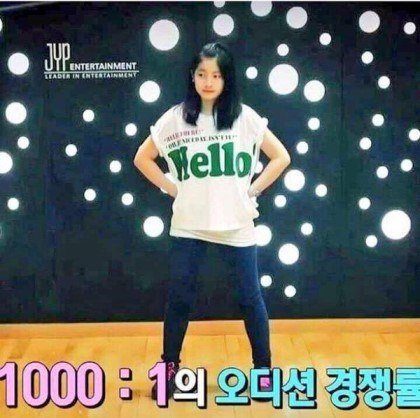 [+ 43, – 34] The OP chewed out other girl groups so hard and now it turns out she’s a TWICE fans…don’t smear the name of our fandom you embarrass me..