Although Yoo In Na revealed that she had to go through a body transformation for her role in upcoming drama One More Happy Ending, netizens were unimpressed with her sacrifice.

The YG Entertainment actress explained that in order to look the part for her role, she had to gain three kilograms of weight, a very large number for anyone in the entertainment industry. However, upon hearing the number, netizens were underwhelmed and expressed their opinion on the issue. 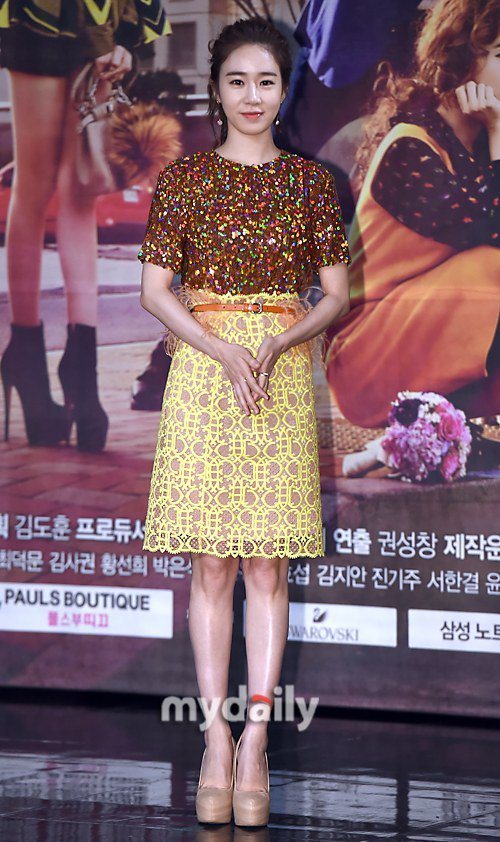